Like the Kwahus in the Eastern Region of Ghana, the people of the western coastal town, Sekondi, have their own way of celebrating the Christian festival, Easter.

Yesu Asɔr (Jesus Has Risen), which started as a youth movement to celebrate the holidays among residents of Sekondi, has grown to become one of the biggest social events in the Western Region, attracting visitors from all over Ghana and beyond.

According to a spokesperson for the organizers, Sekondi Youth for Development (SYD), Richard Kirk-Mensah, the concept is the brainchild of the late Nana Banyin Hinson of Asemensido who was able to convince members of different Christian sects to congregate together openly for celebrations on the day of Easter.

Barbara Hinson, daughter of the originator, said her father started Yesu Asɔr in 1982 after retiring early from the Ghana Airforce Band to pursue full-time evangelism.

“During that period, he left the Salvation Army Church to form his own church, ‘Jesus Is King’ and through his ministration, managed to persuade young people from various Christian denominations to join his Easter processions — himself leading with his army trumpet — that remained the symbol of Yesu Asɔr until his death in 2014, aged 79.”

Residents of the town now see it is an important date on the calendar, which presents an opportunity for a special homecoming and funfair, resulting in a major boost in economic activities that is evident particularly due to the high patronage of hotels and guest houses in and around Sekondi by revellers, many of whom make arrangements for reservations weeks before they arrive.

The main festivities begin on Easter Saturday after a Good Friday parody procession called ‘Judas March’ named after Judas Iscariot, who according to the Christian Holy Bible was one of the twelve disciples of the religion’s founder, Jesus Christ, and infamously known for the betrayal of his master leading to his trial and crucifixion for treason.

On that occasion, an effigy labeled Judas is erected and stoned at the Sekondi Anaafo beach to signify the community’s abhorrence of traitorousness.

The festival climaxes on the eve of Easter Sunday when the extravaganza is spread across Sekondi, the birthplace of Ghana’s rail transport industry — established in 1898 — making it one of the most important administrative towns in the British Gold Coast.

However, despite being one of the most influential Ahanta towns with Kundum as its biggest traditional festival, Sekondi has had no major public traditional durbar for the past two decades due to a misunderstanding between two royal factions on the choice of the next Paramount Chief, Omanhen.

To the townsfolk, Yesu Asɔr reignites the old communal spirit and attracts people from far and near.

Over the years, the organizers have added new programmes such as a Saturday morning health walk and health screening for participants, followed by a procession of masqueraders popularly known as ‘Ankos’.

Ankos, a term used to refer to masqueraders in the Western Region was derived from the English word, ‘Anchors’, the name of the first club of that nature ever to be established in Sekondi-Takoradi.

The original Anchors (fancy dress) Club, which gave birth to Tumus, Sanato and even Sekondi-based Nyanta Boys (and Girls), was founded in the 1920s by port workers and seamen from Saltpond, with the anchor as symbol.

Each year, a late night carnival is headlined by some of Ghana music industry’s biggest names, alongside other renowned entertainers from the town, most notably, Gyedu-Blay Ambolley.

As part of the activities, youth groups from surrounding communities gather at Sekondi Komfo-Ase and Enam N’ase to join the celebrations.

On the day of Easter, Komfo Ase, the town centre becomes a melting pot of everything extreme in merrymaking as the unusual basses of revellery vibrate all night long — a situation Gabriel Hinson (youngest of the originator’s five children) describes as worrisome and against the very principles his father stood for.

“The past two decades have seen a lot of sponsorships and media buzz around Yesu Asɔr (which is good) but I want the organisers to be mindful of the core objectives of what my father started in the chaotic early 80s, which primarily was to promote love, coexistence, and forgiveness of sin.”

For twenty years, Yesu Asɔr has been the biggest outdoor event in Sekondi and its socio-economic impact cannot be overemphasized as the old quiet town ‘fills up’ and lights up at least once in a year.

The author, Lord Kweku Sekyi, is a freelance writer 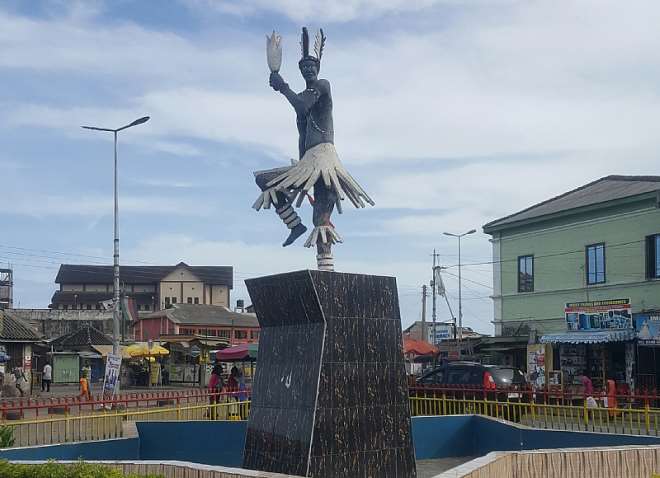 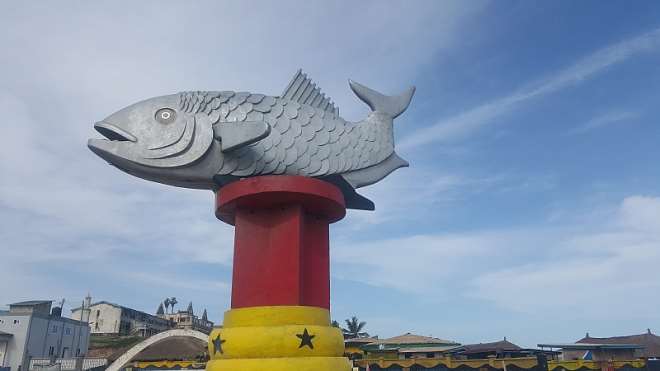 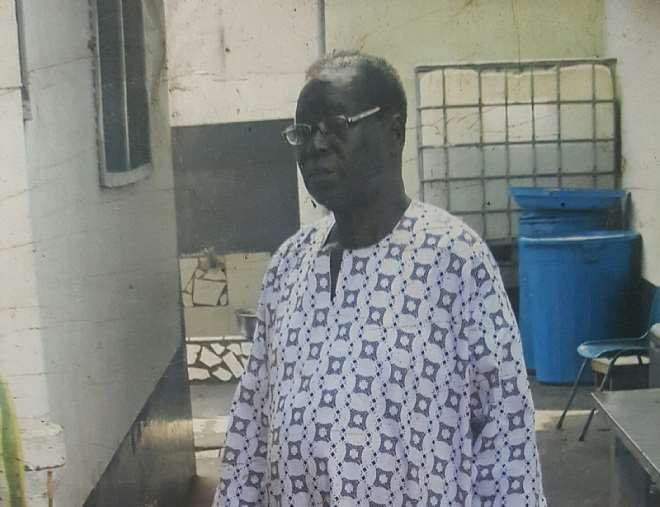 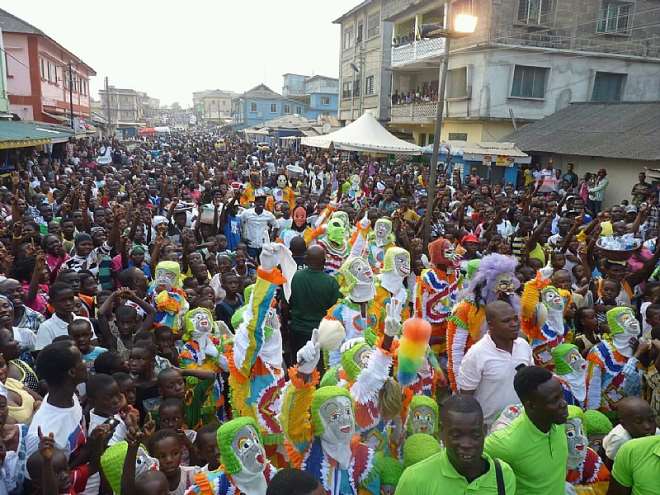 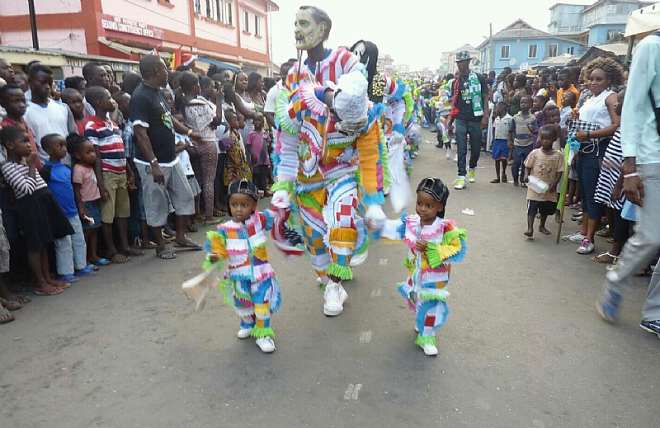 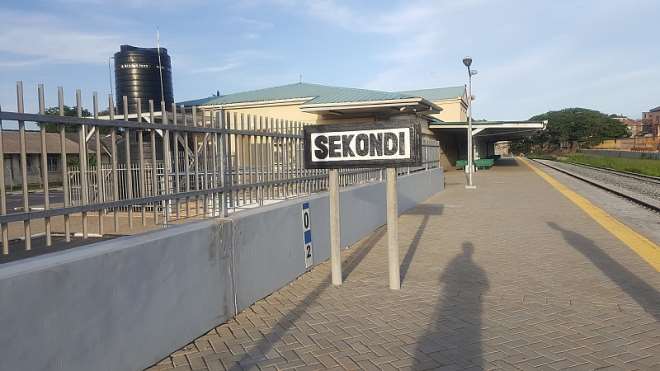