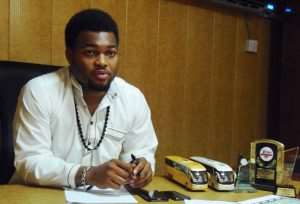 The Chief Executive Officer (CEO) of Kantanka Automobile Company, Kwadwo Safo Jnr, has questioned the lack of loyalty and support from Africans for Africans businesses and African-made products.

“Why is it so difficult for Africans to support their own?” he tweeted.

He asked the question on Friday in reaction to a move by the government to allow German Automobile Company Volkswagen to set up a car assembly plant in Ghana.

At a joint press briefing held as part of the visit of the German Chancellor, Angela Merkel to Ghana, President Nana Akufo-Addo indicated that there was an agreement between Volkswagen , the Government and a local company on the assembly plant. 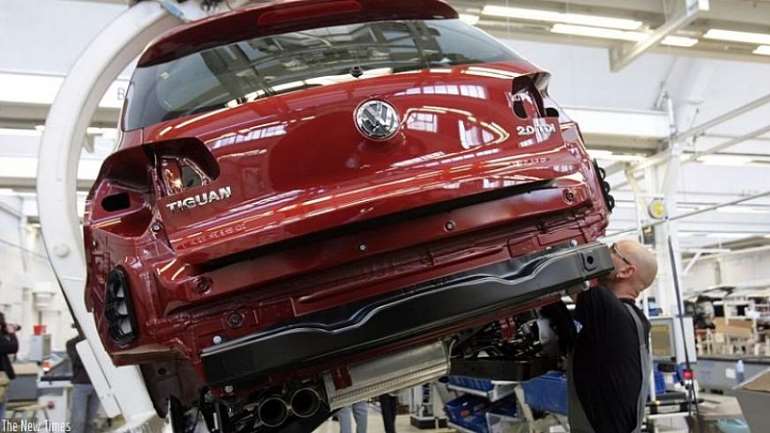 “There are so many areas that our bilateral relationship has offered us, but the key part of it for me is the emphasis on investment and trade cooperation,” President Akufo-Addo said.

But Safo Jnr. who said his company is not scared of any competition the German automobile company may pose to them, only advised the Nana Akufo-Addo government to make policies that will grow Ghanaian industries and protect them.

“Mr. President. The only thing we need is good policies to protect the automobile industry and help grow our local industries. To anyone that thinks @KantankaAuto is scared of competition. We are not. I simply want better policies for our auto industry,” he added.

Mr President. Only thing we need is good policies to protect the automobile industry and help grow our local industries @NAkufoAddo

Hahahahahaha to anyone that thinks @KantankaAuto is scared of competition. We not. I simply want better policies for our auto industry. Ahahahaha

Akufo-Addo pledges to support Kantanka
Before becoming president, Nana Akufo-Addo in December 2015 had a test drive of Kantanka Omama pickup, which was locally assembled in Ghana and promised to purchase a few for use during the 2016 election campaign.

“Earlier today [ December 14, 2018 ], I test drove a Kantanka Omama pickup and promised to purchase a few for the upcoming campaign. I assured the Management and Staff of Kantanka Automobile Ltd, and by extension all local manufacturing companies that when I win the 2016 election and become President, my government will support local, Ghanaian manufacturing companies,” he posted on his Facebook page at the time.

About Kantanka automobile
The Kantanka Automobile Manufacturing Company was set up by Apostle Kwadwo Safo Kantanka, the Leader of the Kristo Asafo Mission.

Before that, he was a master technician at the Suame Magazine in Kumasi in the 1970s before he ventured into the Gospel ministry.

As a music enthusiast, Apostle Safo started with the manufacture of electrical drums with brain units, loudspeakers, professional mixing consoles, amplifiers, pre-amps and seven-stringed bass guitars (the first of its kind in the world at the time). 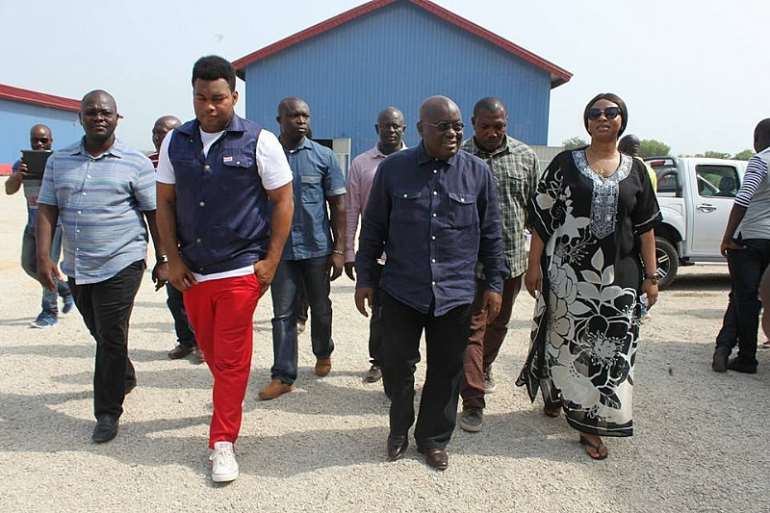 He then moved into the manufacture of sewing and embroidery machines, corn mills, combine harvesters, solar panels, anti-gravity devices, multi-purpose mobile block molding machines capable of producing 16 to 18 blocks at a time, human-sensor television sets and many more.

On December 30, 2007, Apostle Safo unveiled a 26-foot long Limo style cross-country vehicle, the Kantanka Obrempon, at the church’s 27th annual charity and technology fair at Awoshie in Accra. On the same day, he launched an excavator. All of his products are made from local materials.

He also brought to the public scene the Kantanka jet, an air-conditioned four-seater aircraft he had manufactured.

That same year, he unveiled a solar-powered non-engine saloon car, the Kantanka Odeneho. 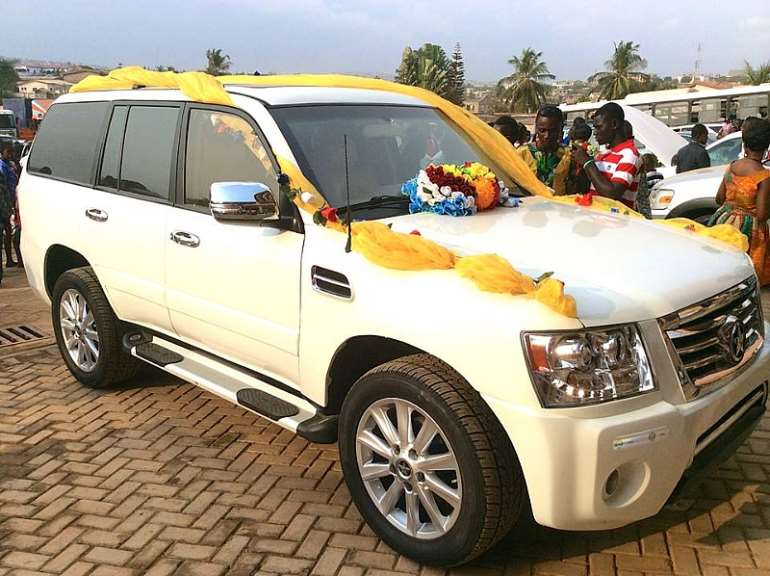 Then on November 26, 2015, the company’s manufacturing plant at Gomoa Mpota in the Central Region was inaugurated for the first batch of 35 vehicles to be made available on the Ghanaian market.

The safety of the Kantanka vehicles has been approved by Ghana’s Drivers Vehicle Licensing Authority (DVLA).

The company began commercial sale of the Kantanka cars in November 2015 .

The Ghana Police Service and other government agencies are already using some of the Katanka vehicles.