The Member of Parliament for Evalue-Ajomoro Gwira and Minister for Tourism, Arts and Culture, Hon. Catherine Ablema Afeku has paid a courtesy call to the chiefs and people of both Upper and Lower Axim Traditional Councils.

The visits forms part of preparations towards the climax of 2018 Kundum festival in Axim.

According to her, festival celebrations in the country form part of her Ministry’s mandate to promote cultural heritage and traditional norms, hence the Ministry’s participation.

She again promised to improve tourist sites in the Western Region to boost tourism potentials.

She said plans are far advanced to give a facelift to the Fort St. Antonio in Axim which is geared towards attracting tourist.

On his part, the Omanhene of Lower Axim Traditional Council and the former Vice President of National House of Chiefs, Awulae Attibrukusu Ill, thanked the Tourism Minister and her Ministry for their involvement in this year’s Axim Kundum.

Awulae again used the privileged to thank H.E. Nana Akufo-Addo for accepting to grace the occasion at the grand durbar on Sunday 9th September, 2018.

Nana Anim l, immediate past President of Ghana Tourism Federation and a Coordinator in charge of Beach Sanitation Project under the Ministry of Tourism also praised the people of Axim for their effort to keep their beaches clean.

He promised the Ministry will continue to work with all stakeholders to ensure our beaches are kept clean to attract more tourists to the country by providing proper place of convince for them.

Some youth in Axim also expressed their gratitude to the Minister and the planning committee for their massive contributions especially efforts made to bring artists such as Stoneboy, D-Black, KofiKinnata, Kwame Eugene etc to perform.

The celebration is expected to end on Sunday 9th September, 2018 with grand durbar and beach jams later in the evening.

Hon. Catherine Afeku was accompanied by staff of Tourism Ministry, the MCE of the area, Hon. Frank Okpenyen, some youth leaders of the area, the media among others. 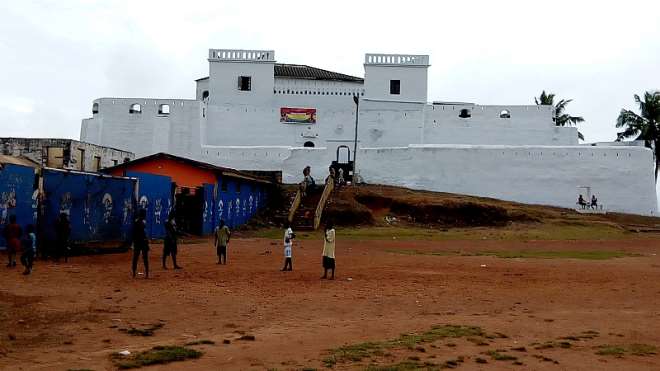 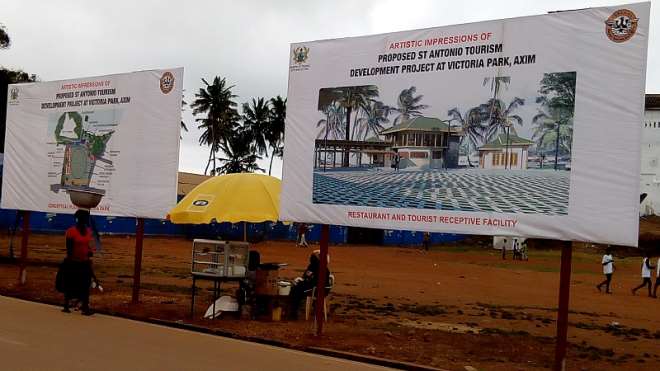 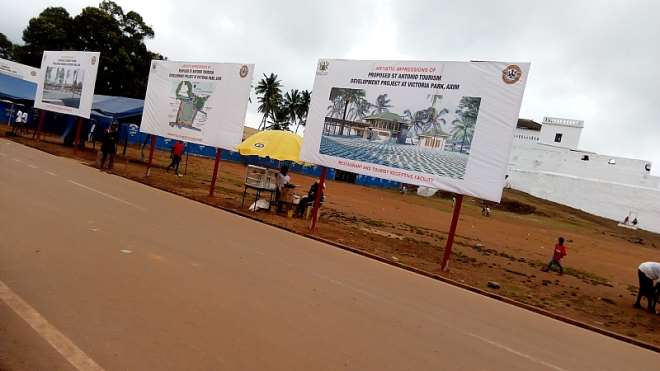