A private legal practitioner says the ongoing debate about whether or not the government has cleared debts it owes the National Health Insurance Scheme is not of any importance to Ghanaians.

For Dr Eric Oduro Osae, all Ghanaians want is for the Scheme to be able to run without any hindrance and are not interested in the throwing around figures of payment or the dispute of it. 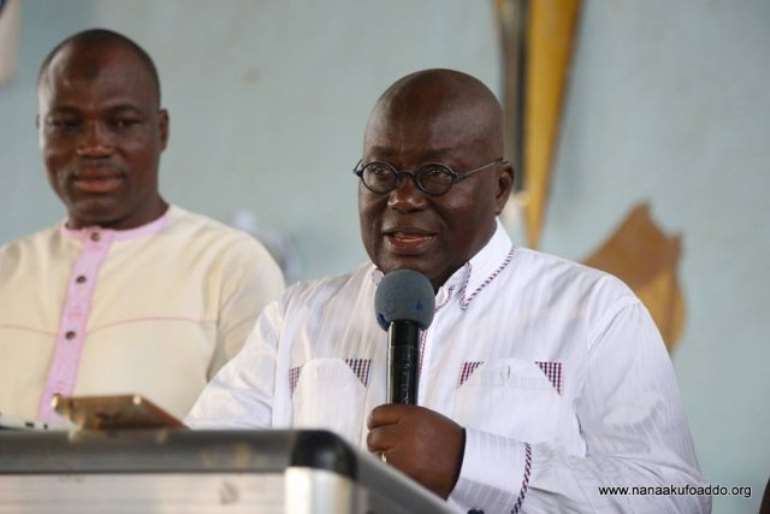 He added that payments to service providers, since his government took office in January 2017, are current. As a result, “the Scheme is regaining its effectiveness so that for a minimum amount, subscribers can have access to a wide range of medical services.”

But Association of Private Clinics disputed the claims. Spokesperson of the Association, Samuel Donkor Boachie, said members who are owed by the government are yet to receive any monies from the outstanding payment. 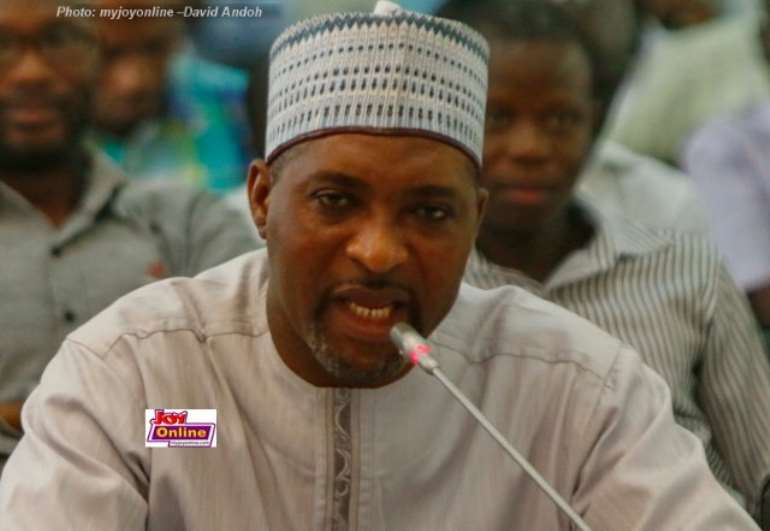 The Minority in Parliament also challenged the president’s claims. According to the Minority Chief Whip Muntaka Mubarak the figure churned out by the president which was repeated by the Vice President does not even exist.

In an interview with Joy News’ Parliamentary correspondent Joseph Opoku Gakpo, the Minority MP said the entire debt as submitted by the National Health Insurance Authority to Parliament in 2016 does not even add up to half a billion.

But Speaking on Joy News’ news analysis programme, Newsfile, Dr Oduro Osae said Ghanaians are not even interested in how much is owed, how much was paid and its related issues.

“We can talk about the figures but it boils down to what public sector institutions seem to be doing,” he said.

If even there’s the need for the debate on the figures, the governance expert sees the ongoing contest between the government, the Association and the Minority as a needless one.

He expects that as a public entity, the National Health Insurance Authority should have properly audited books that show payments received from the government over the period.

Not seeking to question the figures being put out during the discussion, Dr Oduro Osae questioned if the figures have been audited.

For him, whatever figures the president mentions should be consistent with what has been submitted to Parliament in addition to certified financial statements.

“Unless the honourable members of Parliament can tell me that these figures have been audited and they have an audited report verifying it.” 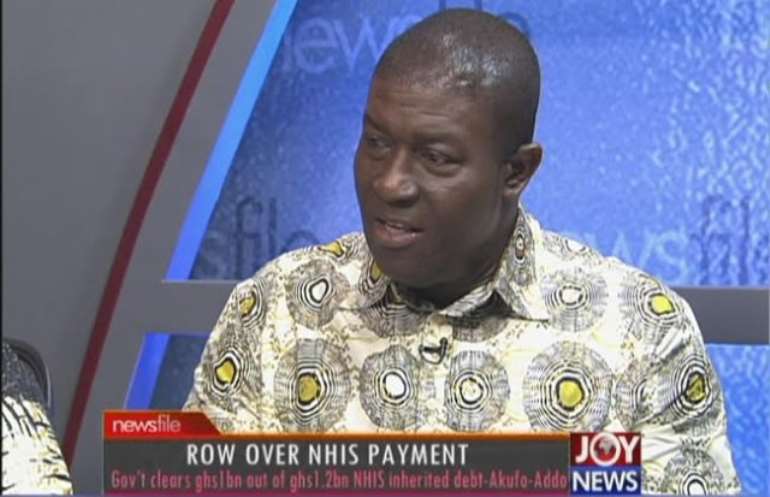 A member of the New Patriotic Party who was also on the show is urging the Minority to summon the Health Minister and the head of the National Health Insurance Scheme to Parliament to resolve what has been a huge controversy over payment of debt.

Nana Akomea said the ongoing claims and counterclaims over whether the current government has paid the NHIS debts it inherited from the previous government is unhealthy.

“By now the minority should have filed an urgent question in Parliament for the minister and the NHIS head,” he indicated.