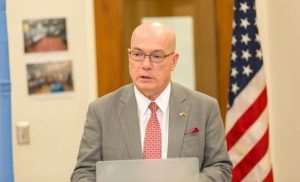 US Ambassador to Ghana, Robert Jackson has said that the embassy will issue more visas to Ghanaians seeking entry into the US than it did last year.

He said the demand for US visas by Ghanaians has increased by more than 30 percent, adding that the Embassy is doing its best to meet the demand.

“We issued 16,000 visas last year. This year, we are going to issue a higher number because visa demand is up by between 30 and 60 percent. We haven’t seen the final numbers but that is why we are interviewing so many people each day to attempt to meet the demand,” he said.

Ambassador Jackson made the comments on the back of the US Embassy’s claims that the government of Ghana was not complying with international obligations on the issuance of travel documents to Ghanaians awaiting deportation in the USA.

The statement added that the US would be forced to begin implementing visa restrictions in accordance with its laws as a responsibility owed the American people. 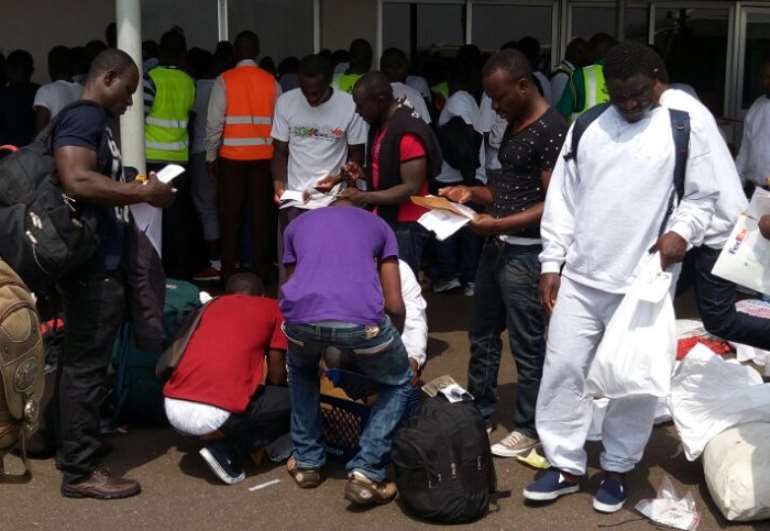 “It is unfortunate that almost 7,000 Ghanaians are facing deportation from the US because they have overstayed their visas or broken US law. We have been working with the government of Ghana my entire time here to repatriate people in the most humane way possible,” he said. The statement that the embassy issues saying that Ghana could face visa sanctions is not a threat, and I don’t want it to be a threat. What I want is for the embassy of Ghana in the United States to interview one person facing deportation and issue one travel document every business day. If the Embassy does that, we will solve this problem,” he said.

But he told Citi News that while the US wants as many Ghanaians as possible to visit the country, it expects that they will adhere to US laws, especially in relation to immigration

“We want to facilitate legitimate travel. We want business people to go the US, we want students to study in the US, we want tourist to go to the US but when they go, I expect them to respect the law and come back,” he noted.

Meanwhile the government has explained that it cannot be rushed to issue travel documents to illegal migrants in the United States of America without carrying out “due diligence.” 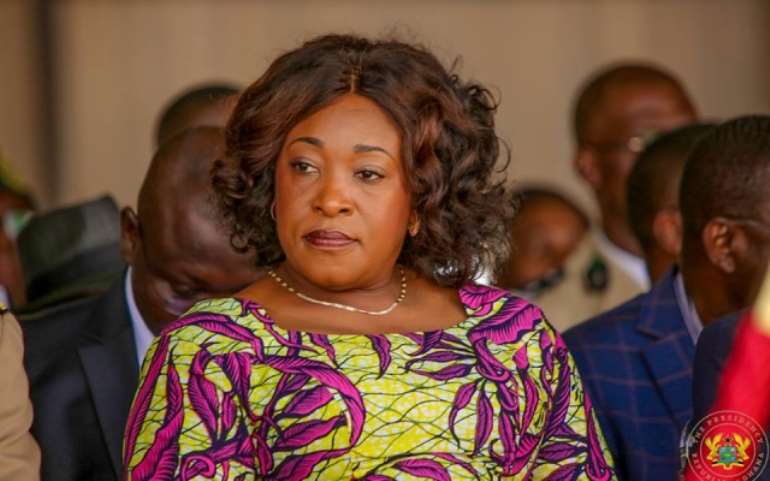 It said the slow-paced process is to establish if indeed the identified illegal migrants are indeed Ghanaian nationals.