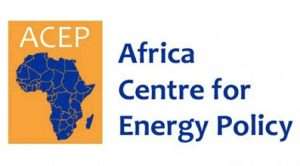 The Africa Center for energy policy (ACEP), has engaged students of the two universities in the Western Region on how past and present governments have been expending the country’s petroleum revenues.

ACEP has been touring projects across the country funded from petroleum revenue to access progress of work and also ascertain how beneficial or otherwise they have been to the ultimate users.

Their findings are then shared with all relevant stakeholders to inform how spending of the oil proceeds can be maximized for the collective good of citizens going forward. 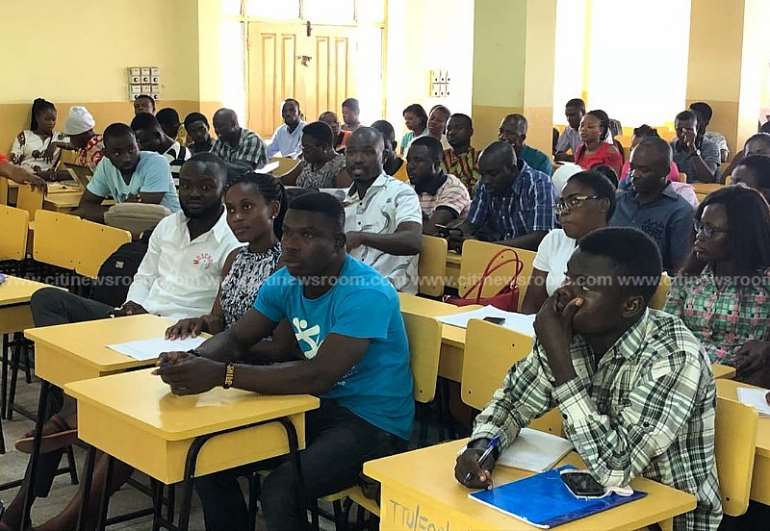 The team has visited the bridge over the Brenya Lagoon at Elmina in the Central Region, the 30km stretch between Kanyiguase and Fiang in the Nadowli District in the Northern Region, the Jubilee Market at Mamponteng in the Ashanti Region, the inland valley rice development project in the Volta region, and a host of other infrastructure projects in education and other sectors.

After engaging some other stakeholders in different parts of the country with their findings, the team, led by the head of programs at ACEP, Alhassan Iddrisu, engaged students of the University of Mines and Technology, UMaT, at Tarkwa, and students of the Takoradi Technical University in Takoradi. 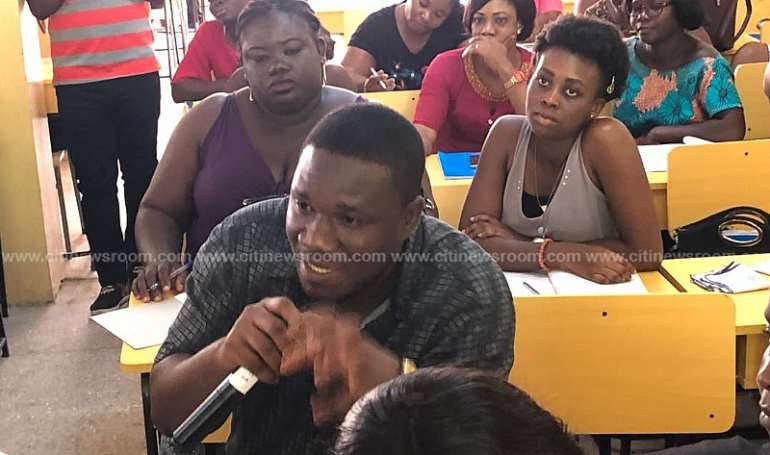 “Our key findings from our tour of projects funded by Ghana’s oil revenues are that only 3 (Bridge at Elmina, Kojokrom-Sekondi-Takoradi railway line, UHAS infrastructure) out of the 10 projects evaluated were substantially completed and in use” Mr. Alhassan told the students.

He added that “one other finding is that the projects experienced time and cost overrun, and these are caused by delays in release of funds by government to the projects”.

“We also realized that “ABFA to the tune of GHC 530.5 million was invested in 313 projects across 5 focal areas of Educational Sector Policy from 2010-2020. This ABFA in education was mainly geared towards promoting equitable access especially at the basic and second cycle levels in accordance with the Education Sector Medium Term Plan (ESMTP), 2014-2017. Interestingly, tertiary education received the least support from ABFA over the years (4%) compared to secondary level education (52%). Also, value for money remains a challenge. Only 13% of ABFA for education was spent on 286 infrastructure projects, while 87% funded 27 projects related to goods and services. It is almost impossible to track and trace impacts of investment in infrastructure and goods and services.”

Mr. Alhassan concluded that “none of the people in the communities in which the projects are on-going or completed knew about ABFA disbursement to the projects”.

After the presentation, students of both universities were offered the opportunity to express their opinion on how Ghana’s oil revenues are used.

Some of the students were worried about how revenues from oil could end up like how other mineral revenues have been used without ‘anything’ to show to generations unborn. 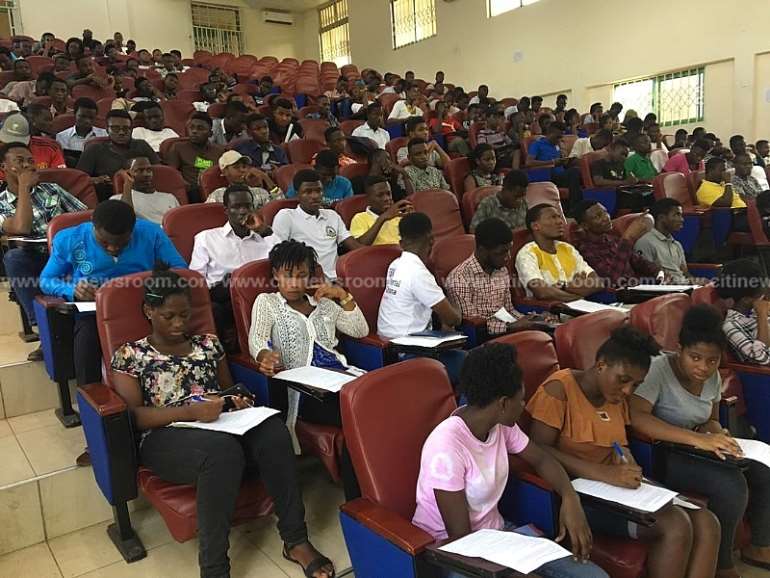 “I only want to encourage the government to roll out deliberate programs that will produce many qualified Ghanaian oil and gas engineers who will assume critical positions in the offshore activities to realize the vision and spirit of the local content and local participation LI 2204. That’s when we could realize the true meaning of local content in our oil and gas sector” a student at the TTU-BU Campus said.