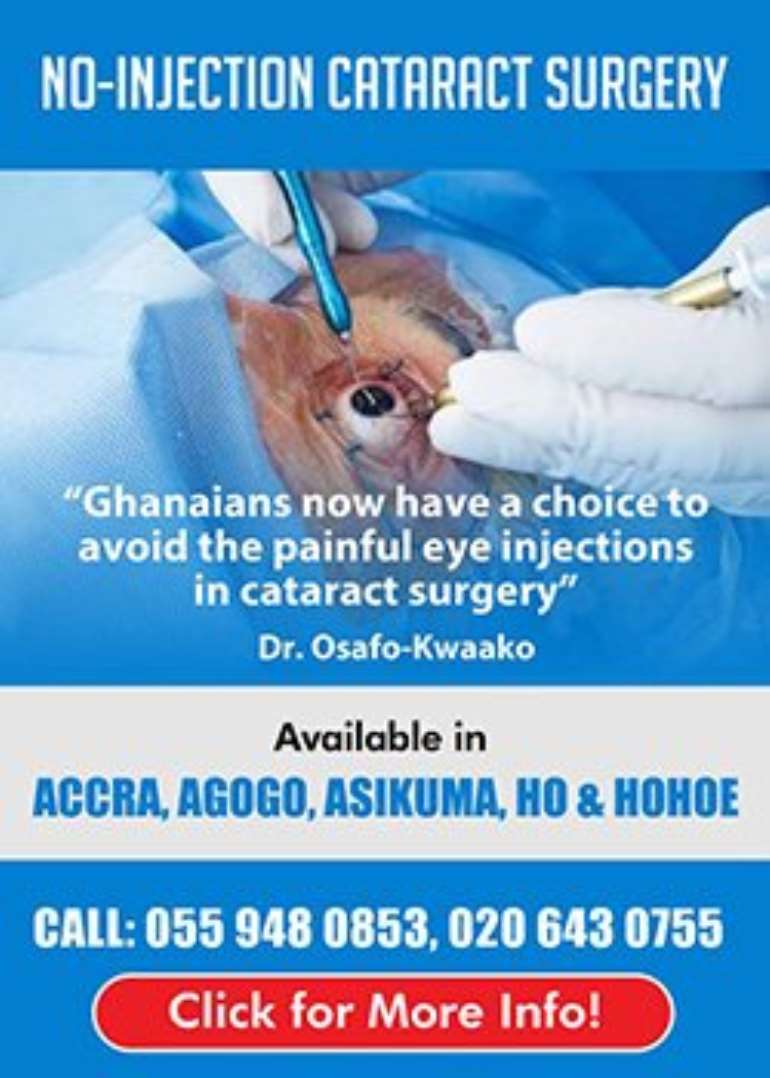 The President, Nana Addo Dankwa Akufo-Addo, has revealed that Cabinet has given its approval for the Wa and Navrongo campuses of the University for Development Studies (UDS), Tamale, to become autonomous universities.

Speaking at the 25th anniversary celebration of UDS , President Akufo-Addo told the gathering that cabinet has given its approval for the Wa Campus of UDS to become an autonomous University.

“The Bill for Gazetting is currently with the Attorney General, and, once gazetted, it will be sent to Parliament for ratification as the University of Business Integrated Development Studies,” he said.

The President indicated further that the Navrongo Campus of UDS will also become an autonomous University, once the parliamentary processes are completed, “and it will be referred to as the University of Technology and Applied Sciences. So, UDS, Tamale, will remain, thereafter, the exclusive property of the Northern Region.”

Congratulating successive Governing Councils, Vice Chancellors, management , teaching and non-teaching staff of UDS, the President noted that UDS is no longer the University of last resort, as may have been the case yesteryear, but is today one of the best tertiary institutions in the entire country.

With UDS established to provide a special kind of education that combines theory with practice, President Akufo-Addo stated that this mandate, for example, resulted in the creation of UDS’s community engagement programmes, such as the Third Trimester Field Practical Programme (TTFPP) and Problem Based Learning (PBL).

These programmes, he explained, continue to offer students the opportunity to spend time in rural communities across the Upper East, Upper West, Northern, Brong Ahafo, Ashanti and Volta regions, and to put into practice what has been taught in the lecture rooms.

“Indeed, the influence of students from the Schools of Medicine and Allied Health Sciences continues to be felt in the health delivery system of, especially, the Northern, Upper East and Upper West regions, where, unfortunately, over the years, most hospitals and clinics have had only one resident medical doctor. UDS has been of great benefit to society, and the nation is grateful to you,” he added. 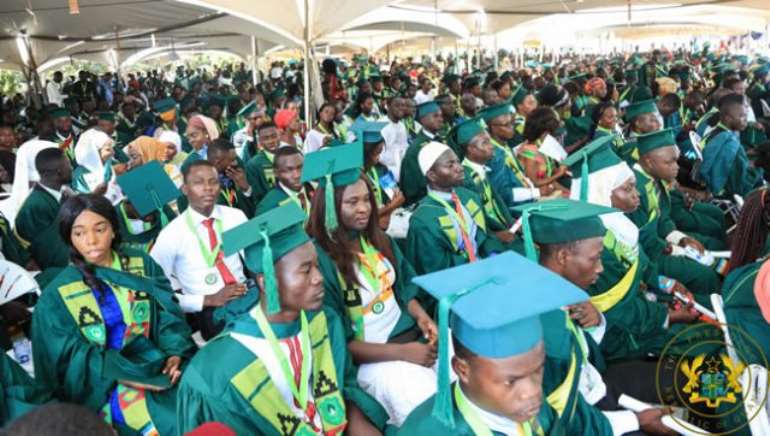 These two examples, President Akufo-Addo emphasized, symbolise the strong correlation that exists between the attainment of education and its effects on a nation’s development.

He, therefore, encouraged UDS to share the reports of its Field Practical Programmes of students with the respective District Assemblies in their catchment areas, for it is by doing this that the country can feel the effect of practical tertiary education on society.

“I am, hereby, also directing, through the Ministry of Local Government, the affected Assemblies to contact the University for the Field Reports, so as to incorporate them into their policy analysis and proposals,” he added.

President Akufo-Addo assured UDS that it will receive the support of government towards addressing its needs.

One of the most important, immediate challenges, which will confront UDS and other Universities, he said, will be the dramatically increased population of students, who will be seeking admission in some two years, as a result of the Free Senior High School policy.

“I urge you, Vice Chancellor, and all heads of our tertiary institutions, to begin making adequate preparations towards this and future years. I wish to assure you of Government’s steadfast commitment to initiate policies and programmes in our Universities to enhance the capacity of graduates from our tertiary institutions to contribute to the socio-economic transformation of the country,” he added.