Ultram. Conzip. Rybix ODT. These name brands of tramadol have recently flooded the marketplace with their painkilling properties. Since its approval in 1995, tramadol has become a household name. In 2013 alone, over 43 million tramadol prescriptions were written in the U.S. For years, this drug was thought of as the safe opiate.

Then, in 2010, the FDA became a bit more cautious about the drug. It advised doctors not to prescribe tramadol to anyone suffering from depression or at risk for addiction. The next year, over 20,000 ER visits were linked to tramadol, and 379 overdoses involving tramadol were reported in Florida alone. With these numbers looming, the Drug Enforcement Administration re-classified tramadol as a controlled substance. Since this decision in 2014, the drug has been under stricter regulations.

No, It’s Not Completely Controlled 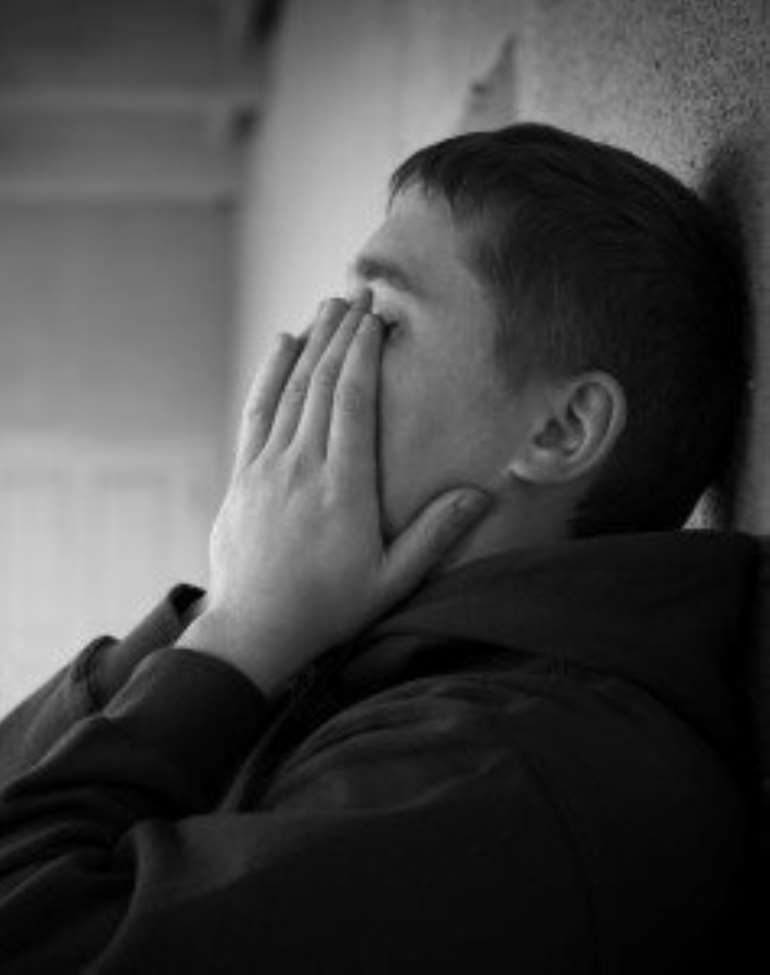 Unfortunately, this decision by the DEA has not completely stopped tramadol abuse . Due to its original reputation, many still falsely believe this drug is not a health threat if abused. Others assume any risks are minimal and are willing to take them. This is far from the truth.

As an opiate, tramadol triggers changes in the brain to help relieve pain. Tramadol increases levels of serotonin and norepinephrine. These brain chemicals regulate our mood and keep us balanced. It can produce a euphoric effect, making tramadol tempting to abusers to use for nonmedical purposes, or use in greater amounts than prescribed. But, unhealthy levels of tramadol throw off our intricate chemical balances and negatively affect our physical, emotional and psychological well-being.

No, It’s Not a Safe Drug
When abused, this potent, chemical-altering substance poses many risks. Topping this list is dependence – both psychological and physical.

Over time, tramadol abuse causes the user to believe he or she needs the drug to cope with day to day life. This psychological dependence results in anxiety if the drug cannot be obtained. General side effects of tramadol abuse include insomnia and risk of seizures. Long-term use also results in physical tolerance. More and more tramadol is needed to achieve the mood-altering effects sought by abusers.

They become physically dependent on the drug and risk overdose , which can involve difficulty breathing, irregular heartbeat, seizure, loss of consciousness and coma.

No, It’s Not Over
Clearly, users are putting their health in jeopardy when they abuse this drug. It poses a serious threat to the myriad Americans abusing it today.

If you or someone you know is struggling with tramadol abuse, the battle is not lost. You are not alone in your fight to break free from the cycle of abuse. Help is available for tramadol addiction .