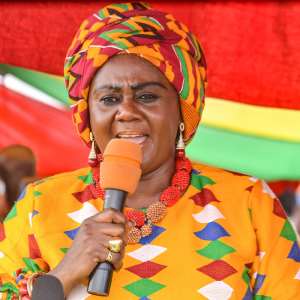 The Minister for Tourism, Arts and Culture Mrs Barbara Oteng-Gyasi, has urged Metropolitan, Municipal and District Chief Executives (MMDCEs) to effectively promote tourism with a percentage from their common fund to enhance economic growth and employment.

Speaking during the Apasoto Festival at Wassa Damang on Saturday May 11, the Legislator said tourism and creative arts have enormous potential of attracting vast investment into the country to drive job creation and enhance the total well-being of the people.

She said the assemblies will be tasked to promote tourism especially the creative arts.

“Our various assemblies will be tasked to use a percentage of their common fund to promote tourism especially arts and culture at the district level this will enhance job creation especially for the youth and generate income at the district level which can be used on a national and local level to improve infrastructures,” the sector minister noted.

The festival which also marks the tenth anniversary of the enstoolment of the chief of the area Nana Amoakwa III was celebrated on the theme Unity, peace and development.

The minister who is also the Member of Parliament for Prestea/Huni-Valley constituency said the theme for this year’s celebration is an indication of the need to forge ahead in unity and peace as one people with a common destiny.

They include construction of Huni-valley to Bogoso road, construction of 3unit classroom block at Koduakrom, construction and rehabilitation of bridges at Domeabra, Esuohyia and Bonsa, the introduction of the Obaapa Micro Loan Scheme which seeks to extend small loans and other basic financial assistance to women that do not have access to capital, introduction of alternative livelihood palm seedling project which will serve as raw materials for oil palm factory as part of governments flagship program 1D1F.

To commemorate the festival celebrations, the MP said, the Damang classroom block and the market will soon see a facelift, urging all residents both local and Diaspora to come on board to make Damang development plan which will soon be outdoored.

President Nana Addo Dankwa Akufo-Addo, who was represented by the Railways Minister, Hon. Joe Ghartey lauded the chiefs and people of Wassa Damang for the peace and stability enjoyed in the area.

He added that the theme for this year’s celebration is timely as its geared towards promoting stability and development.

Mr. Ghartey noted that government was working tirelessly to ensure that many of the promises made to the people were fulfilled through the implementation of several initiatives in the area.

Nana Amoakwa III, chief of Wassa Damang, said the role of peace and unity are essential foundations for development.

He lauded government for its contribution towards the development in education, health and sanitation. 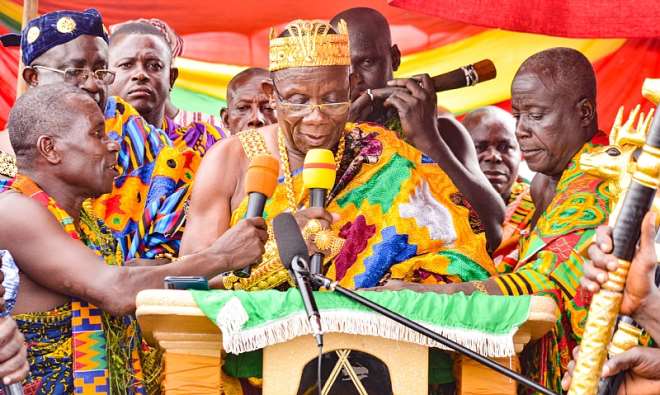 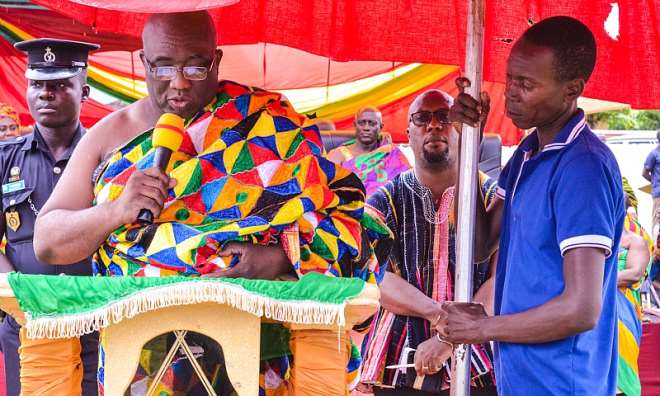 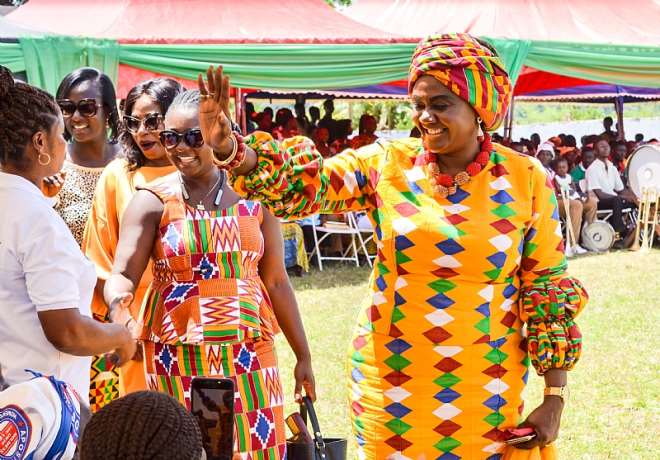 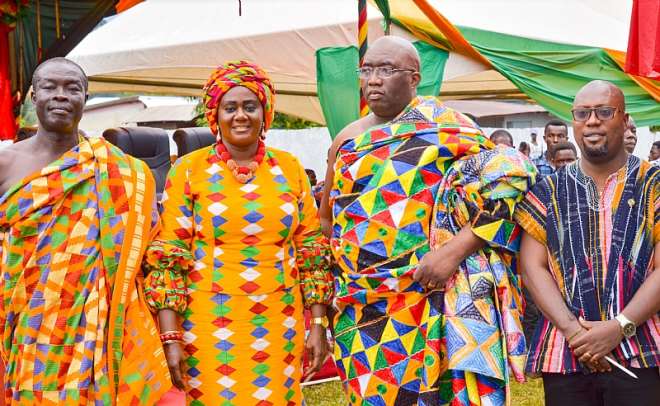 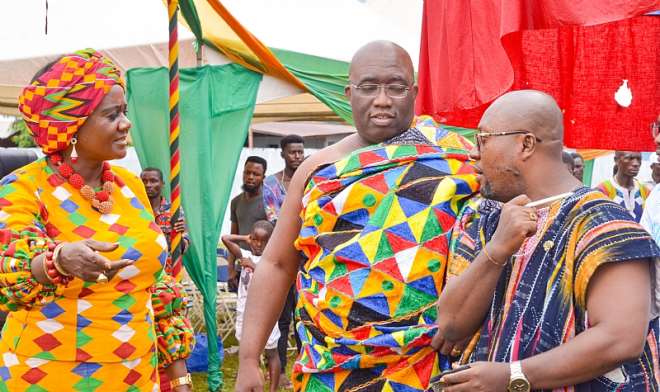