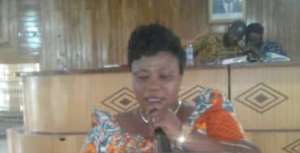 Nkoranza south, BONO EAST REGION – At the fourth session of the Nkoranza South municipal assembly ordinary meeting,the Municipal Chief Executive(Hon. MCE), Madam Diana Attaa-Kusiwaa stated the most worries among the youth about how they have been engaging themselves in drug abuse such as Tramadol, Marijuana(Wee), Alcoholism and others.

According to MCE, the drugs are very serious implications for many of the youth who are engaged into so many habits.

The municipal chief executive, Hon. Diana Attaa-Kusiwaa, therefore, calling on the people of Nkoranza South to join hands with the Security Agencies to nip them in the bud.

Madam Diana Attaa-Kusiwaa assures the assembly members how the Nkoranza South municipal assembly will continue the aim of getting more people to understand and pay revenue to the assembly.

According to her, the municipal Finance Officer and other key staff educate the citizens on the need to pay their taxes on radios.

And again MCE, Hon. Diana worried about the attitude of some health workers which she did mention a particular hospital the ward, which the Municipal Health Director is seriously dealing with the situation.

The Municipal Chief Executive finally told the Hon Assembly Members how the Assembly will continue to partner and support the Education Directorate anytime the need arises in order to ensure quality education delivery across the Municipality. 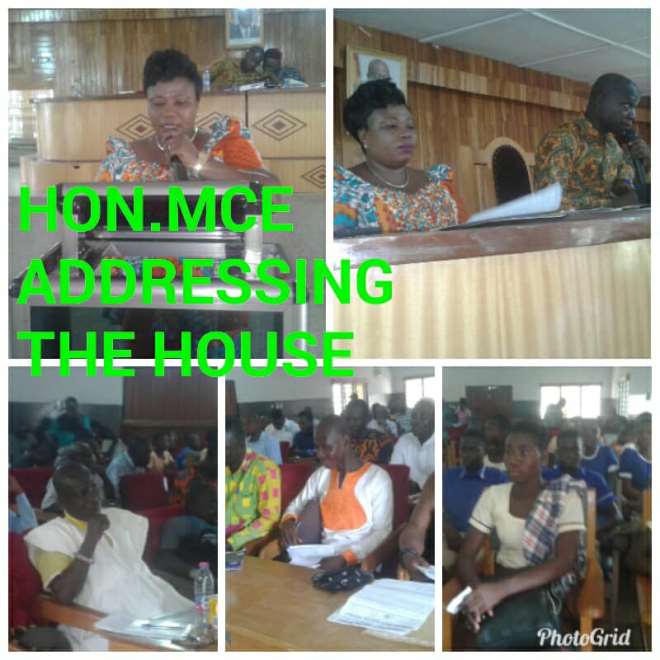 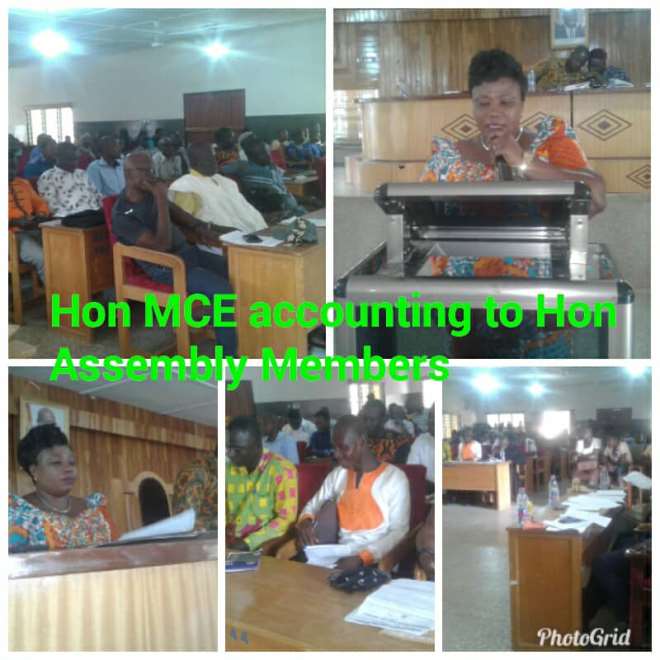