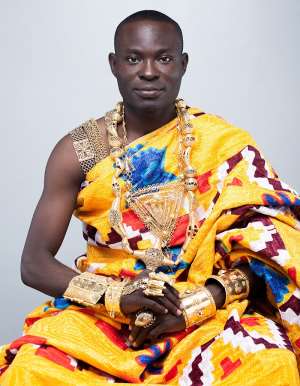 Eleven (11) Metropolitan, Municipal and District Assemblies (MMDAs) of the Western Region are expected to participate in the 2019 Edition of the Western Region Independence Day Inter-District JHS Quiz Competition slated for Saturday, March 2, 2019, at the Skyy Power Fm’s Odum Auditorium, Takoradi.

This year’s competition, which would be the fourth in series, according to the Executive Chairman of the Planning Committee, His Royal Highness Obrempon Hima Dekyi XIV, the Paramount Chief of Upper Dixcove Traditional Area of the Western Region, has been extended to eleven (11) Metropolitan, Municipal and District Assemblies (MMDAs).

The Executive Chairman of the Western Region Planning Committee added that the criterion for participation in the contest is based on the previous year’s performance in the Basic Education Certificate Examinations (BECE).

The competition will give participants the opportunity to answer questions regarding current affairs that will highlight on the developmental issues relating to the Western Region and of national interest, thus, culture and tradition, Oil and Gas, ICT, Science and Environment, Current Affairs as well as Arts and Sports.

This year’s event is proudly partnered by the Western Regional Directorate of the Ghana Education Service, MMDAs and MPs of all participating constituencies.

This year’s programme which will start at exactly 11 am would be Chaired by the Vice President of the Western Regional House of Chiefs and Omanhene of Eastern Nzema Traditional Area, Awulae Amihere Kpanyinle III, and is expected to be graced by the Deputy Western Regional Minister Hon. Mrs. Gifty Eugenia Kusi, Hon. Mrs. Jacqueline Eunice Buah, Western Regional Representative of the Council of State as well as representatives from the corporate world such as the Managing Director of AngloGold Ashanti Mr. Jasper Musadaidzwa, General Manager of Takoradi International Company (TAQA) Mr. Ernest K. Osafo, Ghana Education Service, Clergy, Traditional rulers, Politicians and the general public. 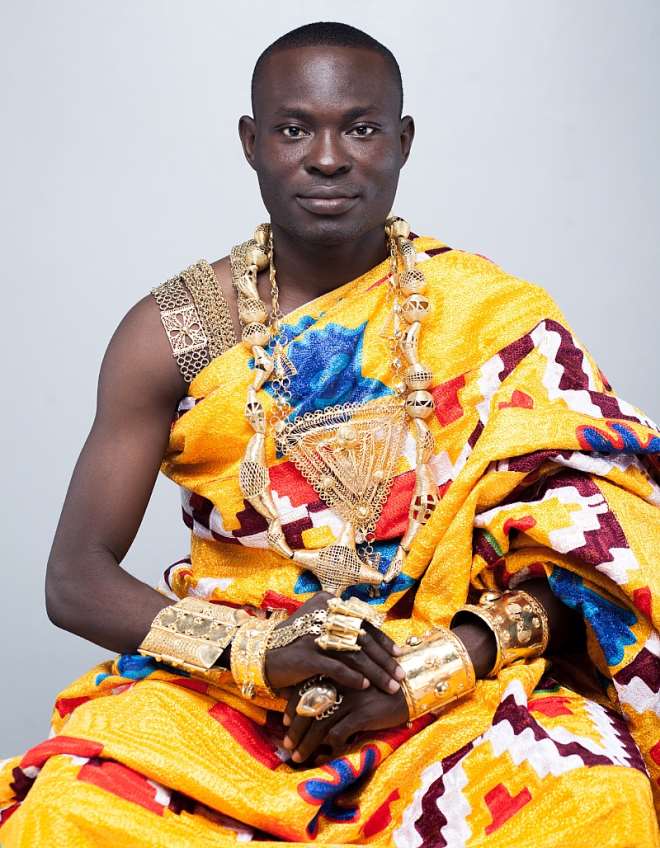