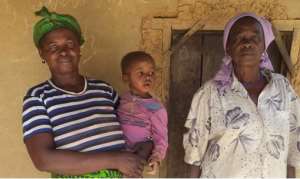 As high as 63.83% of households in the Upper West Region are classified as extremely poor,according to a report from data collection exercise by the Ghana National Household Registry (GNHR), an agency under the Ministry of Gender, Children and Social Protection.

The 4th Social Protection Dialogue which brought together all the key stakeholders in social protection programmes in Ghana and other development partners, was under the theme: “The Role of the Ghana National Household Registry in Achieving the Sustainable Development Goals in Ghana”.

The Government of Ghana through the Ministry of Gender, Children and Social Protection with support from the World Bank, established the GNHR to ensure that social protection benefits get to the people who really need them.

The GNHR, therefore, has a mandate to establish a single National Household Register from which all social protection programmes in Ghana will select their beneficiaries. 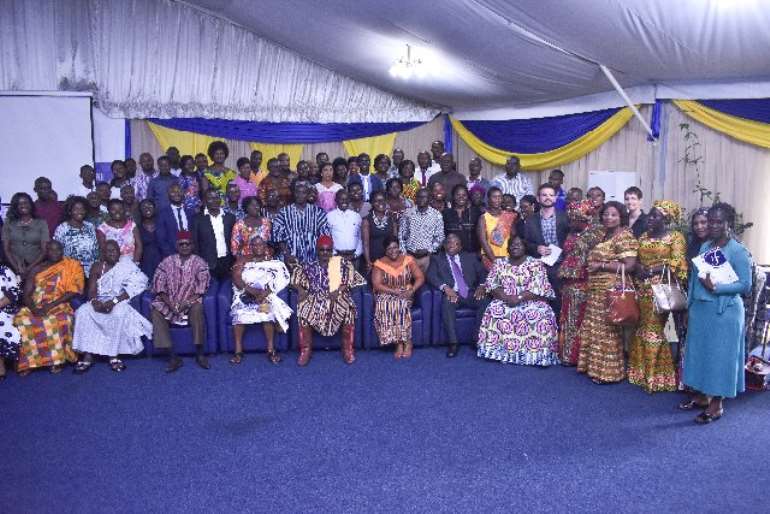 Currently, the GNHR data on extremely poor households from the Upper West Region is available for sharing and use by all social protection programmes, Ministries, Departments, Agencies, District Assemblies, Non-governmental organizations, Research Institutions, Academia and international bodies that are interested.

The GNHR data collection covered virtually every aspect of the living standards of the households. The Presentation by Dr. Prosper Laari, revealed that male dominance in the Upper West Region is still high with 61.12% (84,077) household heads being males as against 38.88% (53,648) female household heads. 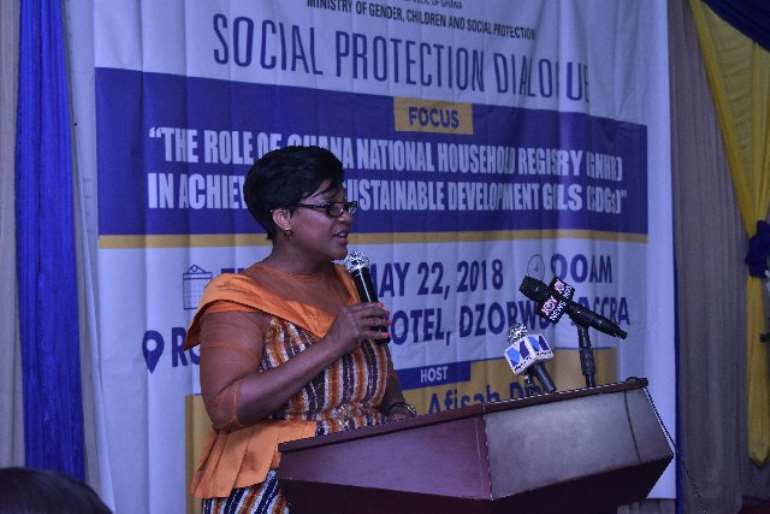 The Minister for Gender, Children and Social Protection, Otiko Afisah Djaba indicated that, the Government unuderthe administration of resident Nana Addo Dankwa Akufo-Addo was keen on fighting poverty and vulnerability in Ghana.

She noted that the data gathered by the GNHR would go beyond social protection issues and help local government authorities to have a baseline information for their developmental agenda.

Otiko Djaba said the Government believed that the GNHR is the repository of the data needed for the implementation and expansion of the numerous social protection interventions such as the One District – One Factory (1D1F), the One Village –One Dam (1V1D), NABCO and planting for food and jobs among others.

The Director of Social Protection, Dr. Rita Owusu-Amankwa, outlined a number of national policies that address poverty in Ghana including the National Social Protection Policy which was launched in 2016.

She indicated that the 4th Social Protection Dialogue was to create a platform to share data on the Upper West Region and sensitise stakeholders on the availability of the GNHR data for public consumption.