The Vice President of the Republic, Alhaji Dr Mahamudu Bawumia, has bemoaned the negative impact of violence, especially violence fuelled by religious misunderstandings, on national development.

He has therefore called for religious tolerance and peaceful co-existence between persons of different religious persuasions.

Vice President Bawumia made the call when he addressed participants at the 87th Annual National Convention of the Ahmadiyya Muslim Mission, Ghana at Pomadze in the Central Region on Saturday 5th January, 2019.

The three-day Convention is under the theme “Building a Violence-Free Society – The Role of The Citizen” and is being attended by persons from all over Ghana, as well as Ahmadis from across the world, including the Ameers-in-Charge of Trinidad and Tobago, Kenya and Uganda.

Quoting the Holy Quran, Vice President Bawumia stressed that all true Muslims must adhere to the teachings of Prophet Muhammed (SAW) and emulate his lifestyle.

“Islam as a religion means peace and the Holy Prophet Muhammad (peace and blessings of Allah be upon him) has taught that a true Muslim is the one from whose tongues and hands all other peaceful people are safe and who is at peace with his neighbours.

“I repeat: …a true Muslim is one from whose tongues and hands all other peaceful people are safe and who is at peace with his neighbours.

“Allah has admonished mankind, particularly Muslims in the Holy Quran Chapter 2 verse 12 that we should not create disorder on the earth.

“These beautiful teachings are what we need as a developing nation and that requires every citizen, particularly those of us who call ourselves Muslims, to put them into practice to show to the rest of the world that violence is an enemy to progress and that our true nature as human beings is to be at peace with one another.”

Muslims and Christians have been living in peace, and Ghana is an oasis of peace in the sub-region, probably among the most peaceful countries in the world today, because of the peace and tolerance that exists between Christians and Muslims in Ghana, Vice President Bawumia pointed out.

“This peace is anchored by the peace and tolerance that exists between Muslims and Christians in Ghana, and we should cherish one another, we should tolerate one another. After all the Prophet Muhammed (SAW) told us Muslims that in the areas of faith, the people that we should be closest to are the Christians. That is exactly what he said. They should be our closest brothers and sisters,” Vice President Bawumia reminded the Ahmadiyya Convention.

“A peaceful Ghana will lead to a prosperous Ghana,” Vice President Bawumia emphasised. “Violence is an enemy of progress. It is an enemy for all of us regardless of which tribe you are, religion, or which part of the country you live in. Violence is our collective enemy and we should do all we can to prevent it, and appreciate all the clergy – Muslim, Christian – the National Peace Council, Civil Society, the security services for all the work they do to maintain the peace of this country. It is something we should never take for granted. 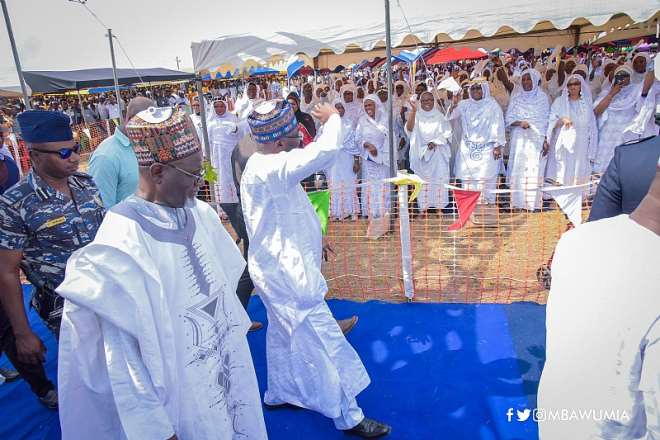 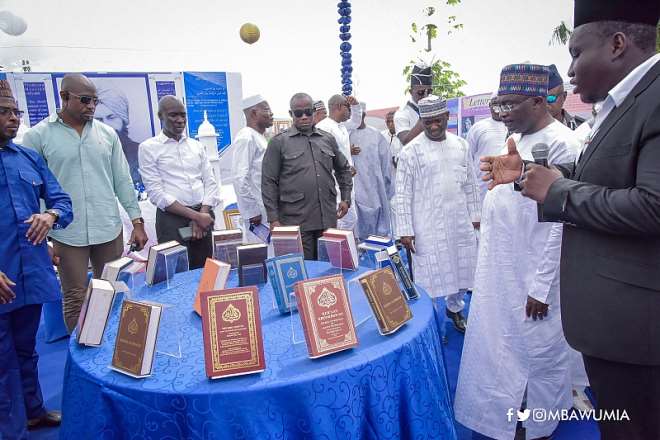 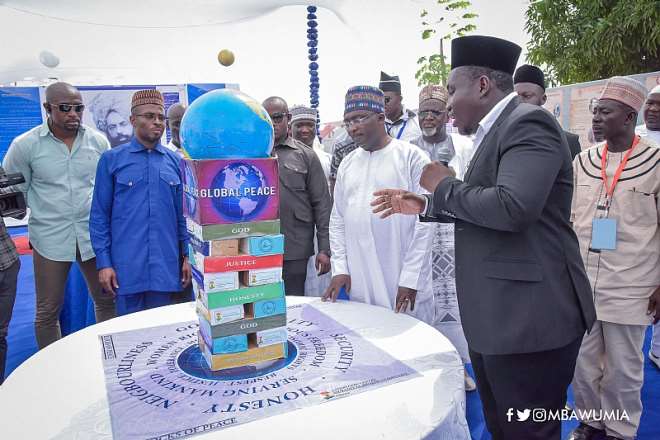 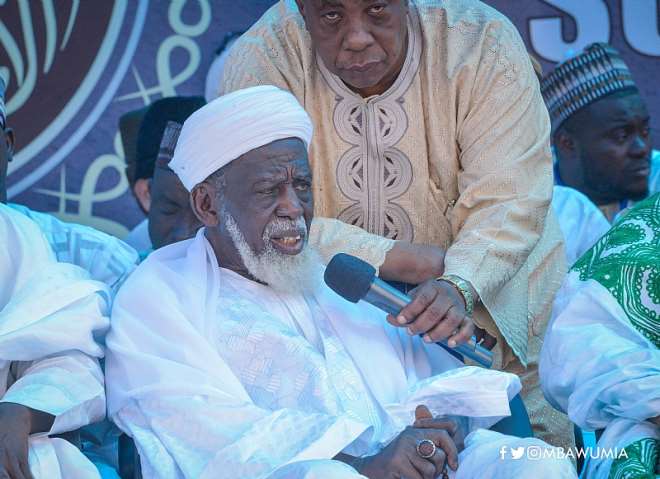 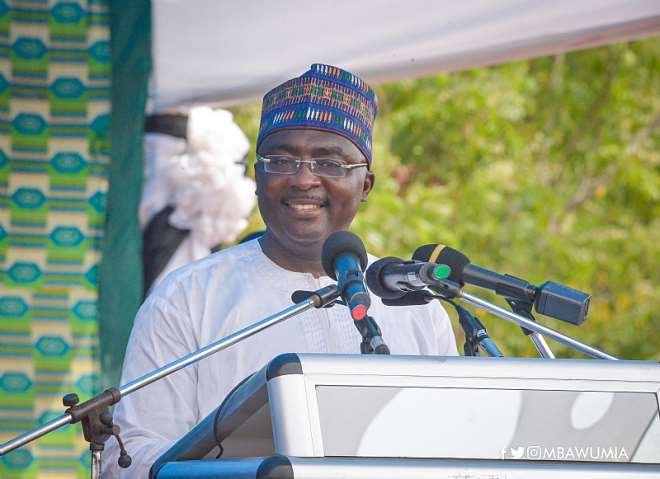