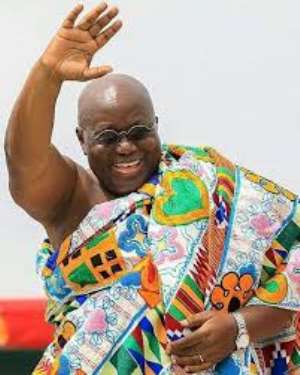 A total of 381.3 kilometers of roads across six regions are soon to be constructed at the cost of Gh.c 1,560,551,812.33 as part government’s medium-term expenditure framework.

In all, there will 14 road projects, with seven of them to be executed in the Eastern Region while the rest will be undertaken in the Ashanti, Northern, Savanna, Ahafo and Bono regions.

A correspondence between the Ministry of Finance and the Ministry of Roads and Highways sighted by our reporter mentioned the reconstruction of the 24.8 kilometer Osiem-Begro road as well as the 41.4 kilometer Kwabeng-Abomosu-Asuom stretch as part of the major roads in the Eastern region that will receive attention.

Besides, the 20.5 kilometer Kwabeng-Akropong road, the 2.7 kilometer Akropong town roads will be reconstructed in addition to the 22.0 Asuom-Subi-Kade-Abirem and the 27.20 kilometer Akropong-Pramkese-Adankrono road will be tackled under the programme.

The 71-kilometer Salaga-Bimbilla road which links the Savana and the Northern regions will be upgraded while 17-kilometer road which is one of the major roads linking the Bono and the Ahafo regions will also receive a major attention under this arrangement.