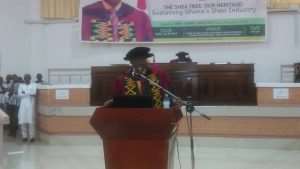 He said the sector deserved the same attention as the cocoa industry. 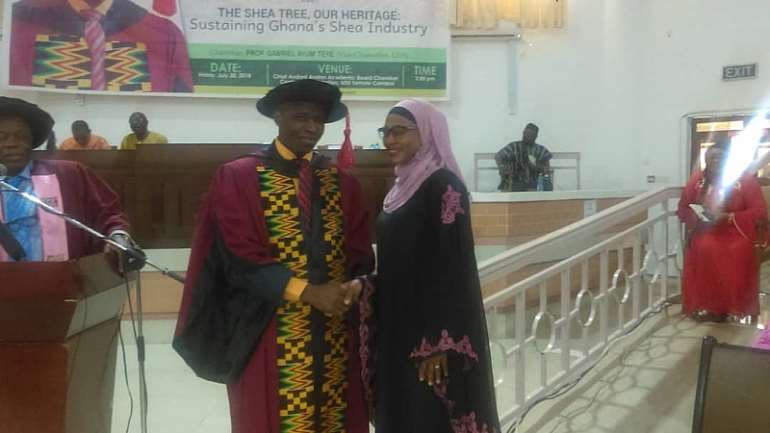 “Just like the 10-year Cashew Development Plan which was recently launched by government of Ghana, a similar one should be designed to target the shea sub-sector with a reasonable short to long-term plan characterized by an extended financial, distribution, material and technical support toward the production, sale and processing of shea nuts in the country.” 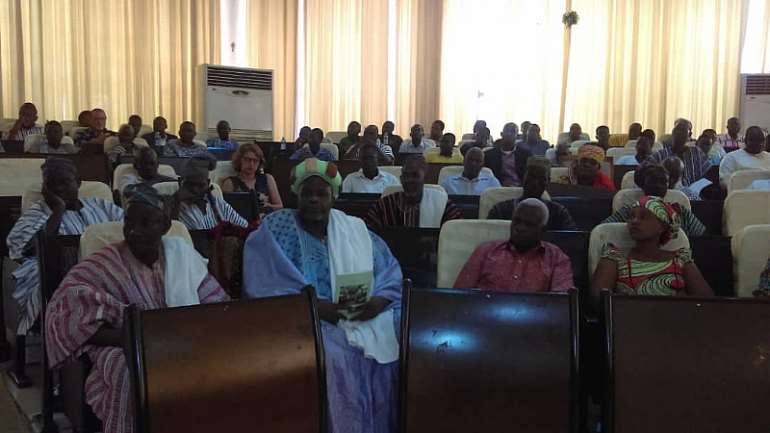 Professor Seidu Alhassan made the call at the UDS 5th Inaugural Lecture on the theme: The Shea Tree, Our Heritage; Sustaining Ghana’s Shea Industry.

According to Professor Seidu Alhassan, the Shea industry remains the economic mainstay of Northern Ghana, hence the need to sustain it. 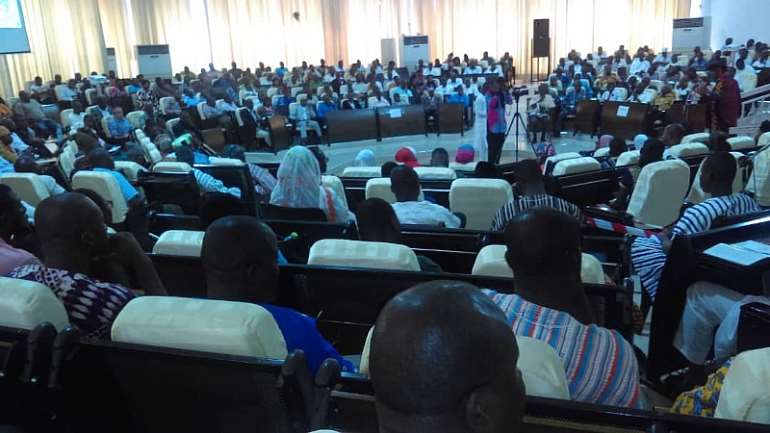 “Available records show that the shea industry in Ghana occupies an important place in the economic development of the country.”

“It is estimated that there are about 9.4 million Shea Trees in Ghana and these can potentially yield one hundred tonnes of shea nuts worth about US$100 million annually. It is also estimated that annual earnings from the sector currently stand at US$175 million, comprising export revenues from the raw nuts and processed butter.”

He attributed the decline in the shea tree to the lack of prompt data on the trees population, poor quality of shea products and the absence of a clear policy direction for the shea sub-sector.

“Key stakeholders in the sector do not have access to information.

The future of the country’s shea industry lies in the continuous existence of shea trees. A strong sustainability of the industry highly depends on the extent to which existing trees are protected and new ones planted.”

“In order to maximize the export potential of shea butter in Ghana and other West African producing countries, policymakers should design policies that will improve on the education and entrepreneurial capability of shea processors. Improved market access cannot be attained unless business owners have the necessary entrepreneurial skills and education capacity.” 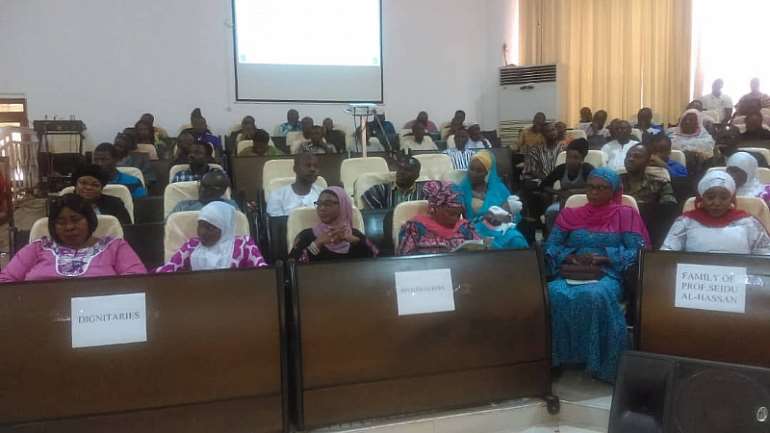 “The education process should include training in improved methods of packaging and marketing. Efforts should be made by civil society organisations and national and international shea networks like the Shea Network Ghana and Global Shea Alliance to sensitize shea processors to become aware of international market standards and promotion.” 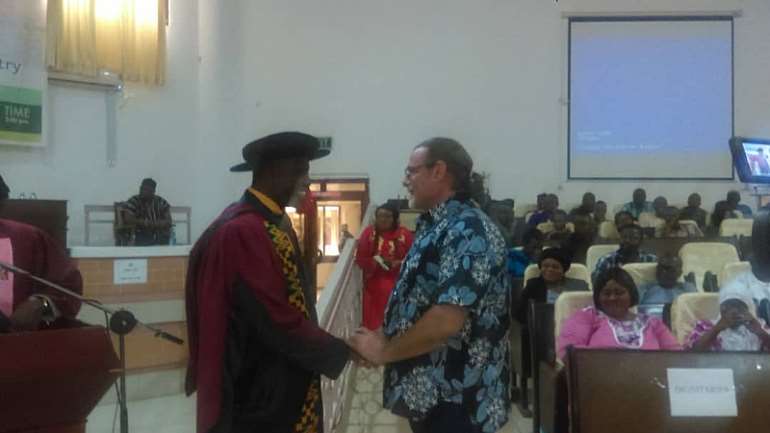 Professor Seidu Alhassan earlier on June 22, 2015, at the then Tamale Sports Stadium launched a book on the Shea Tree.