President Akufo-Addo says the thrust of his government’s policy towards national development rests on ensuring that science, technology and innovation drive all sectors of the economy effectively.

He said in order to achieve this objective explained that sectoral policies, programmes and strategies are being implemented on the basis of the overall National Science, Technology and Innovation Policy.

That is why, he said, the Minister for Environment, Science, Technology & Innovation (MESTI), Prof. Kwabena Frimpong-Boateng, has responded to his call for action by developing a science and technology policy framework that rests on seven pillars.

The President said this on Monday when he delivered the opening address at the National Conference on Bridging the Technology Gap, held at the Peduase Vally Resort, in Peduase.

The first pillar, according to President Akufo-Addo, emanates from a pledge in the 2016 Manifesto of the ruling New Patriotic Party that Science Technology and Innovation will receive the constant attention of the President. 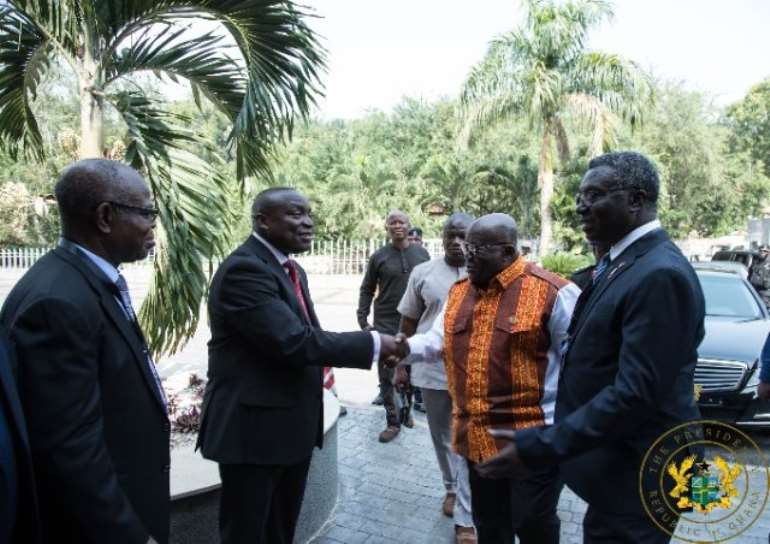 “By a Notice of Instrument, I have recently established a Presidential Advisory Council on Science, Technology and Innovation ( PACSTI ) as an advisory body situated at the Presidency,” he said.

The President continued, “ PACSTI , composed of eminent Ghanaian scientists drawn from diverse fields, will advise the President on matters relating to STI, and keep him fully informed about current advances in STI, and their relevant applications towards national development.” 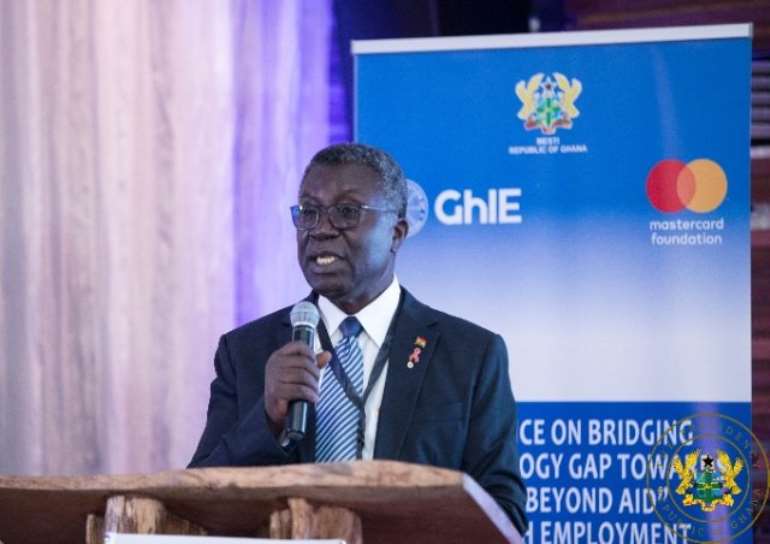 With the impending establishment of the Ghana Innovation and Research Commercialization Centre (GIRC-Centre), the President indicated that the Centre will serve as the bridge between the Government, Public Research Institutions, Academia on one hand, and Industry on the other. It will also provide incubation centres with basic facilities our innovators will need, and add a further perspective to the work being undertaken by the National Entrepreneurship and Innovations Plan.

Pillar four, the President noted, is founded on the premise that funding for Research and Development (R&D) on Science Technology and Innovation, currently negligible, must be raised to a significant level.

“That is why I have pledged that a minimum 1% of Ghana’s GDP will be applied towards R&D in the short to medium term, to be increased to 2.5% in the long term. I am determined that this pledge be met,” he assured.

Describing the fifth pillar as “a most crucial one”, President Akufo-Addo stated that his Government attaches extreme importance to the teaching of Science, Technology, Engineering and Mathematics (STEM) at all levels of the nation’s educational system.

“MESTI and the Ministry of Education are, together, promoting the teaching and learning of STEM throughout the entire educational structure of the country. STEM education will strengthen immeasurably the impact of the Free Senior High School policy,” he added.

The sixth pillar affirms that the framework for the STI programme must be backed by legislation to give it teeth and ensure continuity in its implementation. 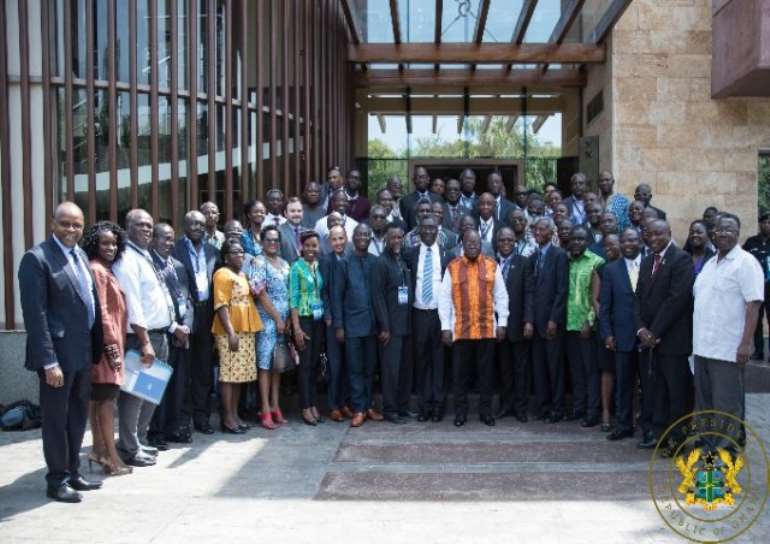 Legislation, according to President Akufo-Addo, is being drafted for an STI Bill to be approved by Parliament to facilitate the implementation of the STI Policy, and also institutionalise statutory backing for the policy.

In pursuit of MESTI’s focus on strategic technologies and centres of excellence, President Akufo-Addo revealed that the Ministry is collaborating with the Ministry of Education to set up a Foundry and a Computer Numerical Control Machine Tools Centre both in Accra and Kumasi.

“These facilities will be engaged to manufacture tools, equipment and instruments to support key sectors of the economy such as agriculture and industry. The goal of this initiative is to accelerate industrialisation, help solve the problem of widespread unemployment in the country, and help generate wealth that will stay in the country,” he stressed.

With the full implementation of these policies, he was confident that “we will begin to see clearly the contours of a Ghana Beyond Aid. It will be a prosperous Ghana, whose economy is led by an entrepreneurial and innovative private sector. It will be a country serving as the regional hub for financial services with full employment, low poverty rate, stable currency and low inflation.”