There will no longer be a source of worry about unwholesome meat in Bogoso in the Prestea Huni-valley municipality of the western region where most of the animals in the municipality are slaughtered and packaged for markets.

This is as a result of the ultramodern abattoir which was handed over to the butchers by Mr. Mozart Kweku Owuh the Municipal Chief Executive (CEO) of Prestea/Huni-Valley Municipal Assembly on Wednesday 20th March, 2019.

Speaking at a handing over ceremony, the MCE said the project is aimed at providing butchers a serene and the state-of-the-art facility to enable them serve consumers with safe and wholesome meat. 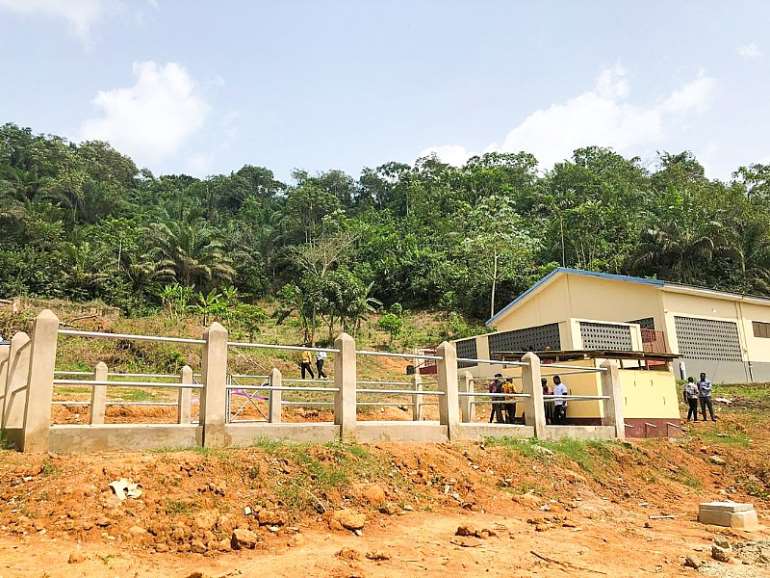 Mr. Mozart Kweku Owuh stated that the abattoir which will serve Bogoso and neighboring towns was constructed with funds from the minerals development fund (MDF) equipped with modern facilities such as kraal, offices, washrooms, mechanized borehole with overhead stand, storage and cold room.

He indicated that the responsibility for achieving this objective of wholesome meat lies primarily with the public health authorities who will be represented by veterinarians and meat inspectors at the abattoir.

“Environmental health workers and veterinary doctors will be stationed at the facility to inspect and monitor to make sure animals sent there are in good condition and slaughtered under good hygienic standards,” he added 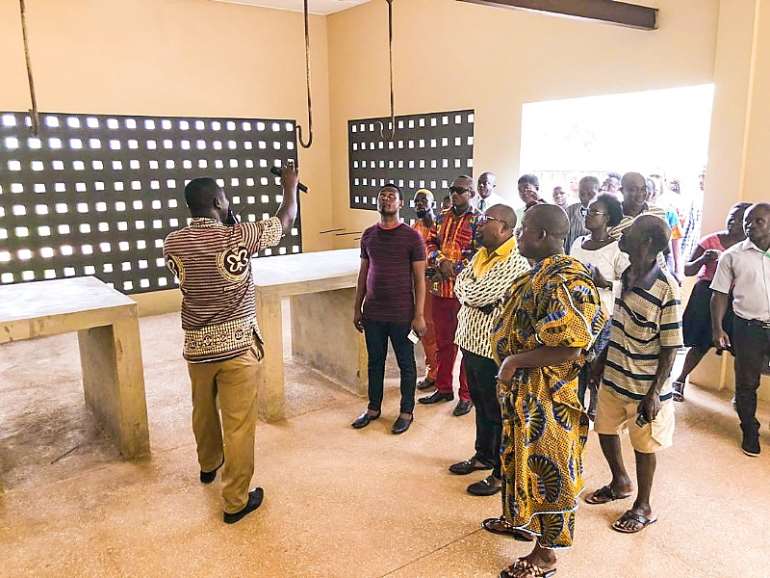 MCE inspecting the facility with Nananom and Butchers

He further urged the butchers to practice a well-planned, well-executed and controlled sanitation programme for the abattoir, to keep it in good shape for it to last long to generate the necessary income for the assembly.

The MCE concluded by assuring the butchers of governments support to increase livestock production on commercial scale which will make livestock affordable for butchers to provide decent services for residents.

Mr Philip Isaac Torxe, the Public Relations Officer of the Municipal Environmental Health appealed to the butchers not to ignore the basic procedures in meat processing.

He advised them to always ensure that animals been brought to the abattoir have gone through the necessary inspections and healthy.

Mr. Torxe cautioned the residents to desist from slaughtering of animals at home as it is an offence and that the bye-laws of the Assembly. 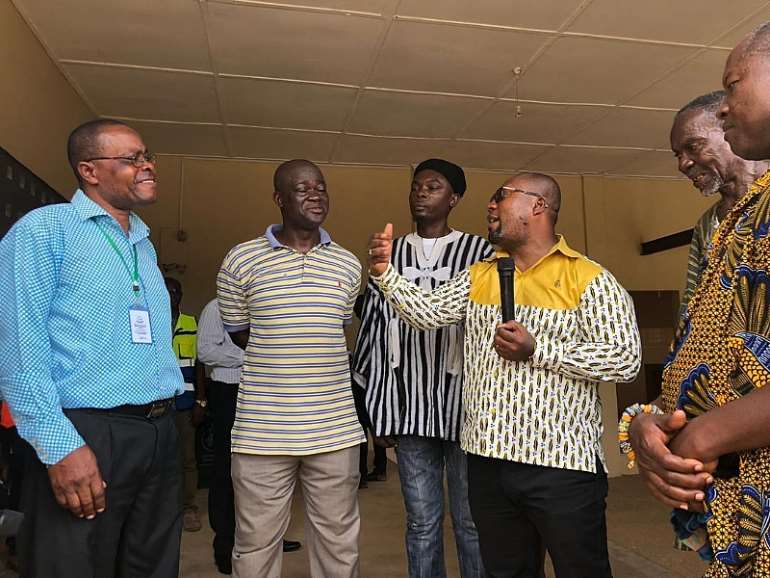