The Police Administration has indicated that it is investigating claims that a senior CID officer investigating the murder of Abuakwa North MP, tried to hit on the widow.

The Inspector-General of Police, David Asante Apeatu said, a committee had been set up to investigate the claim by the widow, Ivy Heward-Mills.

He was speaking at a news conference in Accra, Thursday.

The widow in a post on Facebook to mark three years after the murder of J.B Danquah Adu alleged that the unnamed CID officer who headed the Homicide Unit at the time made sexual advances at her. 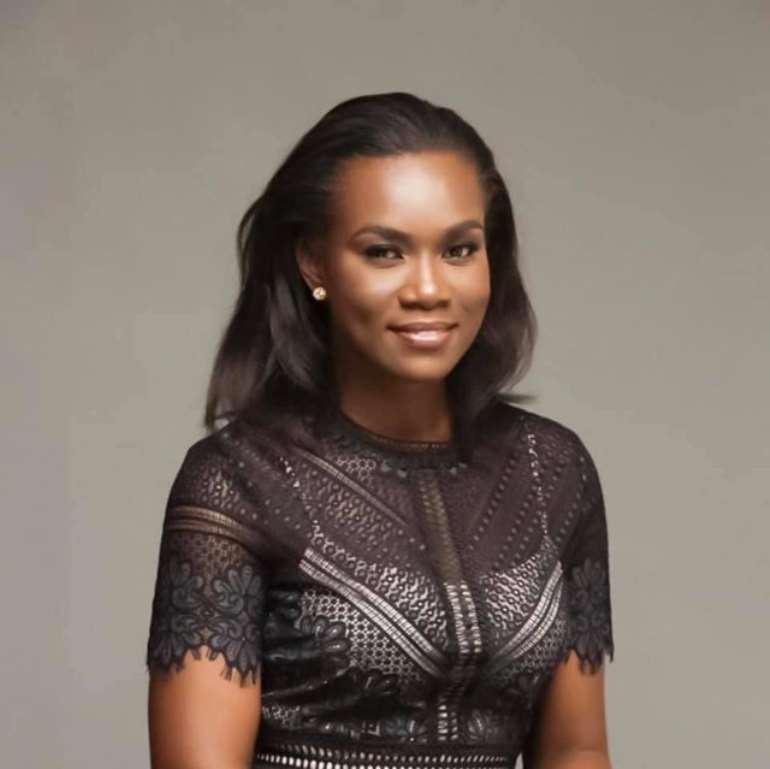 She said she felt sexually harassed during a meeting with all-men senior officers at the CID Headquarters where an officer asked her, “so madam, do you wear waist beads?”

“…And if you think that’s inappropriate, try that Sunday morning when one of those men; a man at the helm of investigating my husband’s murder, thought it sensible to muster the sheer unadorned temerity, call me and tell me how beautiful/sexy he thinks I am and give me reasons why I must marry him; an already married man.

“Yes, he had the audacity… and this was the head of a certain significant unit at the CID… and I’m supposed to trust that they did a great job? May God forgive him,” she added.

Responding to a question about what the police administration was doing about the allegations, the IGP disclosed that the widow has been contacted as part of the investigations to provide further information to aid the investigation.

“We have set up an investigative committee to investigate that matter,” the IGP told the media.

He added: “In fact, she has already been spoken to by one of our commissioners to invite her and she’s given us a time to come so it’s an ongoing investigation.”

J.B Danquah-Adu was stabbed to death in a bizarre case of robbery-gone-wrong on the night of Tuesday, February 9, 2016, at his Shiashie residence in Accra.

The prime suspect, Daniel Asiedu, was arrested two days after the incident. His accomplice was picked up several weeks later.

But the widow, Ivy Heward-Mills has criticised the snail pace at which the state is prosecuting the case.