The Police said it has received an “interim report” from the Attorney General’s office on the alleged murder case involving Dominic Kwame Obeng-Andoh, proprietor of Obengfo Hospital at Weija and his worker.

The prosecution led by Chief Inspector Simon Apiorsornu told an Accra District Court that the AG has directed the police to ascertain certain facts and report back for the final advice.

The court presided over by Aret Nsemoh adjourned the matter to February 12.

An accomplice Edward Amponsah a hospital Cleaner, is being held for impersonation. The two accused persons’ pleas have not been taken by the Court.

A Circuit Court had also admitted Dr Obengfo to ¢50,000.00 bail for operating a health facility without a licence and practising medicine without lawful authority. 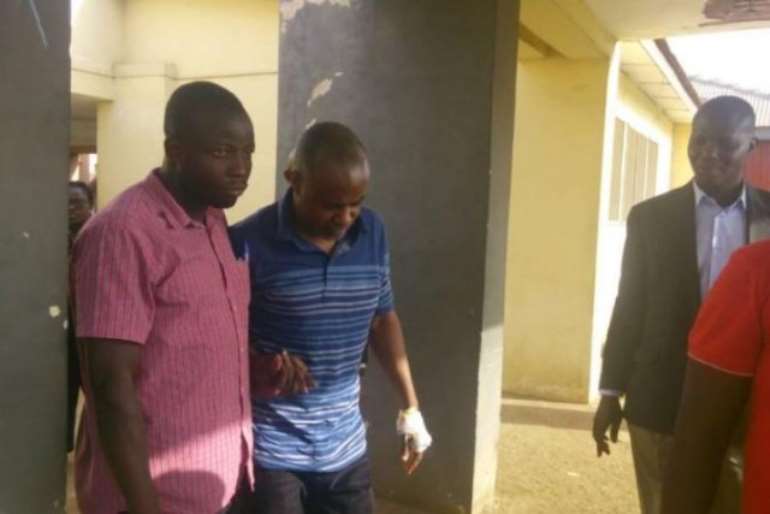 The facts as narrated in the murder case by the prosecution was that the complainant, Nana Akosua Animah, mother of Ms Offei Darko aged 37 resides at Michel Camp, Tema.

On May 20, last year Stacy went to Obeng-Andoh’s hospital for a Liposuction and fat Transfer surgery, but she died at about 16:00 hours the following day.

The prosecution said on May 22, based on the orders of Dr Obeng-Andoh; Amponsah sent the body to three different mortuary facilities, but the body was rejected with the reason that a close relative must be present before it could be accepted in those morgues.

Amponsah, subsequently, sent the body to Saint Gregory Hospital Mortuary at Buduburam where he falsely presented himself to the Morgue Attendant as the biological brother of Stacy and thus authorised that the body be embalmed.

According to the prosecution, the body was then kept in the morgue without the knowledge of the deceased actual relatives or the Police.

The deceased relatives, however, got wind of the incident on May 24, and reported the matter to the Police.

When the Police proceeded to the morgue and inspected the body, it found multiple surgery fresh scars on some parts. The body was then transferred to the Korle-Bu Teaching Hospital Mortuary for autopsy and later the accused persons were arrested.