The Operation Vanguard team has arrested eight minors and an adult at galamsey sites in K9 in the Benso general area of Mpohor District on Wednesday.

The minors are between 15 to 17 years and Seth Adjei Boahen, a 29-year-old man, were arrested during a dawn operation by personnel of the Western Forward Operating Base (FOB) to clamp down illegal mining in the community. 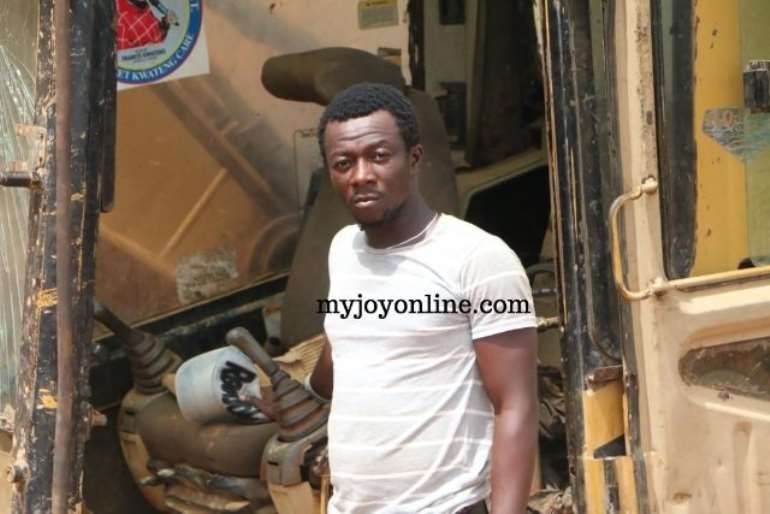 Mr Boahen was sent to Mpohor District Police Station to assist with investigation whilst the minors were sent to the Social Welfare Department in the District, for further investigations.

Operation Vanguard Team seized two excavators with chassis numbers, 5LROO587 and 5YOO732 and handed them over to the Mpohor District Assembly. 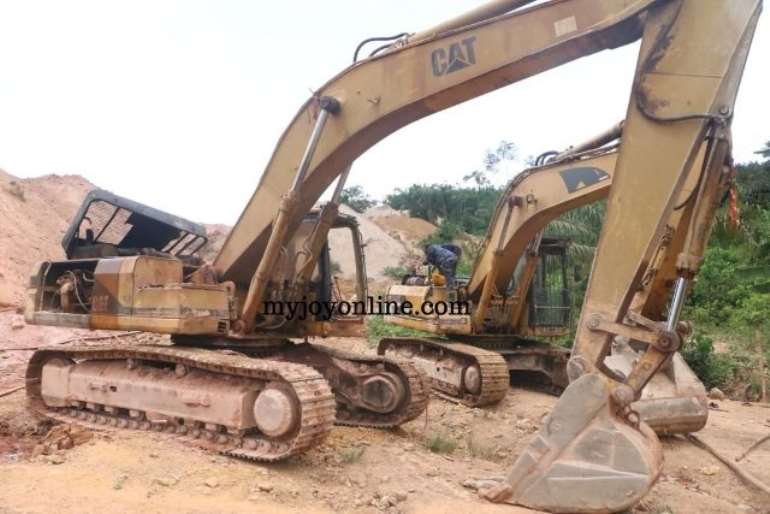 The other seized items were handed over to the Mpohor District Police for further investigation and possible prosecution. 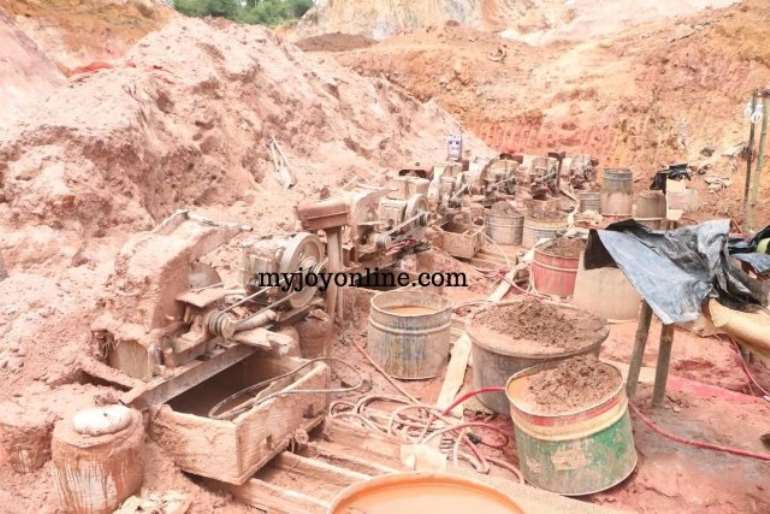 The government instituted Operation Vanguard to clamp down on illegal miners and to protect water bodies which have been polluted by the illegal miners.

The directive brought to a grand halt, the activities of small-scale miners although recalcitrant ones are still hiding under the cover of darkness to operate.