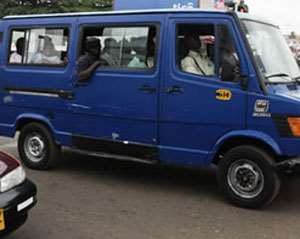 The District Chief Executive for Obuasi East, Honourable Faustina Amissah on last week inaugurated a new Transport Terminal at Tutuka, the capital of the District.

Speaking at the inauguration, the DCE said the purpose of the terminal is to ensure flexibility and convenience in transportation in the district. She said it would help save the people the stress at travelling far to board a vehicle to their destinations.

The District Chief Executive seized the opportunity to advise drivers to adhere to road traffic regulations and also assures them that there would be signposts, and other road signs shall be placed at vantage points.

She also cautioned that any driver found of breaking the rules will be punished to serve as a deterrent to others.

The Chief Imam for the Tutuka Community, Imam Musah Ismael, thanked the DCE for the initiative and also committed the drivers into God’s hand for the protection throughout the journeys they will embark on.

The people of Tutuka who could not hide their joy, were full of appreciation and thanked the Assembly for the initiative and promised to patronize it.

Heads of department, Assembly members of the community, top executives from the Transport Union, were also present during the launch. 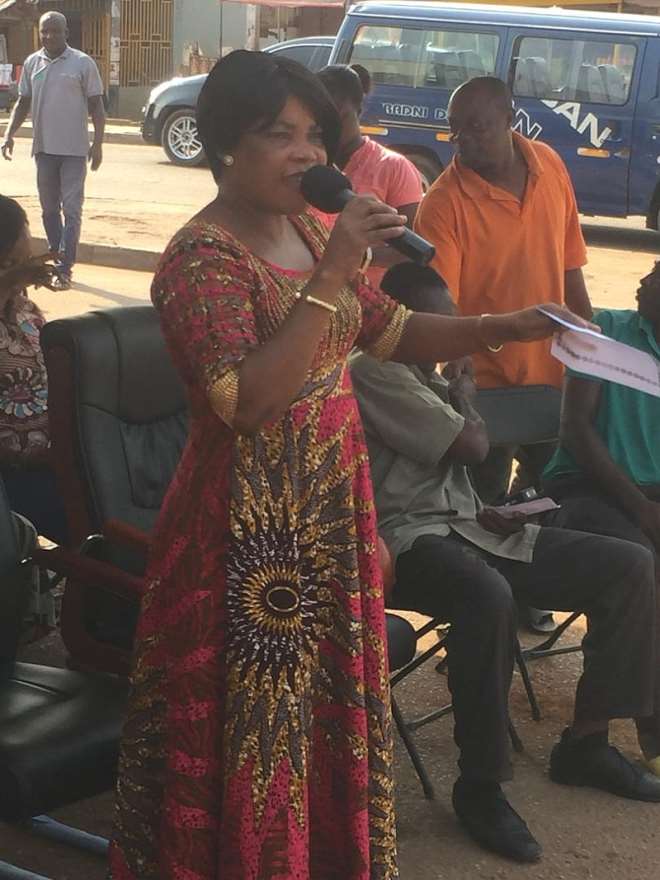 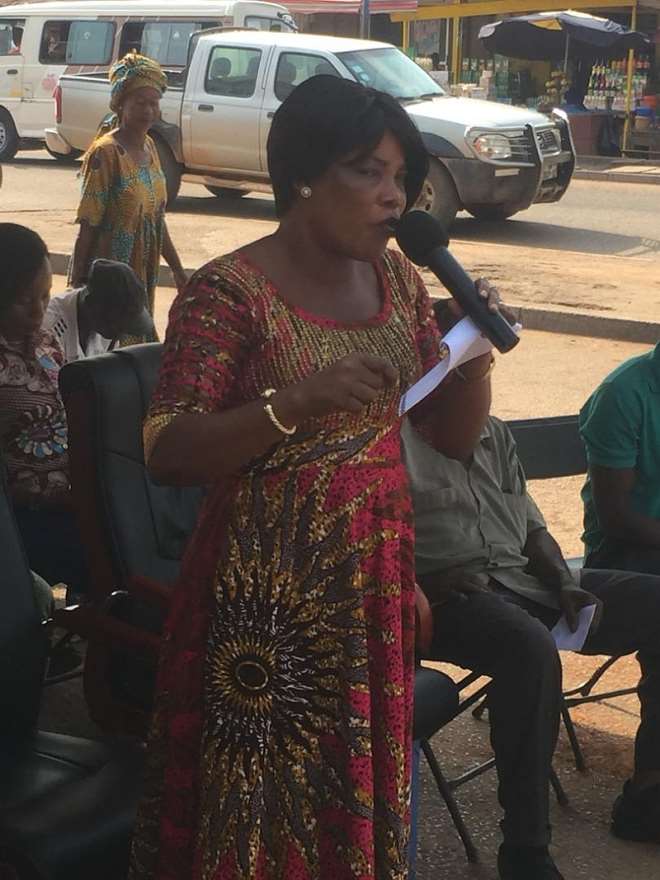 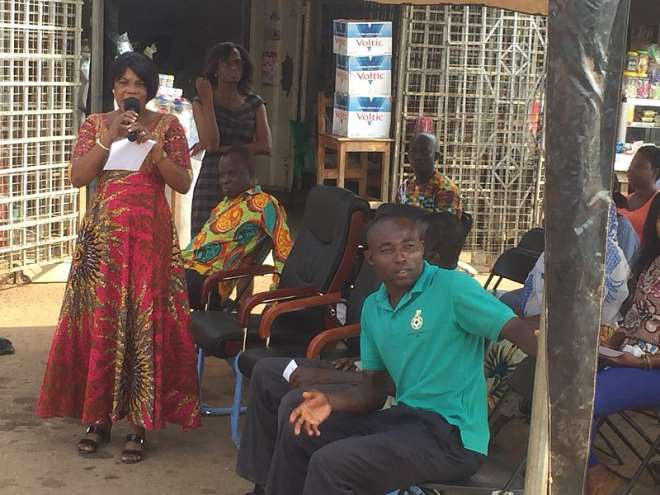 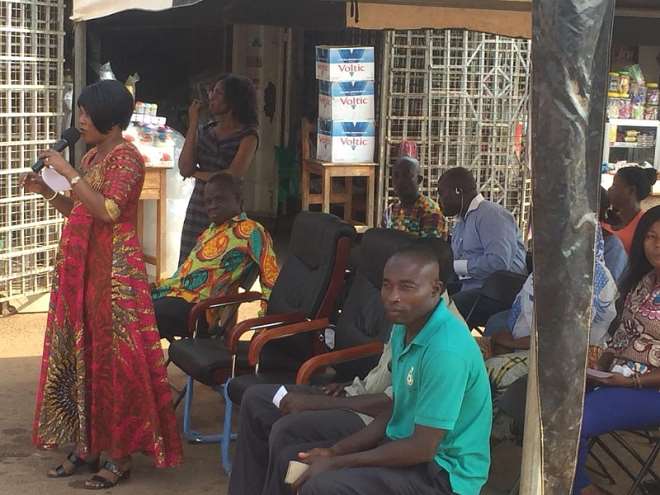