The Deputy Chief of Staff and Political Assistant to the President, Francis Asenso-Boakye has described the New Patriotic Party (NPP) as a party of credibility as it has always honoured its promises to the citizenry.

According to him, the NPP has since the era of President J.A. Kuffour, initiated policies and programmes that has transformed the lives of ordinary Ghanaians in fulfilment of its manifesto promises.

Addressing members of the Kwame Nkrumah University of Science and Technology (KNUST) branch of the Tertiary Institution Confederacy of the NPP (TESCON) over the weekend, Mr Asenso-Boakye indicated that an assessment of the manifesto pledges of the NPP and the NDC over the years justifies his point.

He mentioned the transformation of Ghana’s economy from a low income to a middle income economy, the repeal of the Criminal Libel Law, introduction of the National Health Insurance Scheme among other pro-poor policies as key pledges that were honoured by the Kufour administration.

Similarly, he said the Akufo-Addo administration has since 2017, initiated a number of programmes in fulfilment of its manifesto promises ahead of the 2016 elections.

Notable among them, he said, is the introduction of the Free SHS Policy, Planting for Food and Jobs, and One District-One Factory, all of which, he added, are landmark policies aimed at alleviating poverty among the people.

“As TESCON President in 1999, I invited then Hon Nana Akufo-Addo to address students of KNUST and he mentioned three promises on behalf of the then candidate J.A. Kufuor and the NPP. The first was moving Ghana from a low income economy to a middle income economy. Second was the repeal of the Criminal Libel Law; and the third was the abolishing is the cash and carry of NHIS, School Feeding Program among others.

“The current government is fulfilling most the campaign promises. The introduction of Free SHS, One District-One Factory, Planting for food and jobs among others are landmark policy interventions that will alleviate our people from poverty,” he told the gathering.

Presenting the Government’s 2020 Budget Statement and Economic Policy, the Minister of Finance, Ken Ofori-Atta revealed that 1.2 million Ghanaian students would have had access to secondary education by 2020, justifying the spending of Gh¢2.2billion.

In addition, he revealed that 1.1 million people have directly benefited from the Planting for Food and Jobs programme, while 181 companies have benefited from support under the 1D1F programme.

Mr Asenso-Boakye urged the TESCON members to uphold the principles of sacrifice, service and patriotism in their quest to take up leadership positions in future and contribute to national development.

Describing the members as the future of the party, he encouraged them take advantage of the opportunities offered by the group as the platform has produced many distinguished political leaders including, Mr Isaac Asiamah (Minister for Youth & Sports); Charles Owiredu ( Deputy Minister for Foreign Affairs); and Martin Agyei-Mensah Korsah(Deputy Minister for Regional Reorganization& Development).

He also encouraged TESCON members to rally behind the party to win the 2020 elections for the transformation of the country. 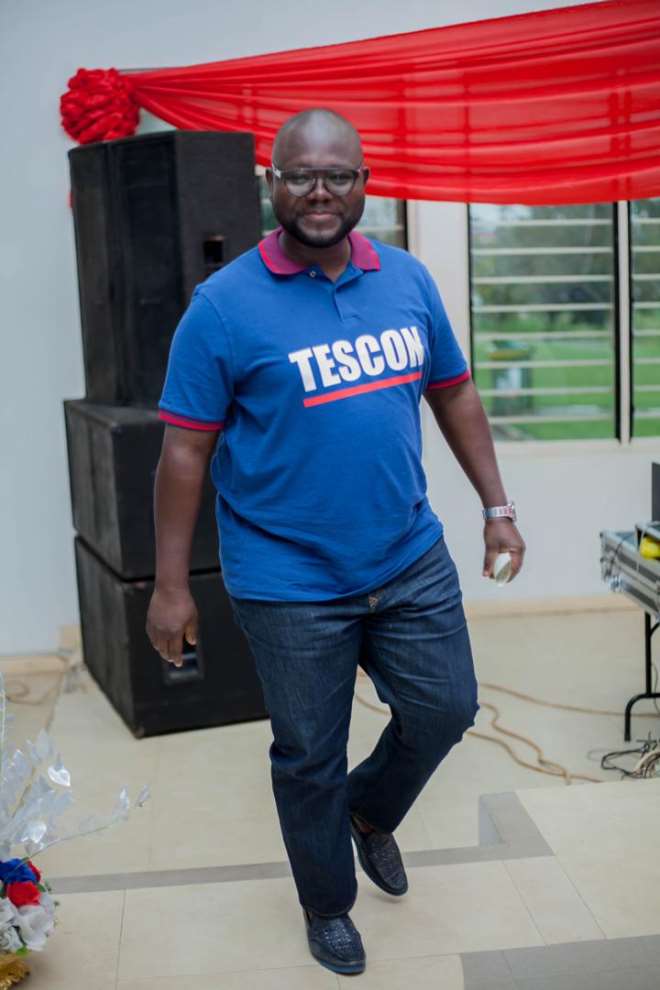 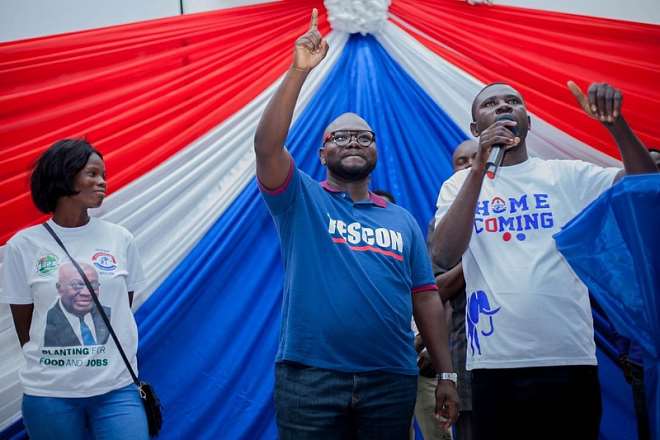 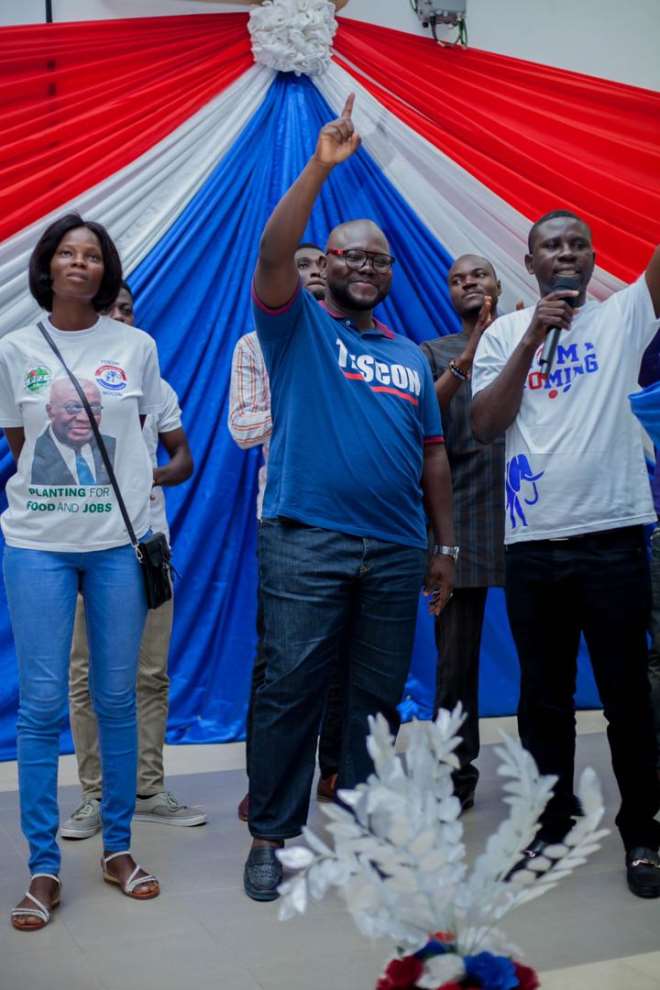 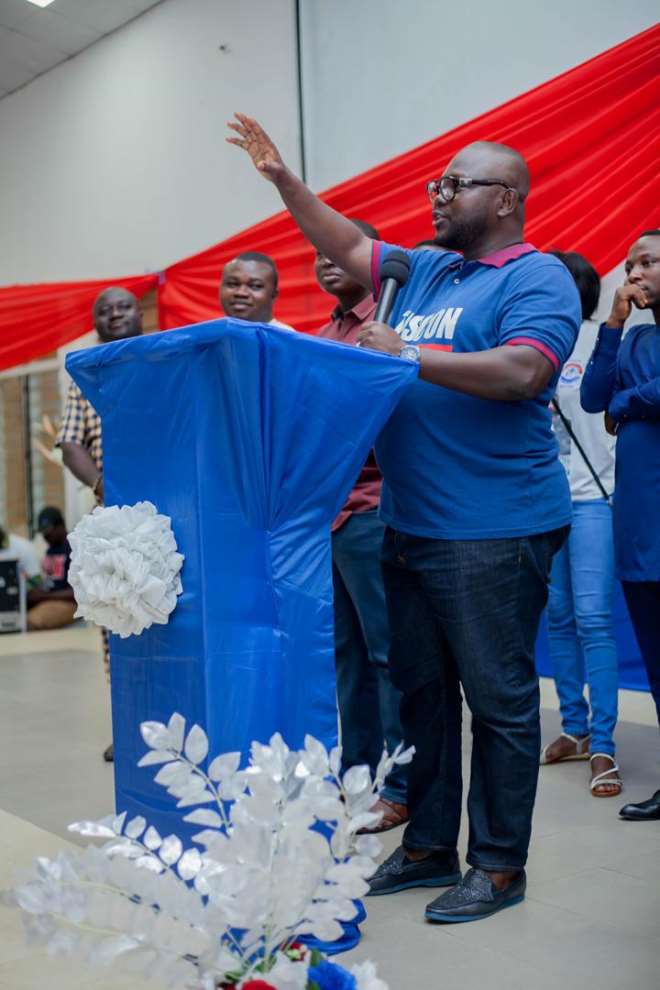 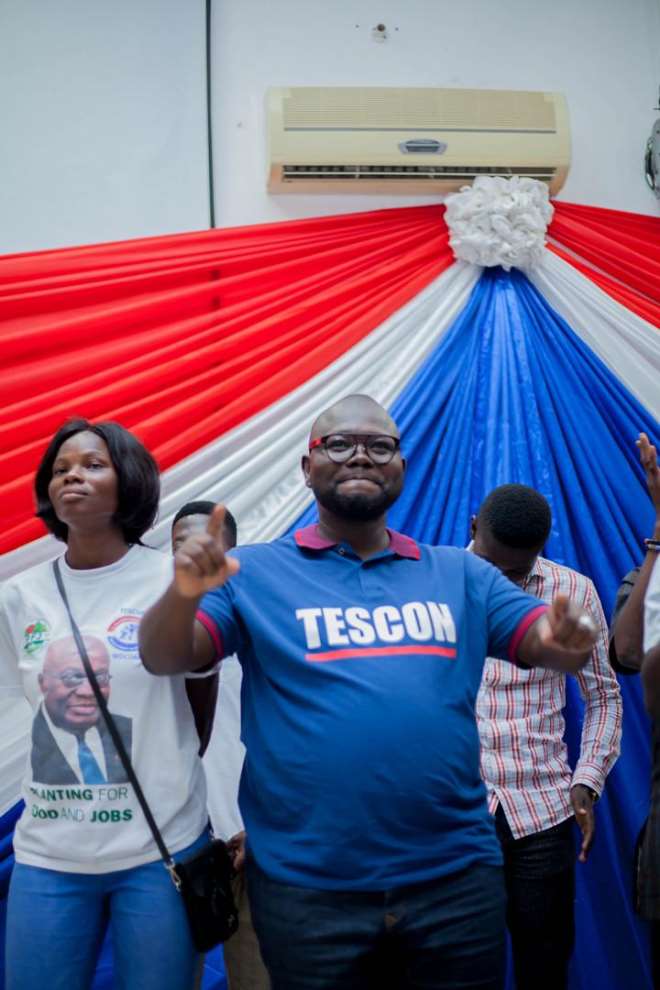