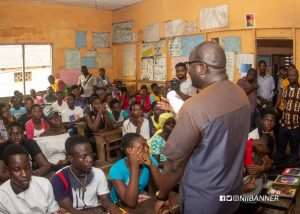 The National Chairman of the Premix Committee, Nii Lante Bannerman has donated some stationery to form two students taking part in extra classes at the Adedenkpo 1& 2 basic school at James Town in Accra.

The extra classes which begun this year and is funded by the Bannerman Foundation and B20 is aimed at engaging SHS students from the area who are on vacation. 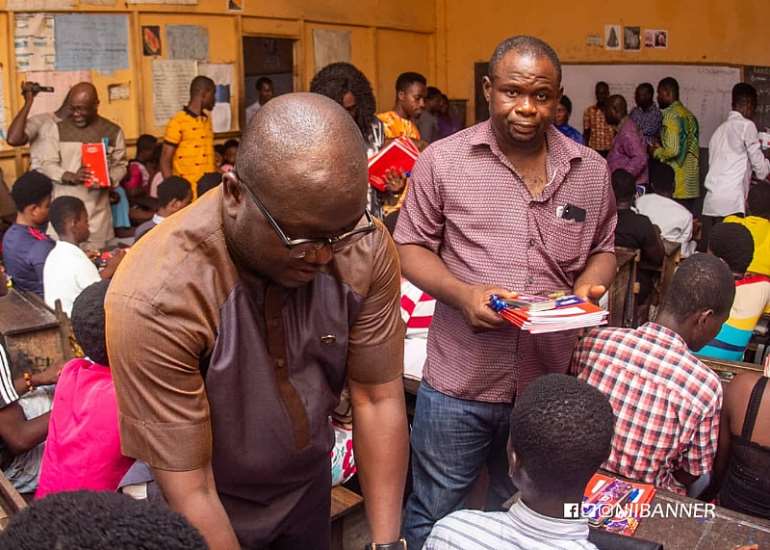 “Since the Free SHS started, Bannerman Foundation and B20 came together to see how best we can engage those that are going to be left in the house while their counterparts go to school. We started the extra classes this year and what we are doing now is to engage the form two students who are presently at home.” 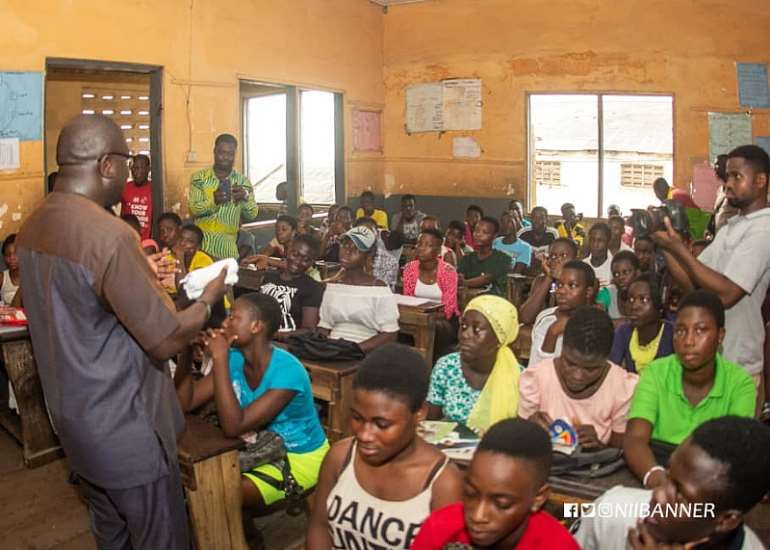 “We decided that, in as much as we are engaging them through extra classes, we are here to visit to have first-hand information on their studies and donate some stationary in the form of books, pens and mathematical sets to them, so that as they go back to school, they can use them,” Mr. Bannerman stated. 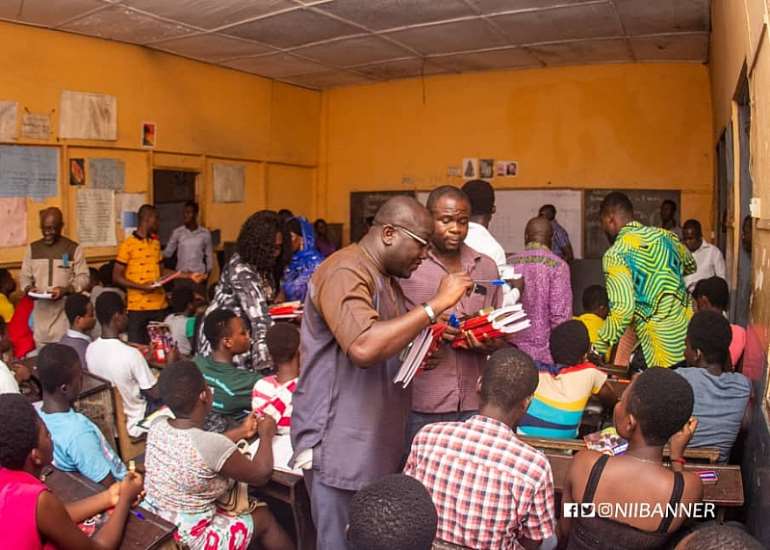 After a successful implementation of its flagship free-SHS Programme ,the government adopted the double-track system to cater for increased enrollment under the programme, due to a deficit in infrastructure.

But some civil society organisations and opposition parties have criticised the programme.

They claimed the government should have expanded or built school projects instead of implementing the double track system. 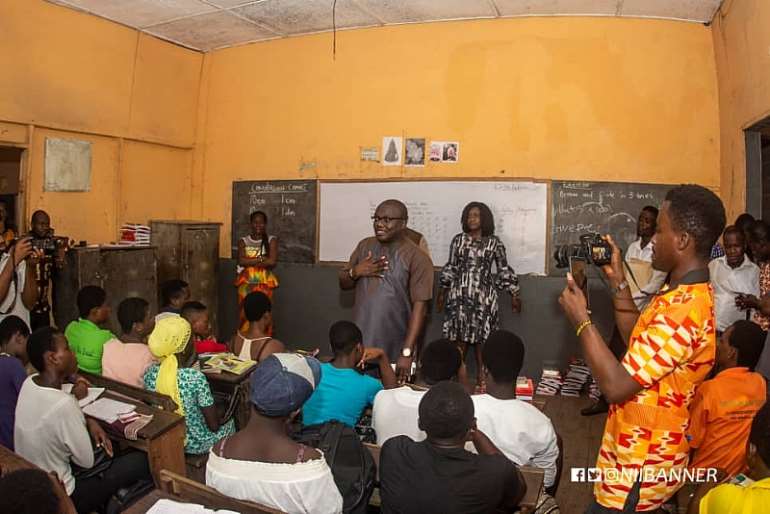 In an interview with Citi News, Mr. Bannerman stated that the gesture will continue as long as the Free SHS system runs. 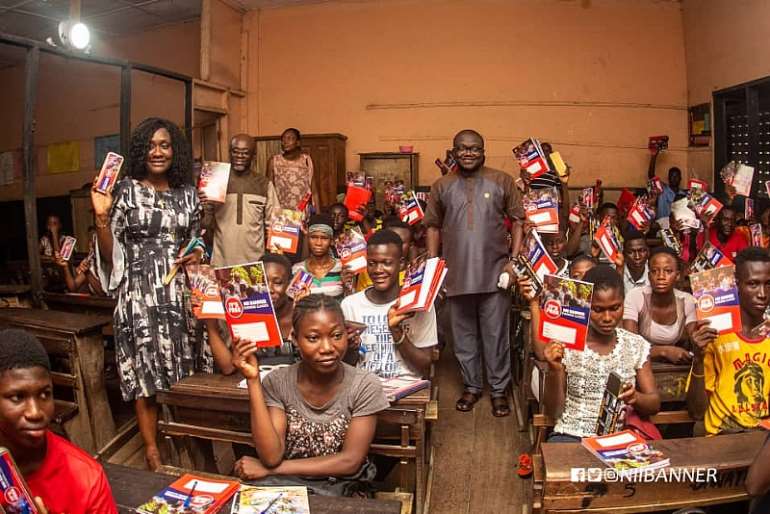 “It is going to be a continuous process, we are not stopping as long as the free SHS goes on. In as much as we are doing this, we are also considering the fact that, even if the free SHS stops, then it means during the vacation, we are still going to engage them,” he added. 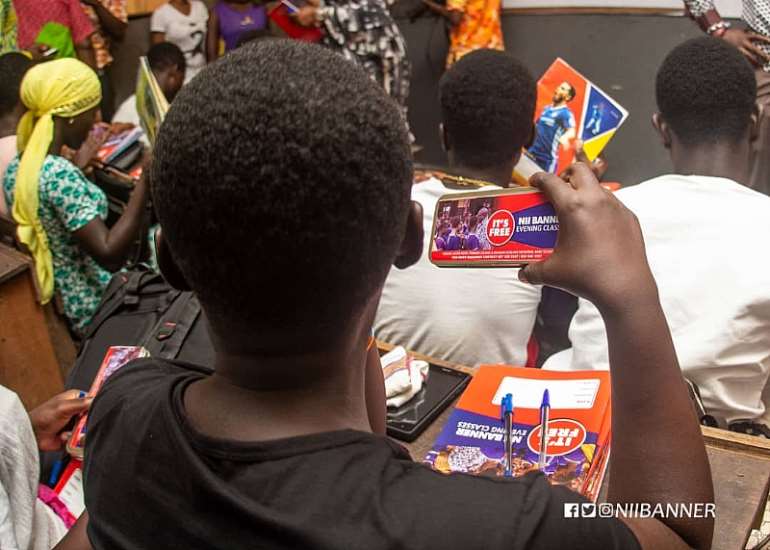 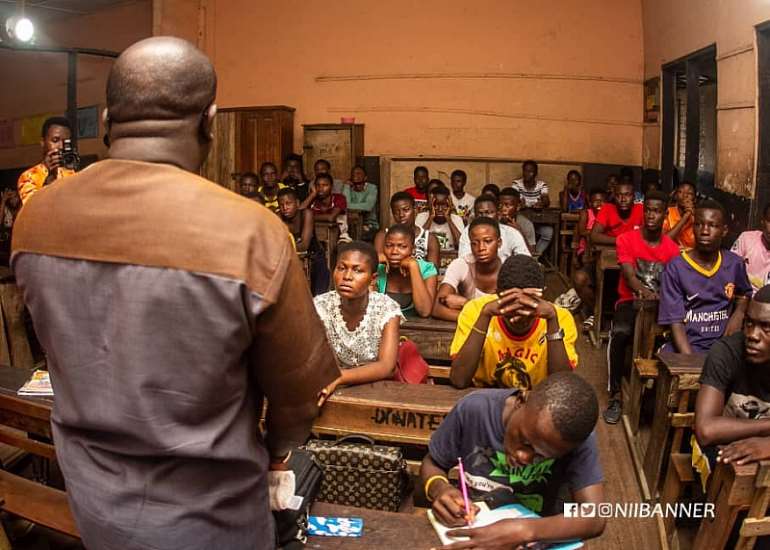 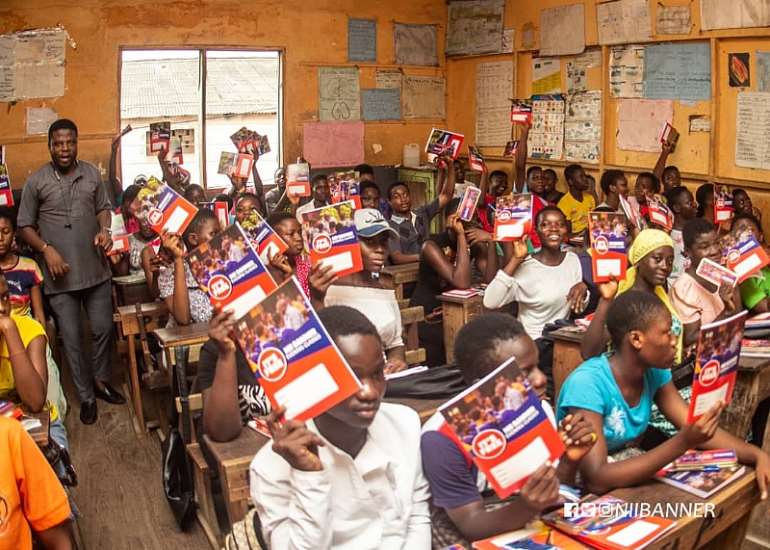