Some officials of the National Identification Authority have been caught registering members of the Victory Bible Church in Awoshie in the Ga West District of the Greater Accra Region, flaunting their own rules of registering only from Mondays to Saturdays.

The Deputy National Organizer of the Opposition National Democratic Congress (NDC), Chief Hamilton Biney Nixon this afternoon stormed the Victory Bible Church in a company of some party officials to question officials of the National Identification Authority who were secretly registering members of the church.

The National Identification Authority started registering Ghanaians for the Ghana Card some weeks ago in the Greater Accra Region after several failed attempts. The process even though is ongoing in most of the registration centers, have been fraught with several incidents.

Less than two weeks ago, some officials of the authority were busted in Kaneshie allegedly registering some people in the house of an NPP Women Organizer late in the night.

Chief Biney’s visit to the Victory Bible Church caused a stir at the registration center, as officials of the NIA were seen panicking on their responses to why registration was being done on Sunday, a day outside their working days.

The NIA officer in charge at the registration center, Derick Kingsford Ablorh confessed that the authority does not work on Sundays but indicated that the church had applied to their office to have the exercise done for its members on Sunday. When quizzed by the NDC Deputy National Organizer whether they could provide the authorization letter permitting them to carry out that exercise on a Sunday, the officer said “he does not have any such letter”

Why such an exercise could be carried outside their working days remains a mystery. 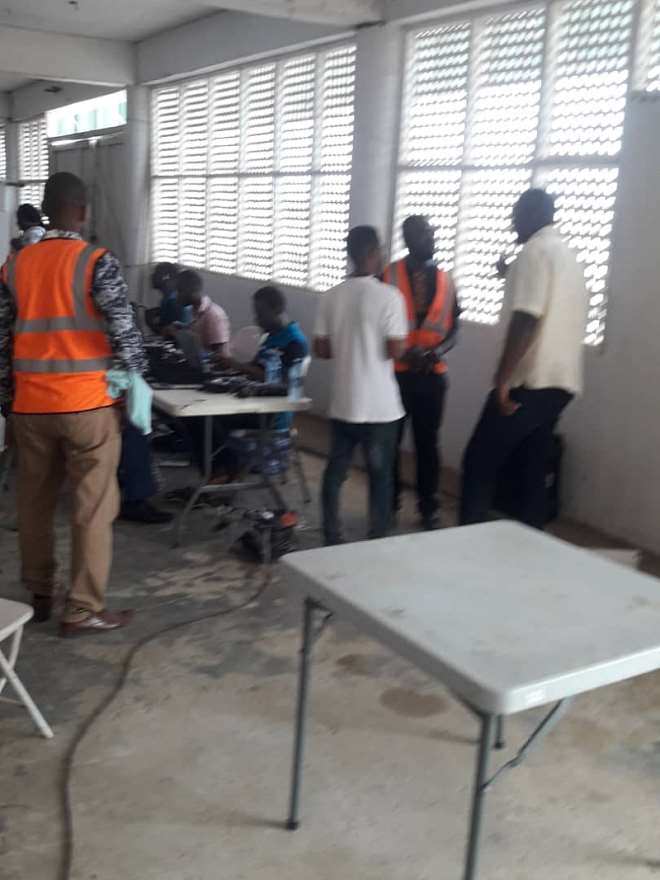 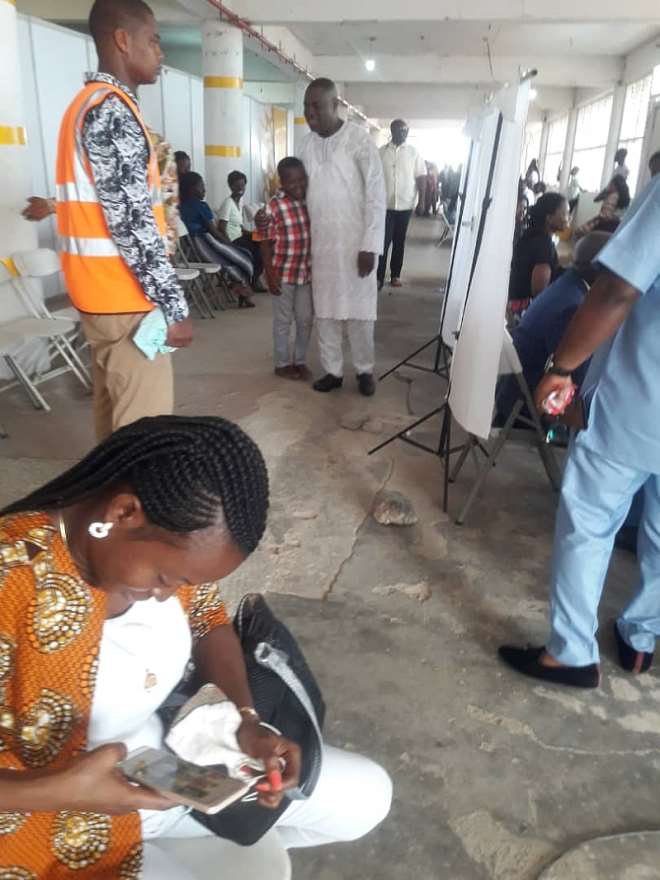 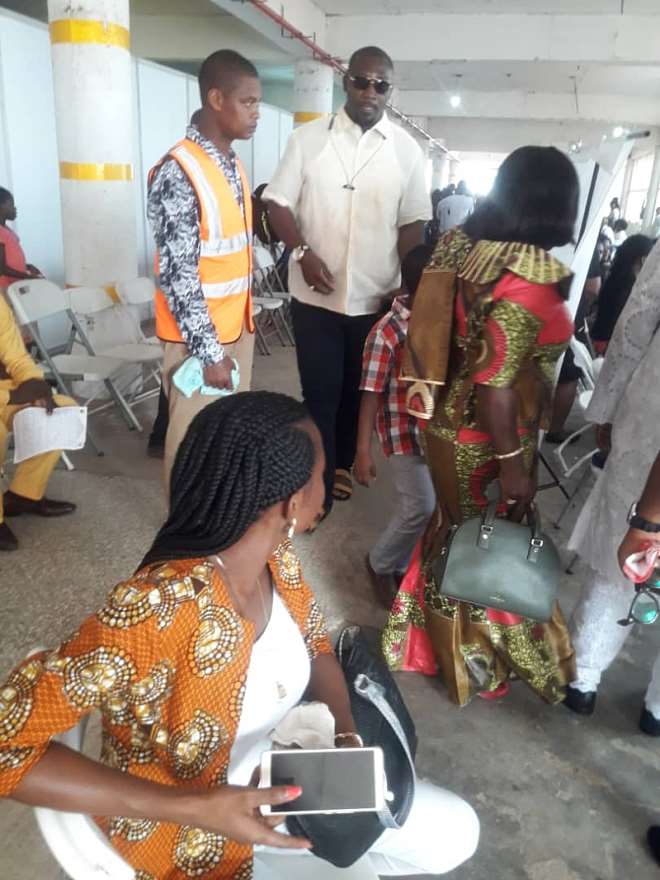 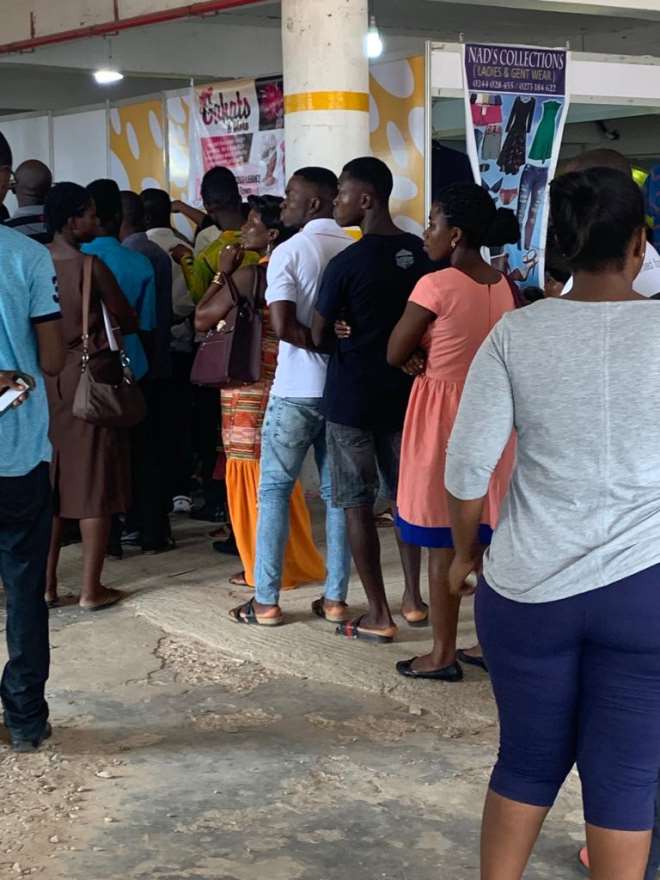 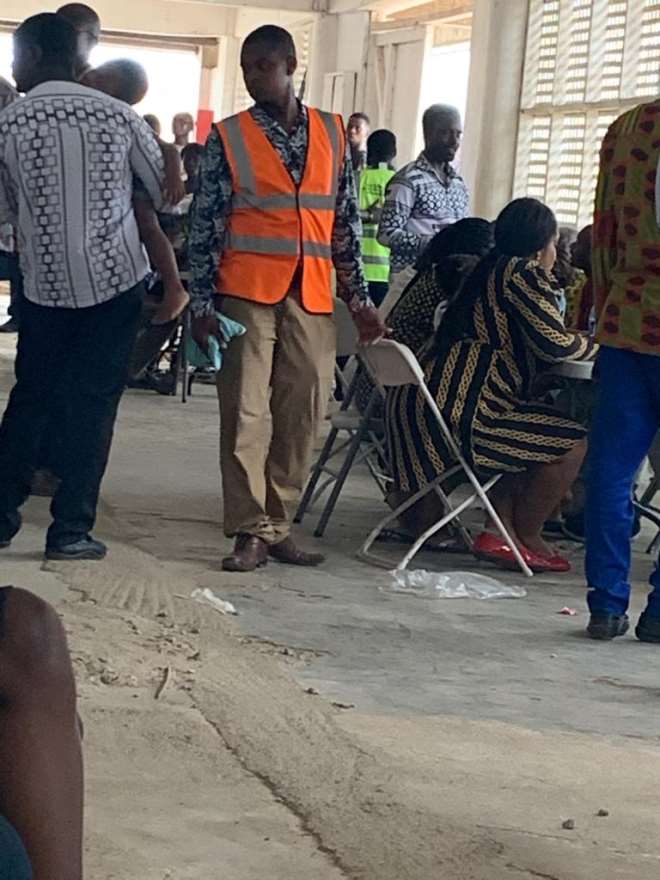 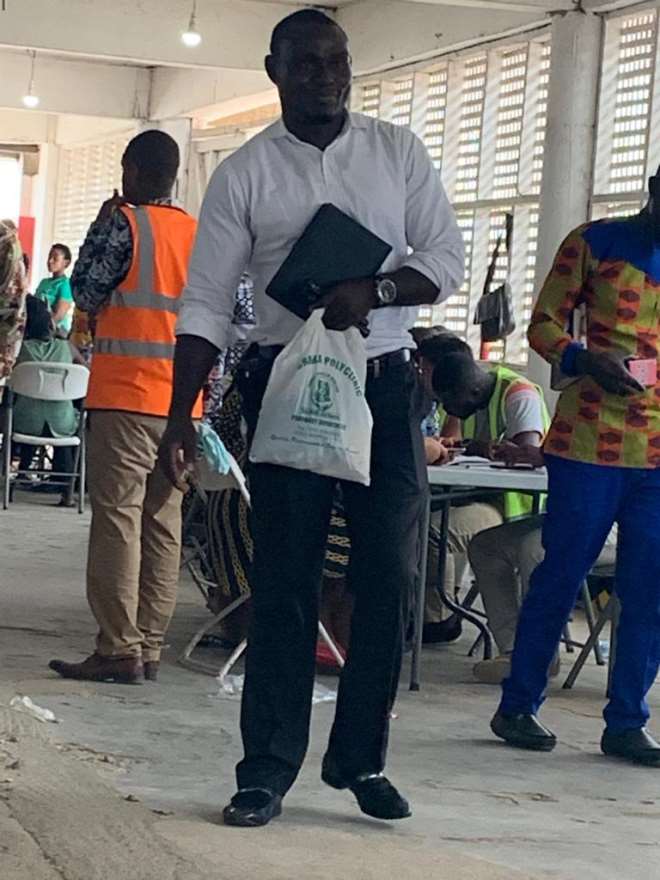