The Koforidua Prions was a place of fun when the Founder and General Overseer of Funmi Tayo Ajimoko Ministry, Evangelist Pastor Mrs. Funmi Tayo Ajimoko threw a dinner party and church service for about 700 inmates—a gesture that made their month of love complete. 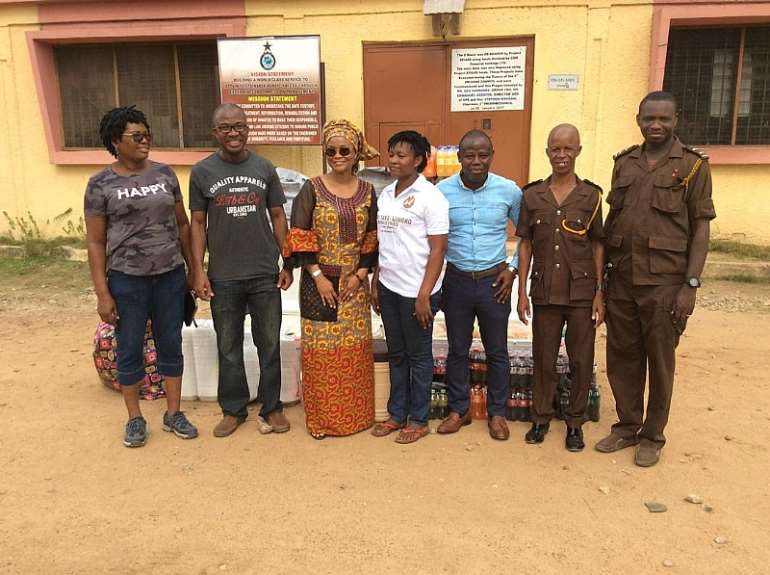 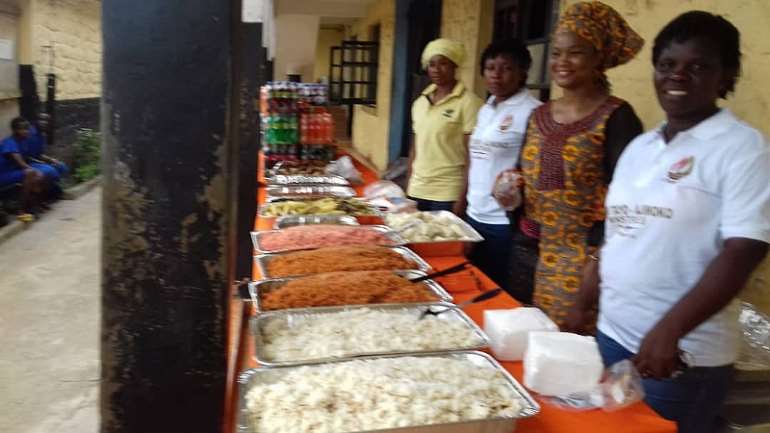 The ministry also donated assorted soft drinks, toiletries, sponge and towels worth of about GHC21000.00.

A church service was held after the dinning where most of the inmates out of ecstasy displayed their dancing skills to the admiration of the visitors. 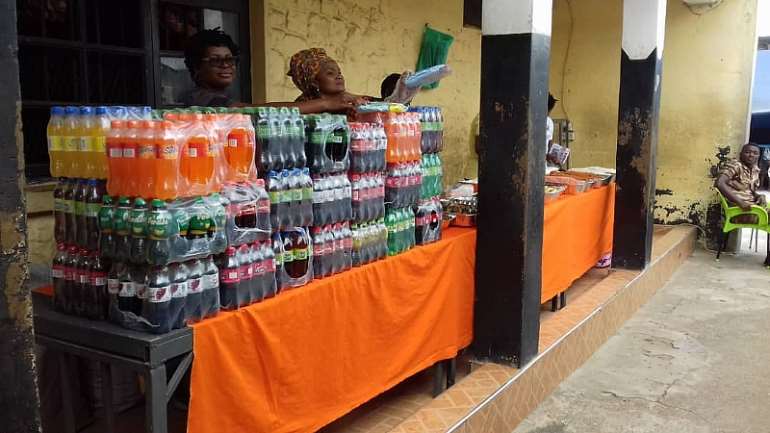 Preaching the sermon, Pastor Mrs. Ajimoko reiterated the need for Christians to send the word of God closer to persons in the various prison services to as well as support the as inscribed in the scripture. 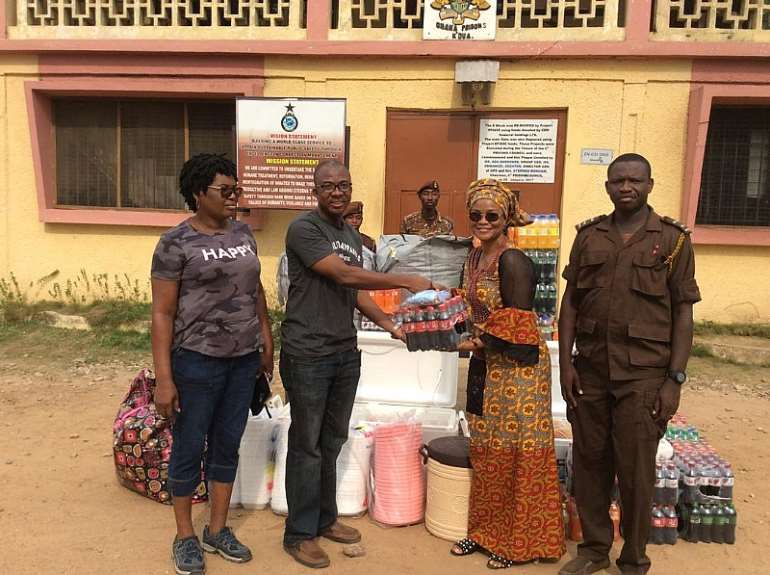 He indicated that, many are those who are imprison not because of any offense they committed but for their destiny to be fulfilled whiles others are also serving jail terms due to false witnesses bear against them.

Pastor Mrs. Ajomoko urged the inmates not to be discouraged about their present situation, rather, pray to God for repentance so that God’s promises concerning their lives should come into fulfillment. 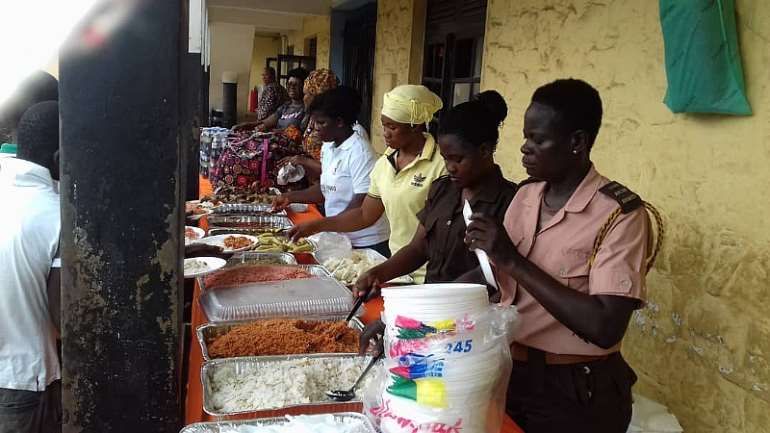 She indicated that most Ghanaians have developed the perception that all prisoners have committed crime forgetting that majority are innocent of the allegations leveled against them but have been convicted because their truth was not accepted.

She said, anyone irrespective of your pedigree can be sentence at any time by law hence the need to erase the perception that every prisoner is a sinner.

She indicated that, the mission of Jesus Christ was to save the sinful after which he commanded every believer to be a disciple by preaching the word of God in the four corners of the world.

In an interview with Odame Agyare, Evangelist Tayo said they will be going to Nkawkaw and it environs next month to have a nice time with the widows and give out scholarships to three needy but brilliant students.