There has been massive development and advancement in the Narcotics Control Board (NACOB) over the past twenty-two months under the leadership of Francis Kofi Torkornoo, the current Acting Executive Secretary (AES). The changes have received applause from staff and key partners of the lead agency responsible for controlling the influx of illicit drug trafficking and usage.

The successes chalked range from increase in infrastructure, logistics, human resource advancement and the gradual rebranding of NACOB into a world-class institution with sharp focus on its mandate to control illicit drug trafficking and usage in Ghana.

According to deep throat sources at the Headquarters of NACOB who pleaded anonymity, the current boss of NACOB has introduced several human centred interventions that benefit staff of NACOB since his assumption of office as Executive Secretary.

One of the remarkable successes chalked was his facilitation and appeal to the government of one of its international partners to renovate the Headquarters of NACOB and construct a one-story block to serve as an investigative suite for the investigation department. The new building when completed and furnished will have state of the art facilities for investigations etc.

Another milestone that has received wide applause by all partners, especially the German Government, is the building of a seven-unit modern kennel to shelter the NACOB operational dogs. With this unit, the K-9 unit has an operational base from which the dogs would be deployed to their duty posts. Our source indicated that plans are far advanced in securing a parcel of land to house the detective dogs.

Again, through his efforts, he has acquired an office accommodation for the Elubo Border Post in the Western Region which hitherto did not have an office for effective daily activities.

He has encouraged the acquisition of lands for proposed office accommodation for some regional commands such as the Central, Northern and Brong Ahafo regions with others currently under review. Additionally, the Acting Executive Secretary has caused the AESL to prepare estimates for the renovation of the Western Regional office to befit the status of a modern office. Again, the estimates for the renovation of a residential accommodation allocated to the Upper West Regional office has also been prepared and both renovation works have been factored into the 2019 budget of the drug law enforcement agency.

The Northern Regional office, which previously was faced with water challenges especially for use in their washrooms now has a storage water tank to store water for use in the washrooms.

In his humble way, Mr Kofi Torkornoo appealed to one of its international partners, to acquire sixty-six (66) air conditioner units to replace all the outmoded ones at the headquarters. It was through his singular effort that NACOB last year received twenty (20) brand new desktop computers from the Ministry of the Interior to enhance the efficiency of work at the agency.

The sources added that, in order to ensure that staff work in a conducive, working environment, Mr. Torkornoo has facilitated the successful procurement of office furniture to complement the renovation exercise which is currently ongoing at the Headquarters of NACOB.

Through his efforts, NACOB received two sophisticated operational vans from the British Government this year.

Sustainability and Improvement of Imprest to Regional Commands

Training of officers in various capacities has drastically increased to over 70% due to his stable relationships with international institutions that have given opportunities to staff to access full sponsored capacity building programmes nationally and internationally for the past twenty months. The scope of training has been widened and nominations to the training programmes cut across board, including officers in the Regional Commands.

Mr. Torkornoo, according to our source was one of the advocates when the Narcotics Control Commission Bill was taken to Parliament in 2015. To ensure the passage of the bill into law, hopefully in 2019, he continues to stay in constant touch with the appropriate offices such as the Interior Ministry, Parliament and other stakeholders.

Though an ardent disciplinarian, sources claim that the Executive Secretary has a very cordial relationship with all staff while ensuring that the right thing is done.

For the first time in several years, officers received a handsome Christmas package in December 2017 and were looking forward to receiving more this year.

Staff are appealing to the President to ensure that the Narcotics Control Commission Bill is passed into law. They hinted that this will give NACOB the leverage with other security and intelligence agencies in terms of modus operandi, as well as enjoy all the benefits accompanied with their status. 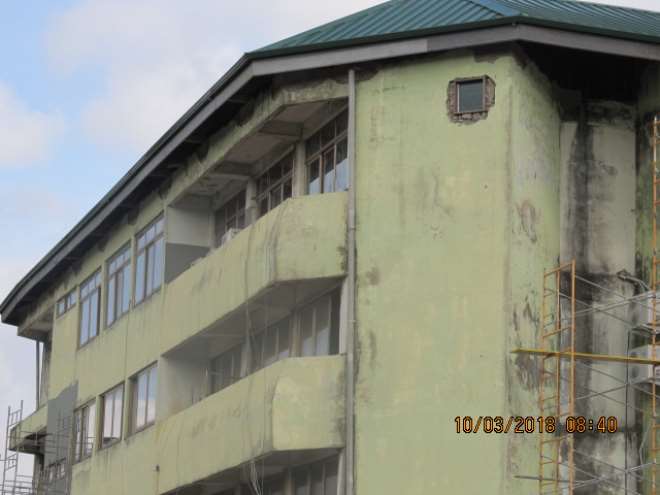 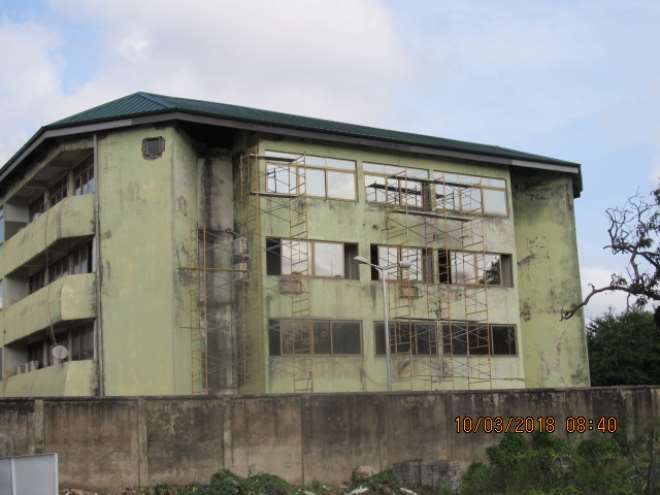 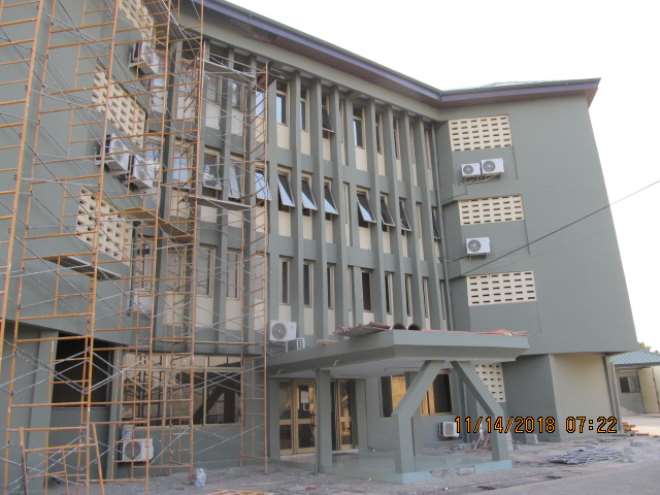 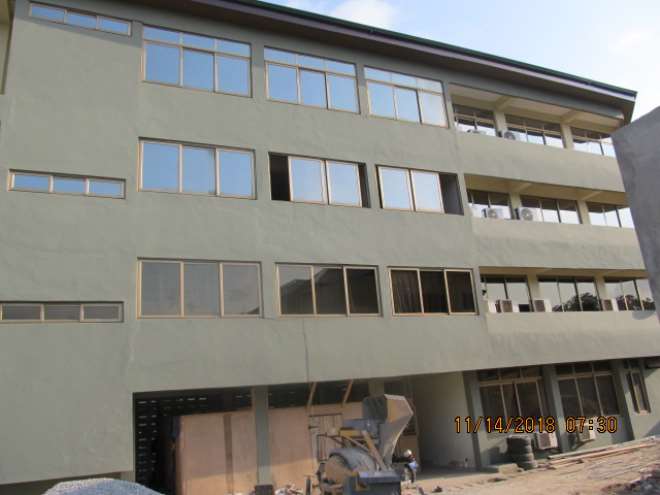 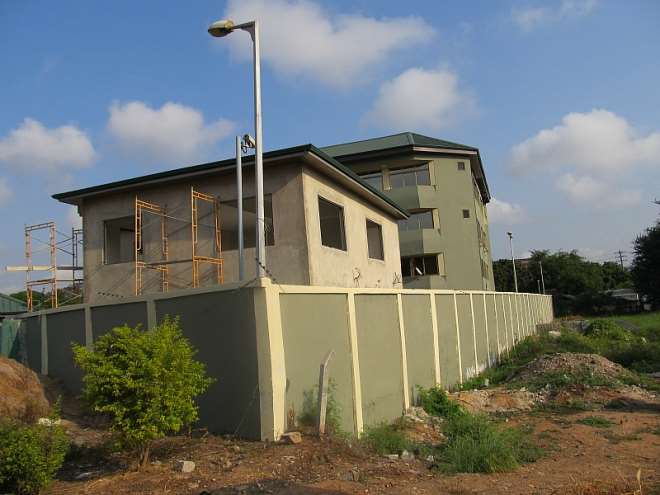