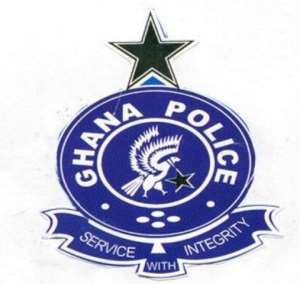 Kwaku Tesor, a farmer standing trial at the Brerkum District Magistrate Court for allegedly murdering his wife at Tiadene, near Seikwa in the Tain District of the Bono Region has died.

Tesor accused his wife, Afia Nooba of infidelity, shot her dead on September 10, this year in their room, and shot himself as well, but he sustained gunshot wounds on his chest.

Until his death, he was remanded in Police custody; however his health deteriorated and the police rushed him to the Seikwa Health Centre, where he died a few minutes on arrival on September 19.

Chief Inspector Augustine Kingsley Oppong, the Bono, Bono East and Ahafo Regional Police Public Relations Officer who confirmed the story said, his body had since been deposited at the Regional Hospital in Sunyani.

The police retrieved a single barrel gun and two empty shells from the deceased.