Assembly Members representing the various Electoral Areas in the Prestea Huni-Valley Municipality have received commendation from the Member of Parliament (MP) Hon. Barbara Oteng-Gyasi and the Municipal Chief Executive (MCE) for the area, Mr. Mozart K. Owuh, for their outstanding performances.

The commendation was made at the 2nd General Assembly Meeting of the 4th Session of the 4th Assembly held at the Municipal Assembly Hall, Bogoso on Tuesday, September 24, 2019.

The MCE reiterated the hard work and commitment of the Assembly members which resulted in the assembly’s unprecedented excellent performance on the District League Table rankings.

He disclosed that, through the mandate of the Assembly Members, the Assembly took part in the Sanitation Challenge in which out of Seventeen (17) MMDA’s that were shortlisted for the final award, Prestea Huni-Valley Municipal Assembly placed third (3rd) in the District category and was awarded a plaque and a cash prize € 25,000.

Mr. Owuh attributed the enormous success story of the assembly to the judicious use of the community assistance support given to various members of Foster development in their electoral areas.

The MCE concluded by wishing the assembly members well ahead of the upcoming assembly elections, adding that, he is hopeful all Assembly Members will be reelected in order to champion the course of development together for the benefit of the good people of the municipality.

On her part, the MP appealed to Assembly Members to educate their people on the ongoing reforms in Local Government, especially effort to elect Metropolitan Municipal and District Chief Executives (MMDCEs) since that would be the only way the people can decide on who governs them at the local level.

The legislator assured that she will continue to support Central and Local Governments in the provision of infrastructure through her allocation of the MPs common fund.

Commenting on abandoned Ghana Education Trust Fund (GETFund) projects in the constituency, the MP noted that, she is doing her possible best to ensure that funds are released from GETFund for the completion of abandoned projects.

Hon. Barbara Oteng-Gyasi interacted with the assembly members and commended them for a successful end of tenure, saying, it is her wish that all Assembly Members will be reelected because they have done a good job from the period they were elected and for that matter, their good work will be the decider. 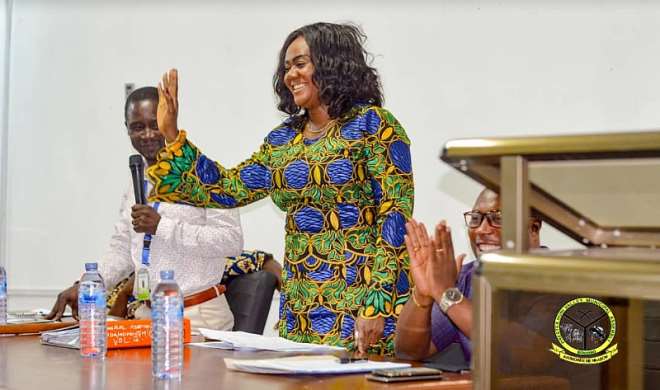 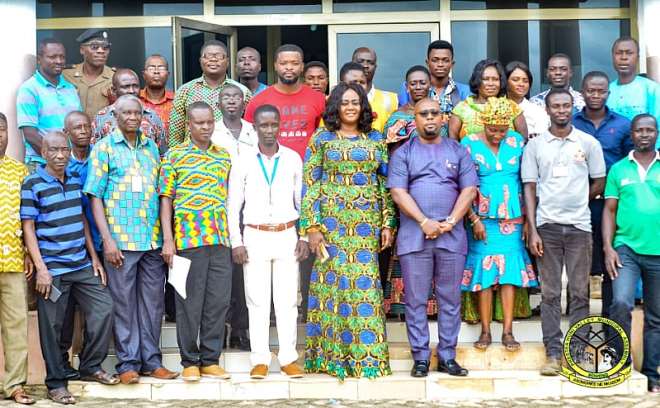 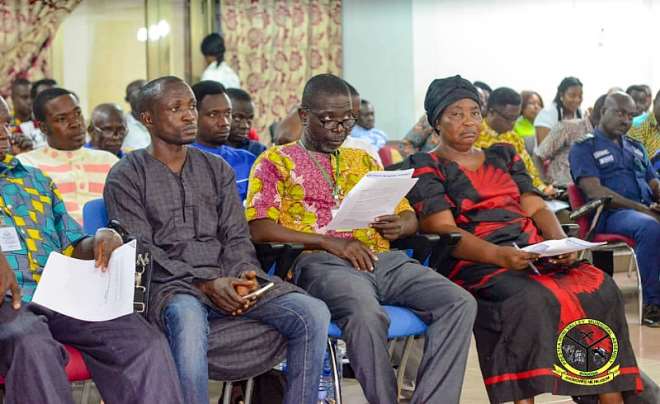 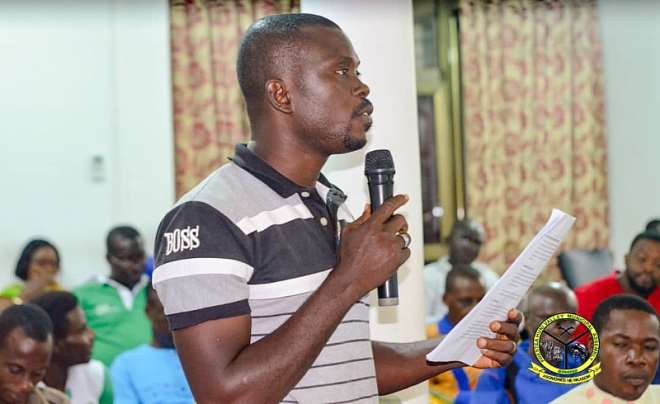 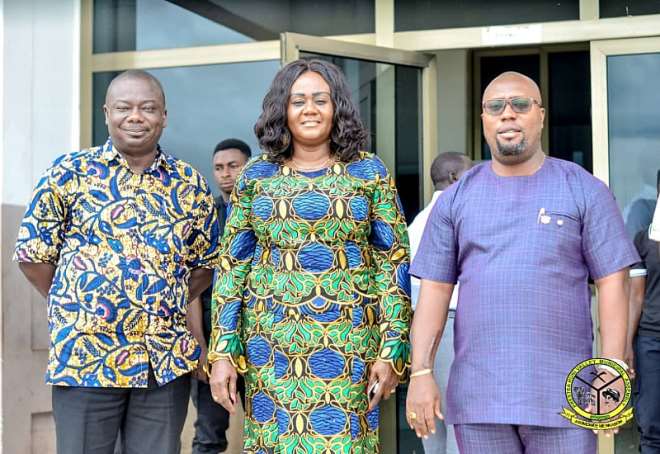 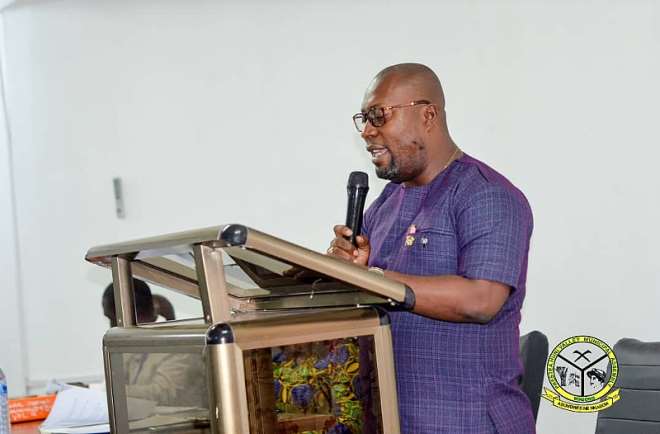