The Minority in Parliament has demanded that government distributes the over 40 ambulances procured and parked in front of Parliament House in Accra.

Addressing the press in Parliament, the Ranking Member on Parliament’s Health Committee, Kwabena Mintah Akandoh said while the ambulances sit idle, the number of Ghanaians who die due non-availability of ambulances continue to rise. 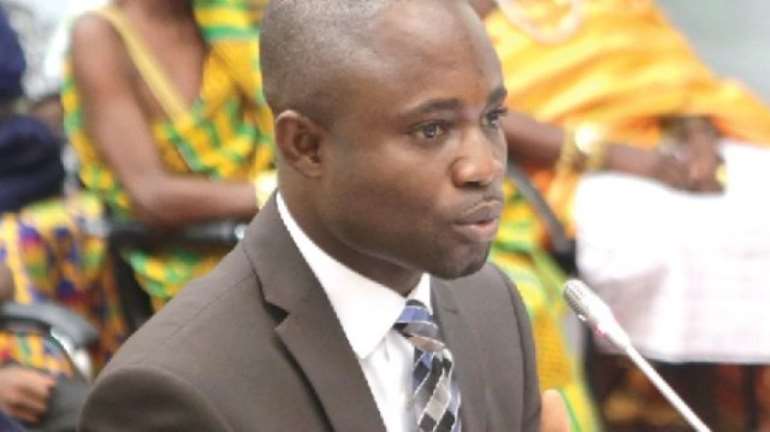 He charged President Akufo-Addo whom he said bears ultimate responsibility to ensure the ambulances are distributed in three days. 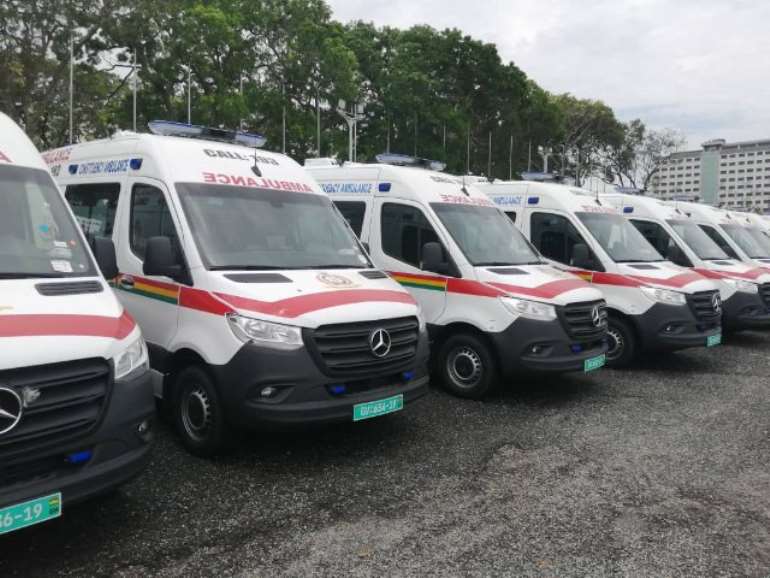 “The ambulances are for emergency purposes,” he said, stressing the need to distribute them in due time.

Responding to his demands, New Patriotic Party (NPP) MP from Adentan, Yaw Buaben Asamoah said the ambulances would be distributed when they are ready.

He said certain features, “particularly trackers,” must be installed on the ambulances before they can be distributed.

As to why they have not been installed, Mr Asamoah said most of the ambulances were yet to be cleared at the ports while some are on the high seas yet to arrive.

Mr Buaben Asamoah said the package deal is for all to arrive so the installation could be done in a properly coordinated manner.

He accused the Minority of engaging in “theatrics,” saying that the issues relating to the ambulances have been clarified by the Health and Special Development Ministers.

Government purchased the 275 ambulances, one for each constituency when it became apparent that only 55 ambulances serve the entire country of 30 million people.

According to government, the ambulances would be ready for distribution in 2020.