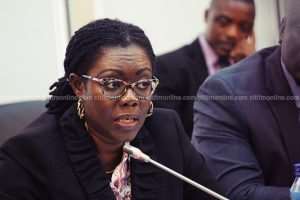 She is seeking an interlocutory injunction to restrain A-Plus from making “further defamatory comments” about her,” according to documents sighted by Citi News. 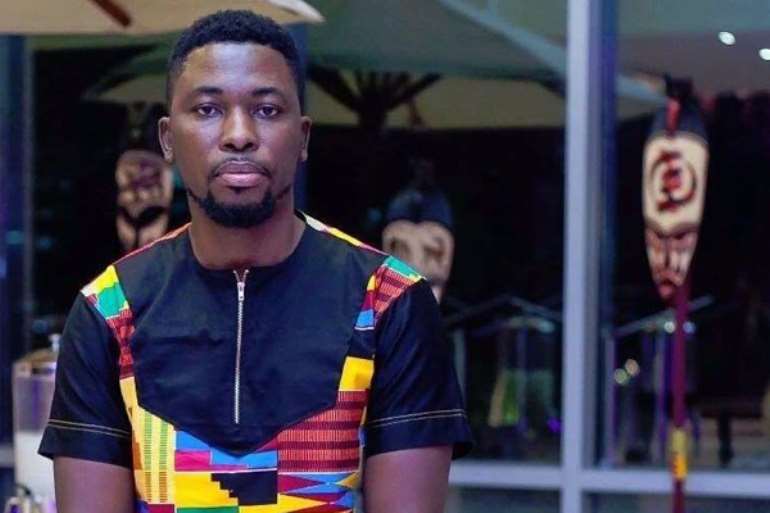 Kwame Asare Obeng
A-plus is said to have accused Ursula Owusu of being involved in a shady deal at the Communications Ministry in the wake of the Kwesi Nyantakyi scandal.

He said, “Kwesi Nyantakyi is only being sacrificed to cover up the 89/178 million dollars GVG Kelni Stinking scandal.”

“We are also instructed to notify you to render an unqualified apology in the same medium and prominence in the manner that your libellous publication was done. Please be informed that if you fail to retract and apologise to our client in or before Friday 1st June 2018, we shall proceed to court to vindicate our client’s rights without any further recourse to you,” her lawyers stated. 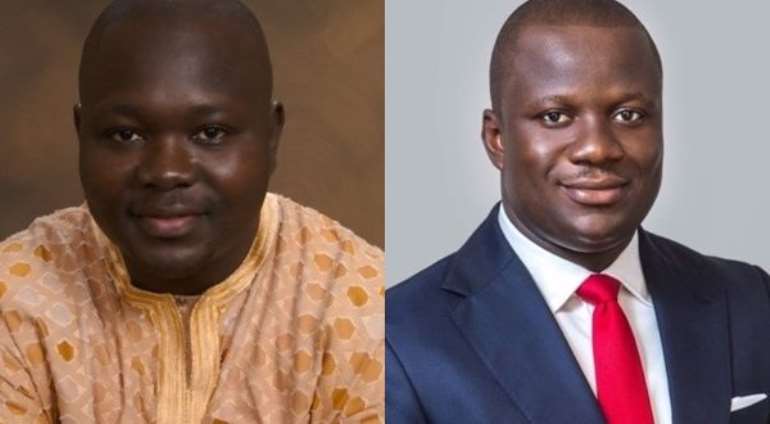 It later emerged that the accusations had to do with the two putting pressure on the CEO of Korle-Bu Teaching Hospital, Dr Felix Anyah, to back an on-site revenue-collection contract at the hospital to UniBank.

The Commission on Human Rights and Administrative Justice (CHRAJ) was later petitioned to investigate the case.

They were eventually cleared of any wrongdoing after its investigations.

A-plus subsequently issued an apology for his comments, saying his approach was wrong.