Sunday’s military protection of the church and its environs is part of government’s efforts to tackle terrorist attacks at churches.

These attacks have already commenced in other African countries.

Reuters news agency reported that unidentified assailants killed four Catholics and destroyed a statue of the Virgin Mary in northern Burkina Faso. This is a third deadly attack against Christians in the West African country in the span of two weeks.

But Upper West Regional Minister, Hafiz Bin Salih has told Joy News security has been beefed up in the region and other parts of the country.

Dr. Salih said a formed police unit and a contingent of military personnel from the air force in Tamale have been brought in to forestall any disaster.

“The Upper West region is safe and we have put out measures to ensure that the safety and security of our people are guaranteed.”

As part of the security strategy, the Regional Security Council (REGSEC) has met stakeholders in the region, including church leaders, to educate them on their roles in the current fluid security situation. 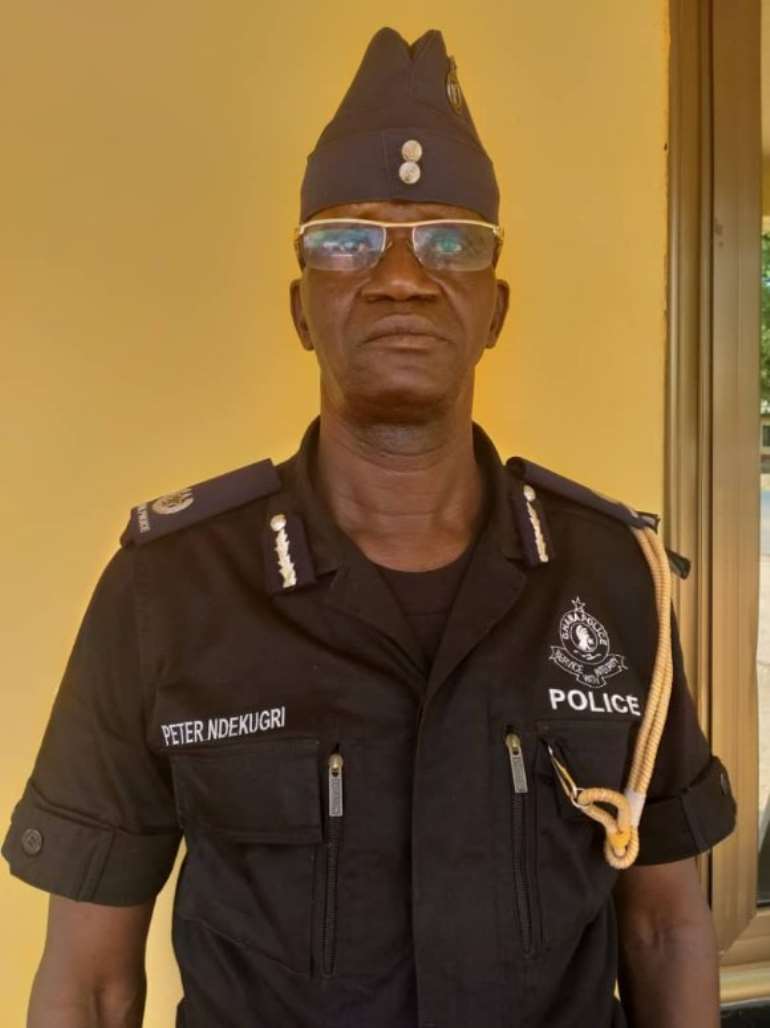 In a related development, the Upper West Police have foiled an attempted robbery attack in Wa. Weapons intended for the attacks have been retrieved. 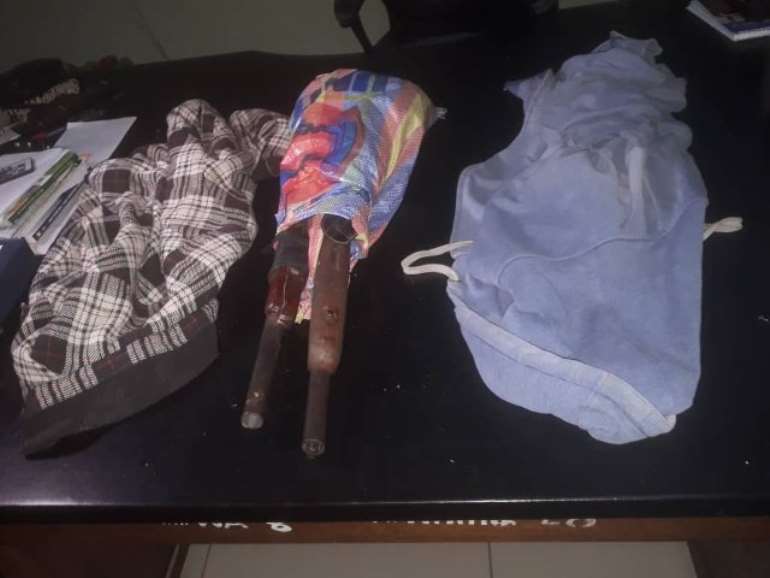 These include two short rifles and eight BB live cartridges.

According to the Deputy Upper West Police commander, ACP Peter Ndekugri Anabugri, the weapons were hidden in a bush. 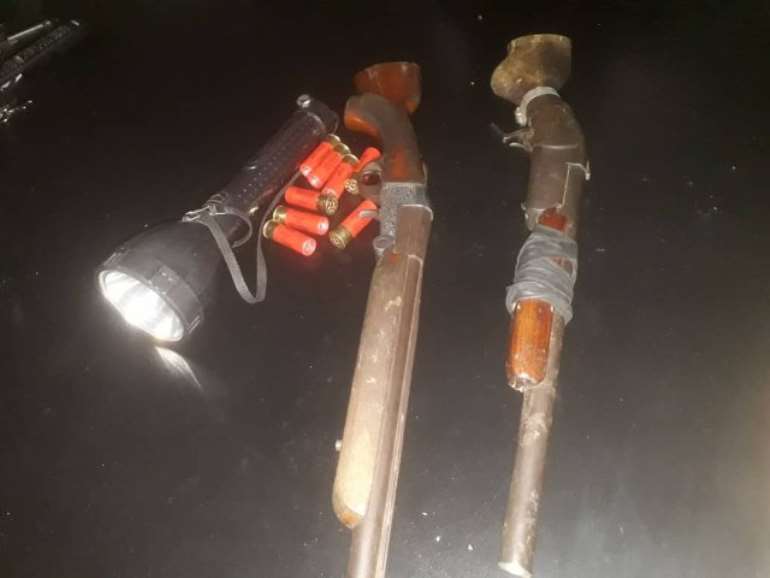