A Banking Consultant says parts of the statement by Board Chair of the defunct Capital Bank were “ill-advised.”

Nana Otu Acheampong does not understand why Dr Mensa Otabil will include in his statement that he was not involved in the day-to-day management of the defunct bank.

He said per the corporate governance guidelines any comment which is likely to absolve the Board chair of blame will be “misplaced.”

His comments come hours after Dr Mensa Otabil broke his silence about his role at Capital Bank and actions that may have led to the collapse of the bank.

“I accepted to be Board Chairman of Capital Bank in a bid to help strengthen a promising Ghanaian enterprise that had potential but also challenges. I was excited about the prospects of a young man from a disadvantaged background who was daring to create opportunities and employment.

“My position was a non-executive role. I was therefore not involved in the day-to-day management and operations of the Bank.

“In the course of time, some decisions made turned out well while some did not turn out as well as had been anticipated. As far as I can tell, everything was done with the best of intentions and the interest of various stakeholders in mind,” parts of the statement read.

His statement has triggered a groundswell of controversy with some defending him while others are berating him.

Nana Otu Acheampong told Joy News’ Evans Mensah as the Board Chair of Capital Bank, the buck stops with Dr Otabil and should have been in the loop on many of the decisions and actions taken by management. 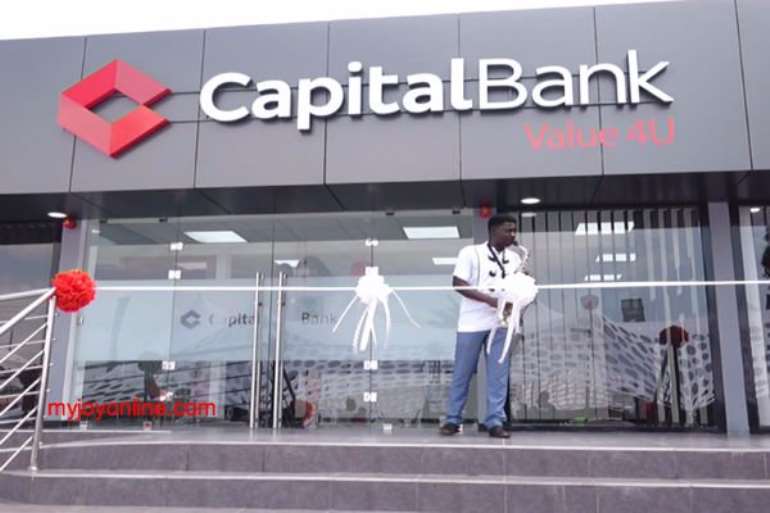 He said the bank was entrusted in the care of the Board chair and was supposed to have provided not just oversight responsibility but be in charge of the bank’s strategy.

He said what else the Board chair will be doing if he does not take charge of these responsibilities.

Meanwhile, a former employee of Capital Bank says the comment from Dr Otabil should have come earlier.

While he accepts the prayers of Dr Otabil for workers affected by the collapse of the Capital Bank he said the prayers must be backed with action and their severance package must be paid to them.

He said over a year after the bank went under, all efforts at getting their entitlements have proven futile.

According to him, a May 23 petition to the president asking for an intervention is yet to be responded to by the presidency.

He is hoping their entitlements will be paid as soon as practicable.

Background
Capital and UT Banks were the first two banks which were taken over by the Bank of Ghana for lack of liquidation.

Another five banks- Royal, uniBank, Construction, Beige Capital and Sovereign banks- have also been collapse and merged into a new Consolidated Bank.

According to a report by the BoG bad corporate governance and banking practices by the Banks led to the collapse of same.