A scrabble for T-Shirts by employees within the Civil and Local Government services marred the celebration of May Day in the Upper West region.

The fight began after some members of CLOGSAG and Public Sectors Workers Union felt the distribution of the T-Shirts was to favour cronies.

They had assembled at the House of Chiefs office for a May Day T-Shirts. But only 300 T-Shirts were available for the union of more than 3,000 members.

“They told us to come for the shirts this morning so some of us came around 7: 00 am but we haven’t received ours…they are giving it to their favorites,” one of them said.

The workers were irked after the distributers resorted to calling names to give the T-Shirts. In minutes, a scrabble for the shirts broke out in survival of the fittest style.

A woman was injured in the agression and left the ground with a deep cut in the right toe.

Joy News ’ Rafiq Salam reported, workers are given T-Shirts on May Day celebration. But the union leaders had noticed, their members despite taking the T-Shirts do not turn up for the workers parade.

The union leaders had decided not to give T-Shirts but changed the decision days to the parade. They produced 300 T-Shirts meant for those who would show up for the parade. 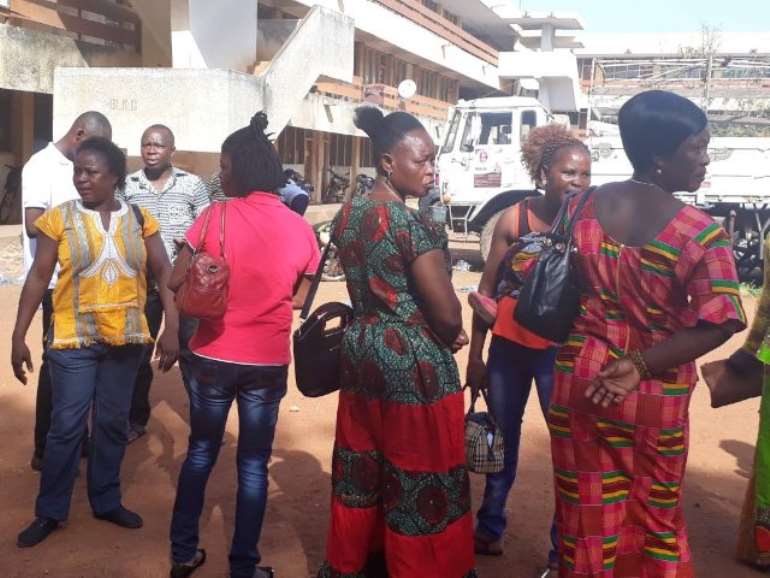 “In fact, this year we decided not to give shirts….but on a second thought, we decided to give a limited number to those that will come for the parade…” one of the leaders told the reporter.

But their members showed up in the numbers hoping to get a T-Shirt. The overwhelming numbers ad underwhelming T-Shirt production created a basis for a struggle.

Some told the reporter, they won’t participate in the celebration. 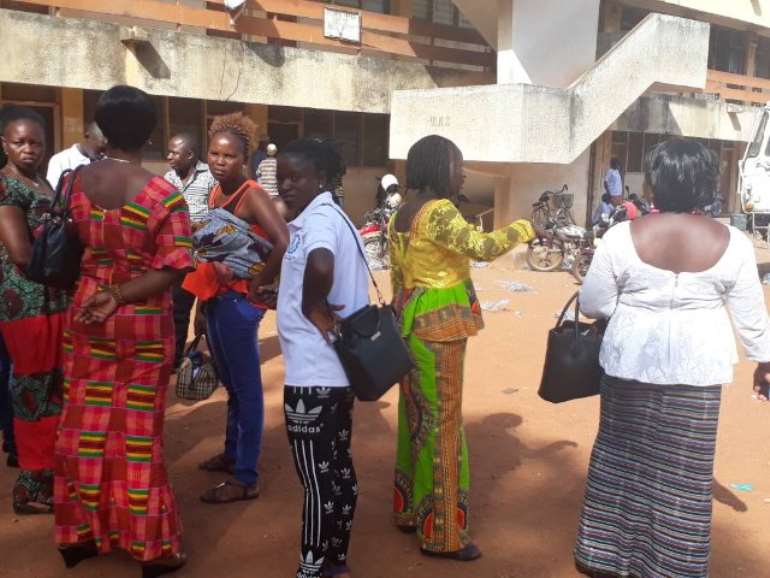 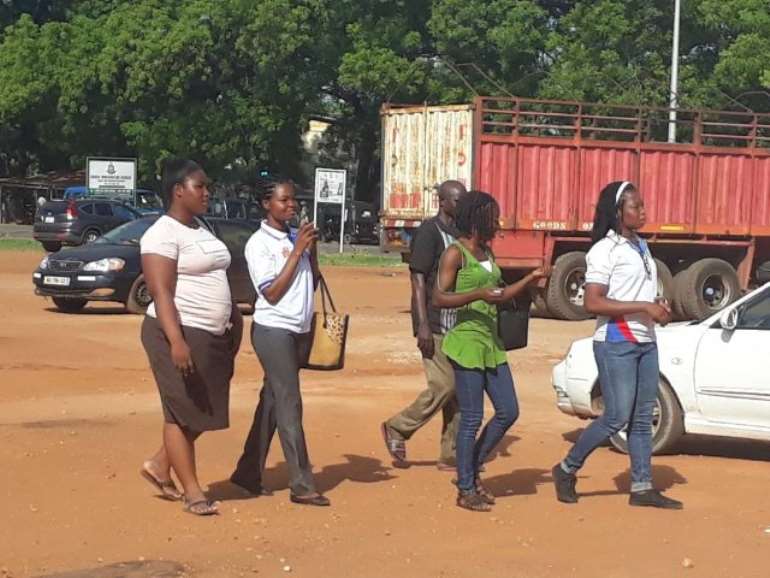 Meanwhile, the President, Nana Addo Dankwa Akufo-Addo as part of the celebrations has launched the Nation Builders Corps in the Ashanti Regional capital, Kumasi.

The programme is expected to enroll some 100,000 unemployed graduates to partake in various modules of skill acquisition and work and are expected to earn some GH¢700 a month.