Former President John Dramani Mahama was interacting with victims of last week’s flood around ‘Sahara Ghetto’ near Odawna in Accra.

He consoled those who suffered a result of the floods brought by heavy rains. 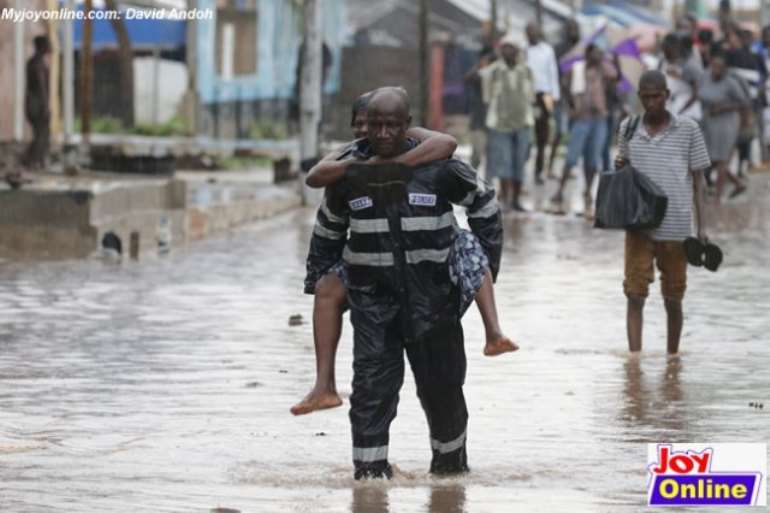 He noted that the situation could be serious “if we don’t speed up the drainage efforts” as more rains have been predicted by the meteo authorities.

“We urge the authorities not to give up as they continue to unblock the drainage so that the water will flow when the rains come,” he said.

Addressing the residents, the former president also encouraged the communities to maintain a clean environment to avoid a possible cholera outbreak following the floods. 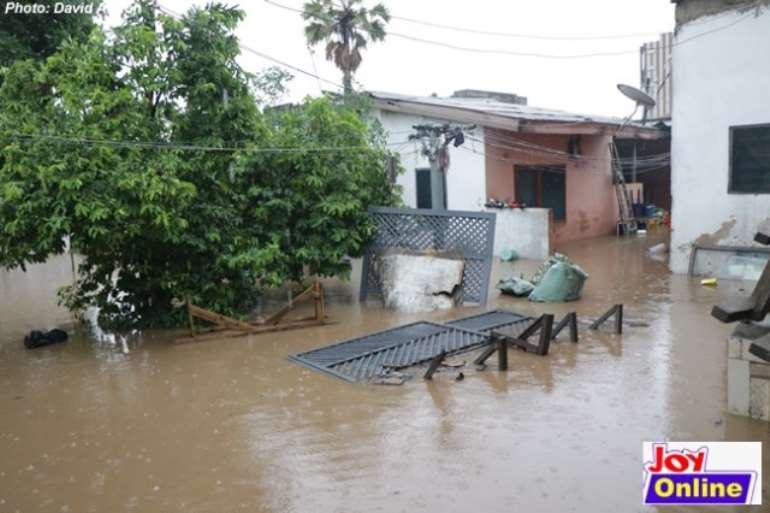 Accompanied the Klortey Korley MP, Zanetor Rawlings, the former president said: “One of the major after-effects of flooding is the possibility of the outbreak of cholera and we don’t want to see cholera in this place.”

Earlier, members of the opposition party led by their parliamentarian organised a cleanup exercise in the Sraha Ghetto, Odawna and Adabraka areas and cleared debris in homes.

They also provided tricycles that carted the garbage to dumping sites without cost to the residents.