A private legal practitioner has taken up the case of a nine-week-old who died at the St. Gregory Hospital at Kasoa in the Central Region.

Nana Obiri Boahen says he is going to offer free legal service to the parents of little Prosper, who died after a doctor reportedly pulled off the oxygen machine as a result of the inability of the parents to pay for the care. 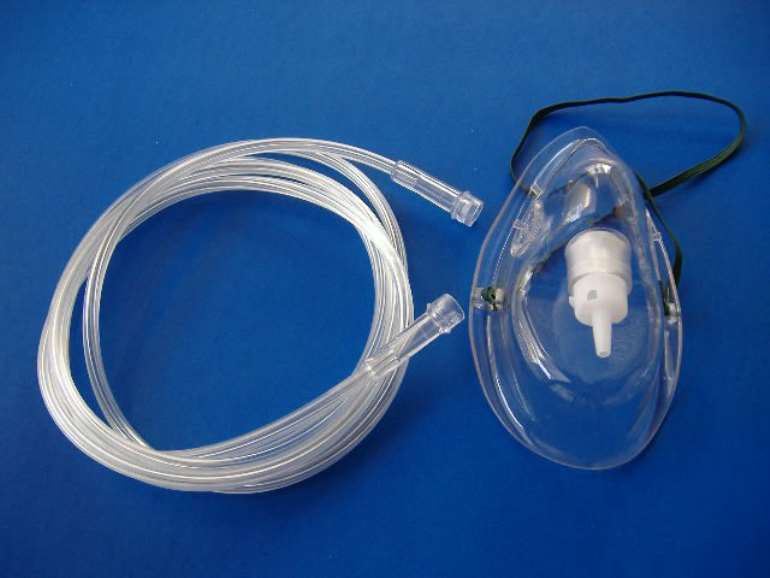 Oxygen mask
“We are organizing ourselves and hopefully by the close of next week we will be in court,” he told Joy News.

His actions follow public outrage which moved the Ghana Health Service to order investigations into circumstances leading to the death of the baby.

Hospital management could face sanctions if it is established that a doctor pulled the plug from an oxygen machine which resulted in the demise of the infant due to the parents’ inability to afford the cost of keeping it on.

However, Mr Obiri Boahen said although he does not want to sound prejudicial, it is clear to him someone was neglect at the hospital.

“We will be raising issue bothering on professional ethics…we have organized lots of documents to support our claims in court,” the Deputy General Secretary of the governing New Patriotic Party (NPP) said. 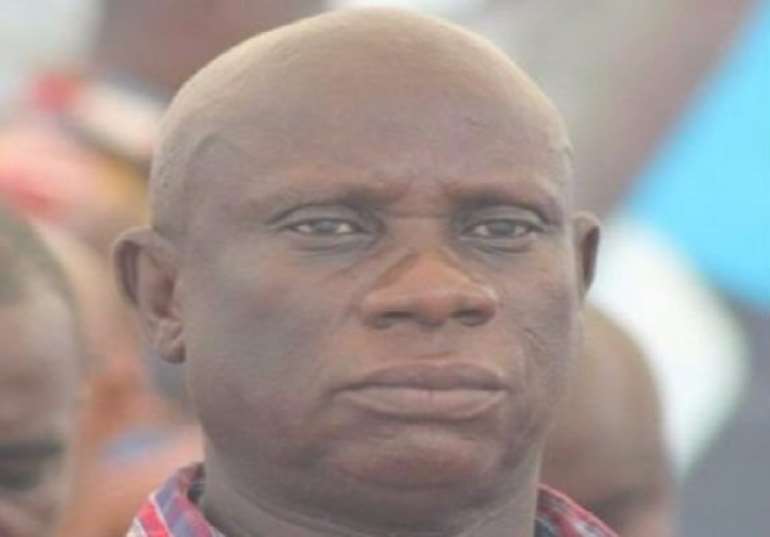 Nana Obiri Boahen
Commenting on the issue, the Director-General of the Ghana Health Service, Dr Anthony Nsiah Asare, said he had dispatched a team to the hospital to investigate the incident.

He said money should never override the provision of healthcare stressing it is wrong for a medical officer to remove oxygen mask from a patient if it is established the patient had a greater chance of survival.

“If oxygen is there and it’s taken off [if it is true] because the father or mother could not pay, then we have to look for what happened,” he said. 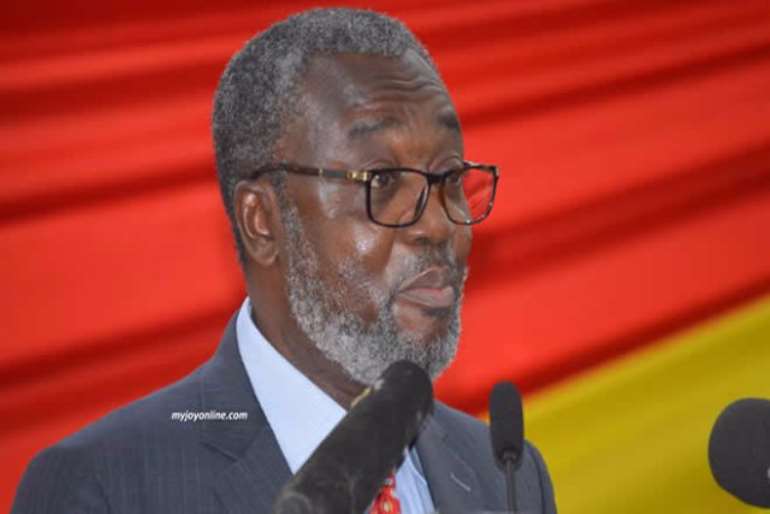 Dr Nsiah Asare assured that action will be taken against the facility “if it actually happened”.

Meanwhile, top officials of the facility are in a meeting with the team from the Ghana Health Service.

The Regional Health Director told Joy New’s Richard Kwakwo Nyarko that their meeting is primarily to find out who is responsible for what.

Some of the hospital staff told the reporter they are also facing some challenges including some families dumping their relatives at the hospital and others absconding after treatment.