Late disbursement of the three per cent District Assembly Common Fund (DACF) to Persons with Disabilities (PWDs) has been identified as a major challenge adversely affecting businesses of beneficiaries.

Research findings show that apart from the DACF Secretariat’s late release of the funds to the assemblies, the assemblies, upon receipt, also delay in the disbursement to beneficiaries.

The Seed for the Economic Empowerment of the Vulnerable (SEEV-Ghana), a Non-Governmental Organization, conducted the research in the Bolgatanga Municipality and the Bongo District of the Upper East Region.

The research was to examine the extent to which the two assemblies had provided opportunities through the utilisation of the three per cent DACF for the economic empowerment of Women with Disability and Albinism.

It also looked at any planned social and economic support opportunities created for the beneficiaries.

Mr Robert Nintang Basumah, the Director of SEEV-Ghana, who made the Findings known to stakeholders at a sensitization forum in Bolgatanga, said: “The timing in the disbursement of funds did not favour some business interventions beneficiaries planned to undertake.”

It showed that the PWDs preferred to be given the money to purchase the materials they needed instead of the assemblies procuring such items for them, as such acts raised doubts about the appropriate utilisation of the Fund, Mr Basumah said.

Also mentioned in the Findings were the difficulty PWDs faced in filling application forms for the funds, lack of regular updates on the disbursement schedule, perceived political interference in disbursement, and inadequate sensitization of beneficiaries on the utilization of funds among other challenges.

Following these are educational support, apprenticeship training and payment of medical bills.

The Findings recommended that the Disability Fund Management Committee (DFMC) be made independent and trained regularly to discharge its duties devoid of politics.

It advocated for the selection of representatives from the DFMC, the District Assembly and the Ghana Federation of the Disabled to work together in the procurement of items for selected beneficiaries.

It advocated for the mounting of Accountability Billboards at the assemblies to showcase yearly disbursement of the Fund and success stories of PWDs whose businesses have improved as a result.

It called for regular sensitization of PWDs on the purpose and utilization of the Fund. Cross section of the PWDs at the enagement meetng i held in Bolgatanga on the 3 per cent of DACF 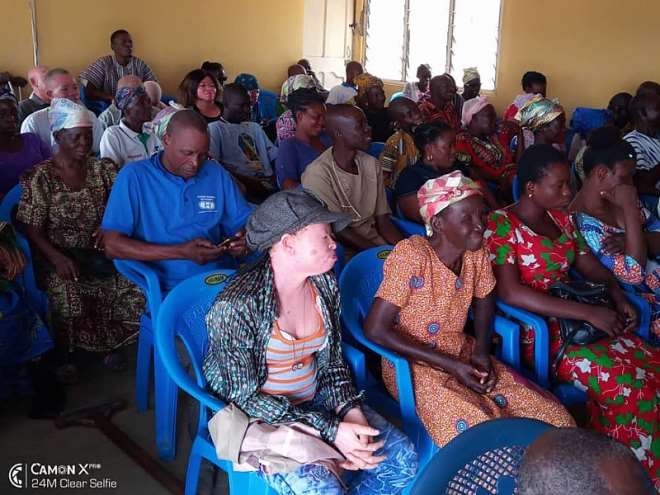 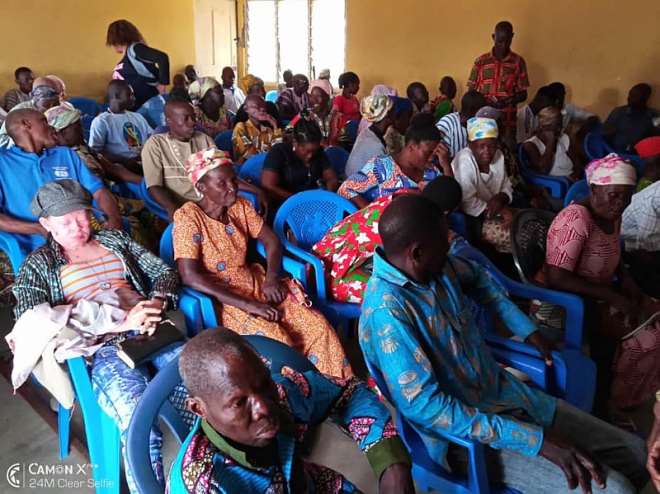 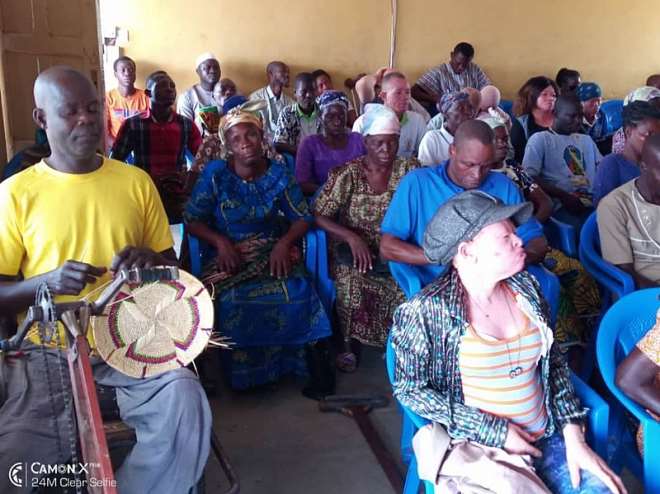 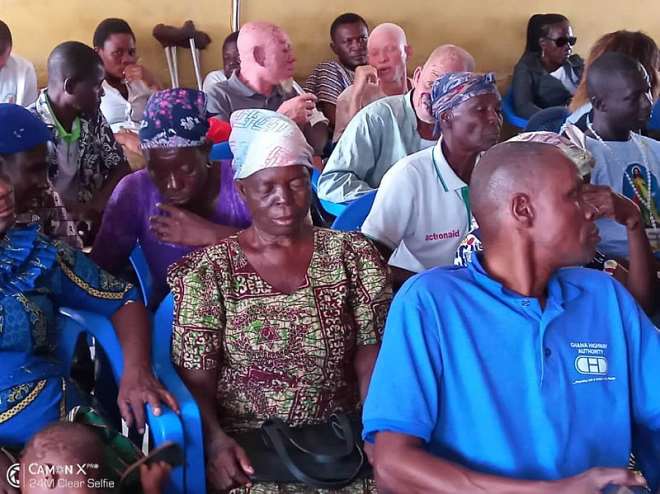