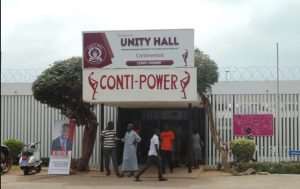 The Old Boys Association of Unity Hall has filed a lawsuit at a Kumasi High Court to challenge the decision of the Kwame Nkrumah University of Science and Technology’s (KNUST) management to convert the all-male hall of residence into mixed halls.

The association contends that the move is discriminatory.

According to the lawsuit, sighted by Citi News, the former Unity Hall residents are seeking to prevent the school’s management from “attempting to alter the character and nature of Unity Hall from an all-male hall to a mixed-sex hall.”

The KNUST management is also seeking to convert University Hall, also known as Katanga, to a mixed all.

The school has said conversion will increase female enrollment in Science, Technology, Engineering, and Mathematics education as well as increase the female population in the school.

The rivalry between Unity Hall and University Hall has also been viewed as one of the underlying factors that prompted management’s decision to convert the halls.

But Unity Hall has argued that the change in the structure of the hall will erode the essence of the hall.

“…Unity Hall, just like Africa Hall, was envisaged by the Universtiy’s forebearers for a continental remembrance hence, the full name of the Hall being Continental Unity Hall and also so its character and nature as an all-male hall of residence must be left to stand as a legacy just like Africa Hall being left to stand as an all-female hall of residence, as this entire vision adds to the uniqueness of institution. And seeking to alter the nature of only Unity Hall is discriminatory.”

They are thus also seeking “a declaration that Unity Hall having been expressly so established under a specific regulation and law, the defendants or their successors cannot alter the character and nature of the Unity Hall as an all-male hall unless empowered to do same by regulation and law.”

‘Old students fight conversion.’
The Alumni of two halls of residence at the KNUST Unity and University Halls have protested the conversion, describing it as an attempt to promote a culture of silence at the school.

Speaking to Citi News, the Greater Accra Press secretary of the University Hall alumni, Raymond Laud, called on the Chancellor of the University, the Asantehene, Otumfuo Osei Tutu II to intervene to prevent what they describe as a misplaced priority by the management of the University. 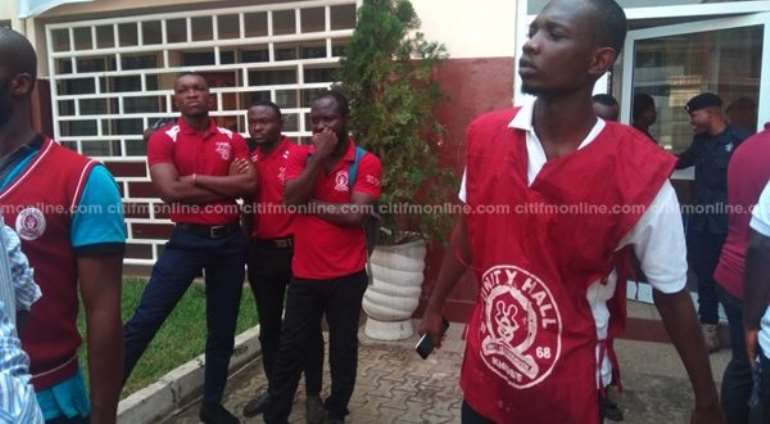 “We think that the reasons they are giving are not tenable. We know that they just want to promote a culture of silence on campus. The University Authority wants to have their way in everything they do.