Government properties housed on 14-acres of prime lands in Accra are to be pulled down to make way for the construction of a national cathedral.

The buildings include residential accomodation for Appeal court justices. The judicial service is also paying for the construction of more these accomodations.

But they are set to stop construction works and welcome bulldozes. Immediate past Lands and Natural Resources minister John Peter Amewu has said some of these residential accomodation are old, colonial and dilapidated.

Joy News checks show some of the buildings are barely five years old. The judges have nonetheless been moved into rented apartments said to cost at least $2,500 per month.

Some nine judges have been moved with three more expected to be relocated soon. Government promising to build 21 ultramodern replacement apartments for the judges. Government expected to complete the work in 18 months.

But government remains under pressure from sections of the public against the demolitions for the sake of a national cathedral. Legal practitioner Samson Lardy Anyenini has been leading a campaign pleading with the president to change the proposed site of the cathedral.

But one week into the campaign, there is no sign of government backing down. Myjoyonline.com has photos of the houses set for demolition. 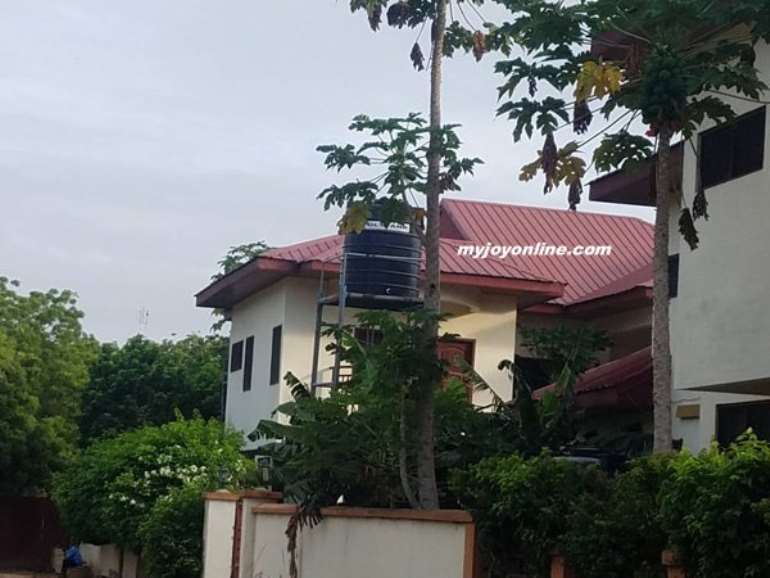 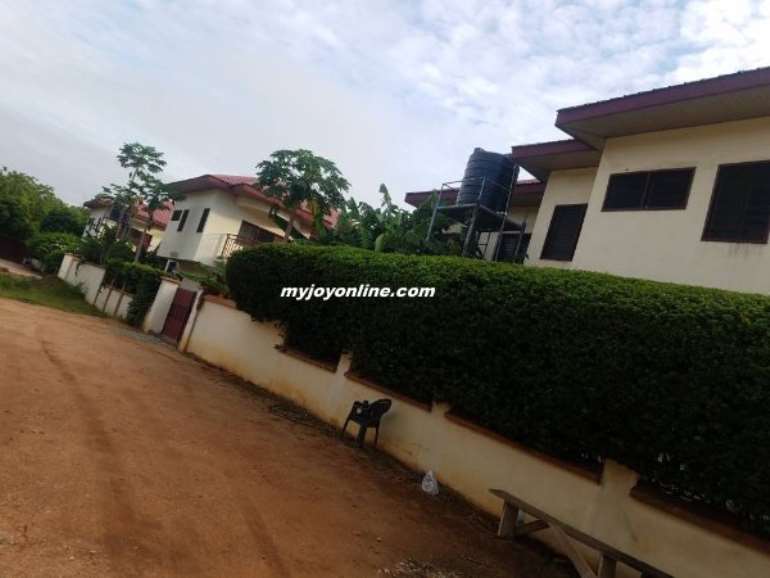 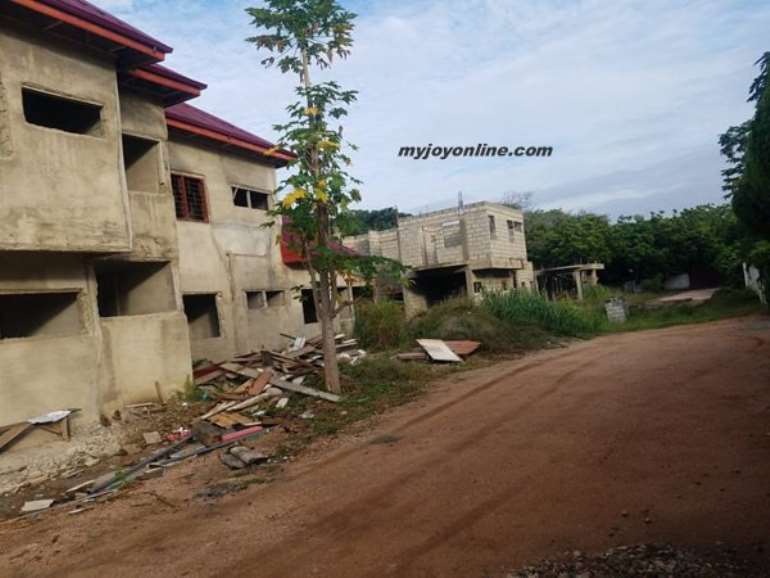 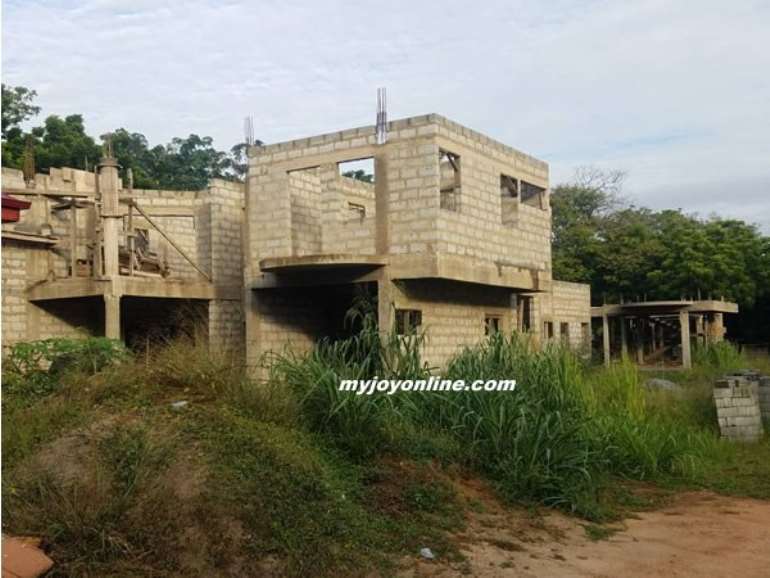 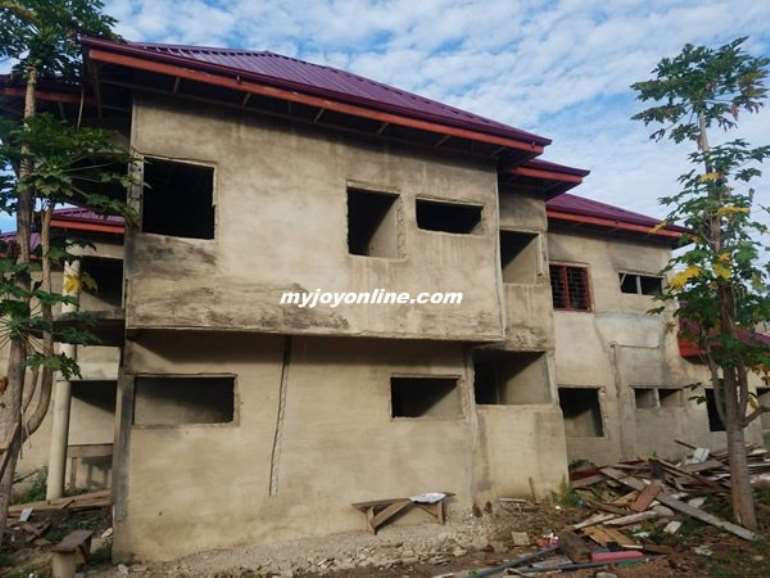