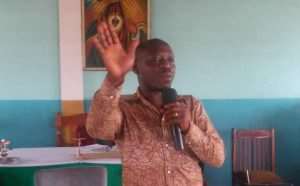 A 39-year old professional teacher and a journalist, Daniel Wiafe Akenten, has been elected as the Presiding Member for the Kintampo South District Assembly at the assembly’s ordinary general meeting at Jema, the district capital.

Mr. Wiafe Akenten received an overwhelming endorsement from the 40 assembly members present much to the excitement of his sympathizers and supporters after an intense contest with the Assemblyman for Suamire Electoral Area and incumbent Presiding Member, Obed Sarfo Donkor.

Sarfo Donkor, after intense lobbying stepped down after two rounds of voting failed to produce a winner as none of the two contenders could obtain the required two-thirds votes cast. 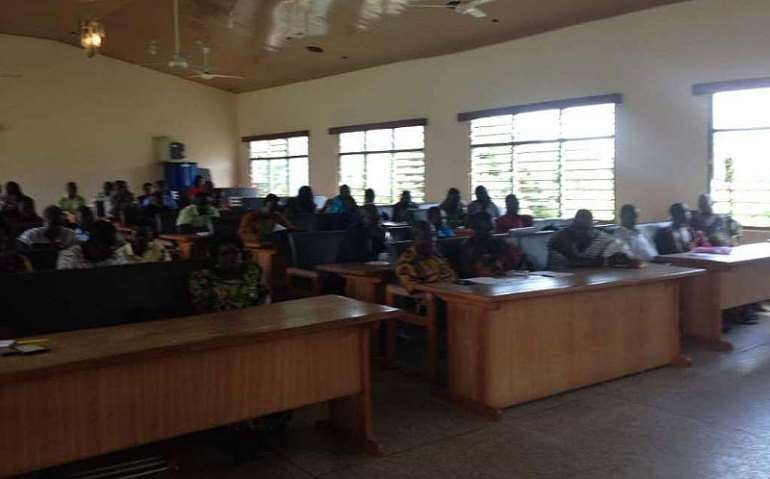 At the end of the third round of voting, Mr. Akenten obtained 29 YES votes representing 72.5% of votes cast against 11 NO votes.

The District Chief Executive (DCE), Alexander Gyan commended the assembly members for the democratic manner in which they conducted the exercise and pledged his support for the new team to prosecute the developmental agenda of the district.

He called on them to unite and collaborate with all stakeholders to effectively and efficiently implement policies and programmes of government to bring relief to residents of the area.

The Presiding Member, in his victory speech, commended the house for the confidence reposed in him and pledged to work hard toward the development of the area.

He pledged to work closely with his predecessor and other stakeholders for the common good of the area.