In an effort to accelerate economic development in Africa as a means of improving the Lives of people, the Jospong Group of Companies represented Ghana at the just ended 14th CII-EXIM BANK CONCLAVE on India-Africa Project Partnership held in New Delhi – India.

This year’s Conference brought together over 500 delegates including 33 Ministers and heads of governments of 41 African countries. The past 13 editions have emerged as the pioneer event for Indian and African governments as well as industry to meet and explore new avenues of partnerships.

The Jospong Group, Gold Sponsors of the Event, were the only Private African Company in their category to be invited and continued to project itself as a company of choice for fostering development through partnerships and Ghana as the destination of choice for investment in Africa.

The Group engaged in concrete engagements in key strategic areas with Indian counterparts and other Delegates from other sister African Countries that are engaged in fostering development on the continent.

Ghana’s Vice President, H.E Dr. Mahamudu Bawumia addressed the Inaugural Session of the Conclave as Guest of Honor, where he encouraged Ghanaian businesses to create more opportunities to better the lives of citizens in India and Africa.

The Vice President outlined the game-changing strategies being implemented by the Government of Ghana to stabilise the Ghanaian economy.

Some Ministers of State, Members of Parliament, Businesses from Ghana, officials from the GIPC, the AGI and various Chambers of Commerce were part of the Delegation that represented Ghana.

Over the last twelve editions, it has emerged as the pioneer event in building partnerships and enhancing the economic engagement between the two regions.

This strengthening of the relationship between Africa and India and the increase in the interest of India in Africa could also be attributed to the fact that Africa is at a critical juncture in its development process and India could play a major role in Africa’s growth story.

The Jospong Group’s contribution to the development process was well acknowledged and appreciated by delegates at the conference. 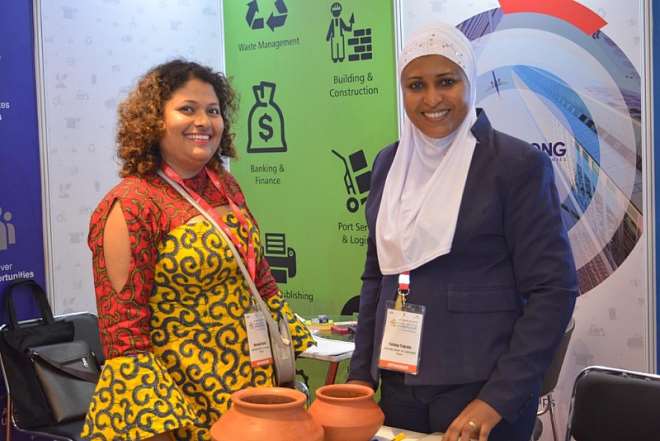 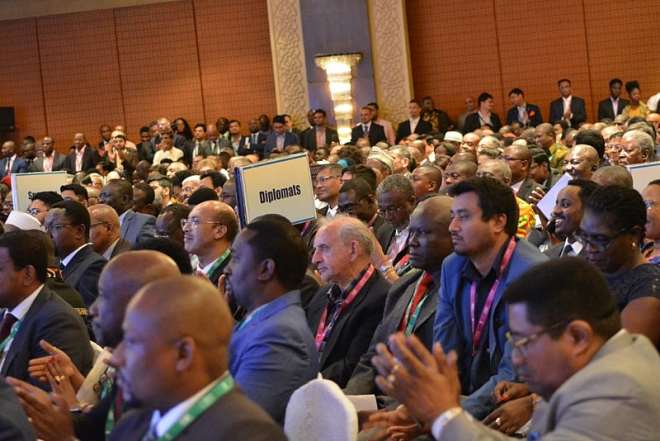 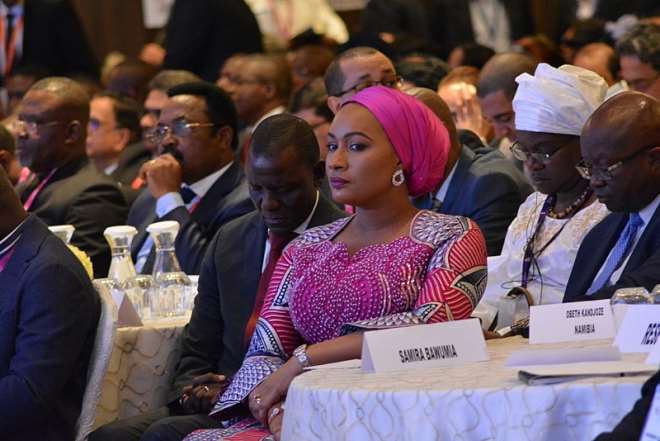 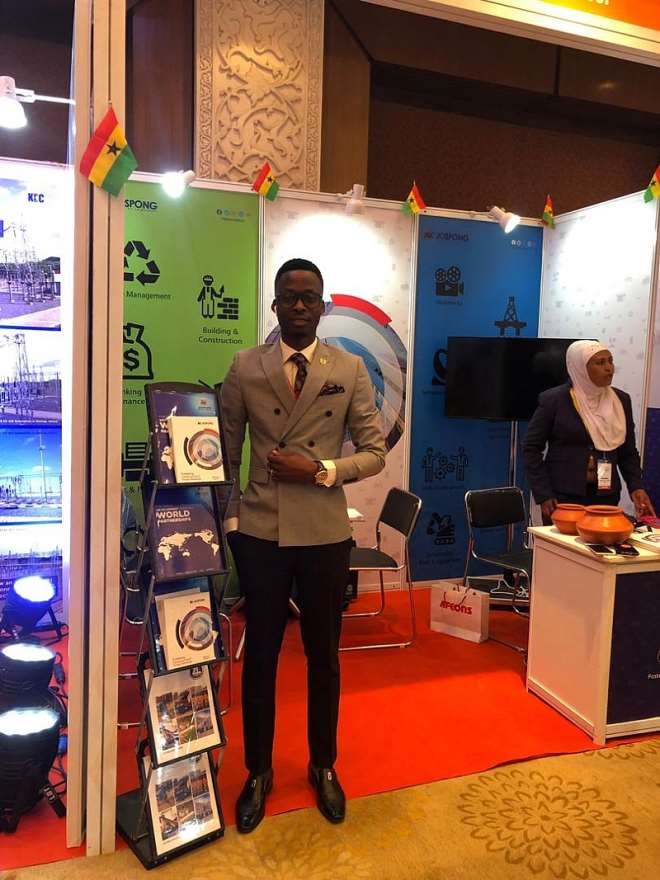 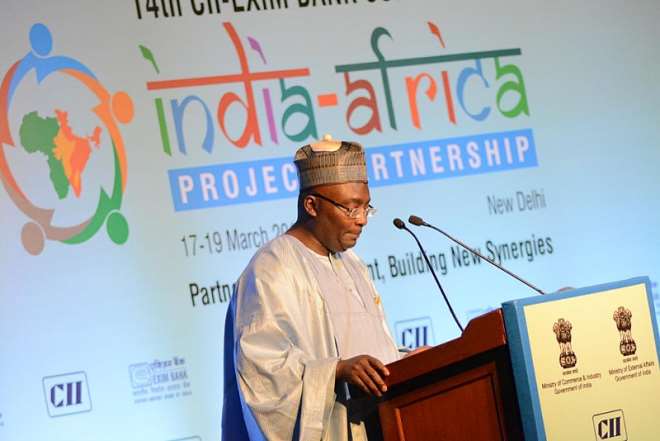