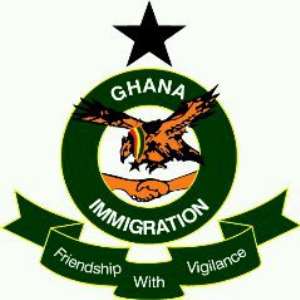 The Ghana Immigration Service (GIS) says it has rolled up programmes including unique identification of its officers at the Kotoka International Airport.

According to the Airport Command, this will help reduce the perception of extortion and corruption as travelers will be able to differentiate between GIS staff and other workers at the airport.

There have been reported cases of begging, extortion and corruption at the airport with many victims pointing accusing fingers at GIS officers.

But speaking to Citi News, the Kotoka International Airport Regional Commander Assistant Commissioner of Immigration, Edith Penelope Quaye said the accusations arise out of misconceptions that all airport workers are GIS officers.

She said the Immigration Service is, therefore, introducing a policy to help identify them.