How many volunteer teachers in rural communities have taken the initiative to help the schools they have offered their service to for short periods? Not many. But Frank Abeku Adams, whose research studies for his undergraduate certificate took him to Ekumfi, as a volunteer teacher, decided to help the community senior high school.

Thanks to crowdfunding, Frank, an agri-business investor, has been able to stock the libraries at the senior high school and basic schools with the right books which have improved the level of literacy and education in the Ekumfi District. Through his project, Book the Shelve, Frank is not just putting smiles on the faces of pupils and students in Ekumfi but improving their lives alongside. 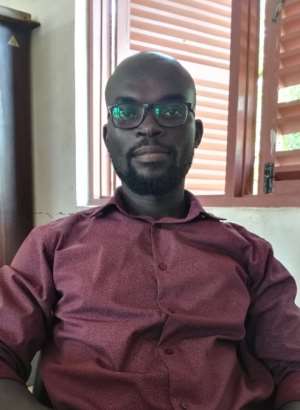 Many students in the community are fishermen, hunters and farmers and usually many victims of child trafficking come from Ekumfi and this is simply because the access to quality education is highly restricted.

“My research studies in 2010 for my undergraduate certificate, took me to Ekumfi as a volunteer teacher. Aside it being purely historical research, I took interest in the socio-economic development of the district because of some government documents I came across.

By then I had already registered an organization back in school, so through that I launched the project here in Ekumfi with the intention of raising more volunteers to come support and help with the illiteracy challenge, but it became a problem so I rather started advocating for funds to stock the empty libraries,” he said.

“In fact in Ekumfi district, all basic schools have no libraries to even have reading materials. So book the shelve is just to solve this problem. Aside from advocating and raising funds, on a scale of 1 to 100percent, 35percent of the funding comes from my pocket and the rest is as a result of donations of books, and small sums of money,” he said.

Through his hard work, the first set of students who were lured back to the classroom with the books and without paying fees have now come back from tertiary education as volunteer teachers. Two of them are also now teachers in Kumasi, another is in the University of Cape Coast, a first-class student. “This same project took me to Sierra Leone to render my support to a similar project.”

With a literacy project like this, a lot of the challenge had to do with funds and trust. The books are very expensive and accessing the needs, some of them had to be imported from the United States, he said. “Now the people who were supporting with donations need to establish some sort of trust with me to know that their support is actually for the right course.”

Going forward, he intends getting more funding and the platform, get connected to people of like mind and interest so that he could do more for the district because Ekumfi has 55 basic schools and no a single one of them has a library.

Frank was nominated by Laud Kweku Sekyi who noted that Frank’s project is one that he has been following on social media, aside having a personal relationship with him.

“I thought it was a very laudable project that was worth sharing, and the whole world needs to see. In as much as I am personally interested in education and development, it was time to support him and nominating him was the way I could get him the support he needs.”

Commenting on Frank’s project, the Corporate Services Executive of MTN Ghana, Samuel Koranteng said: “we initiated the MTN Heroes of Change to identify and reward projects such as ‘Book the Shelve’.”

Four out of the total number emerged ultimate winners. They are Dr. Abrokwa-Yenkyera, a plastic surgeon and founder of Grafts Foundation; Madam Paulina Opei, founder of Save our Lives Orphanage; Genevieve Basigha founder of Research Utilization School for the Deaf; and Naomi Esi Amoah of Blessed Home Orphanage.

Heroes of Change Season 5 is airing on: 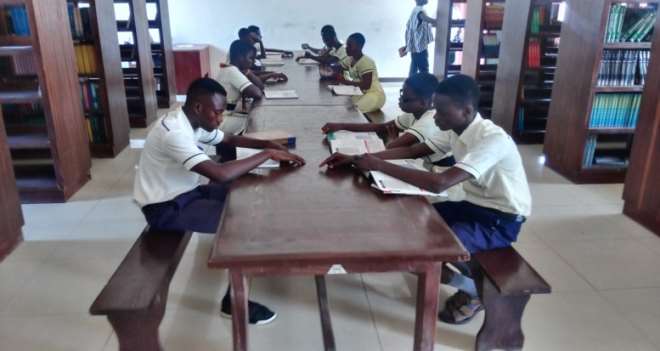 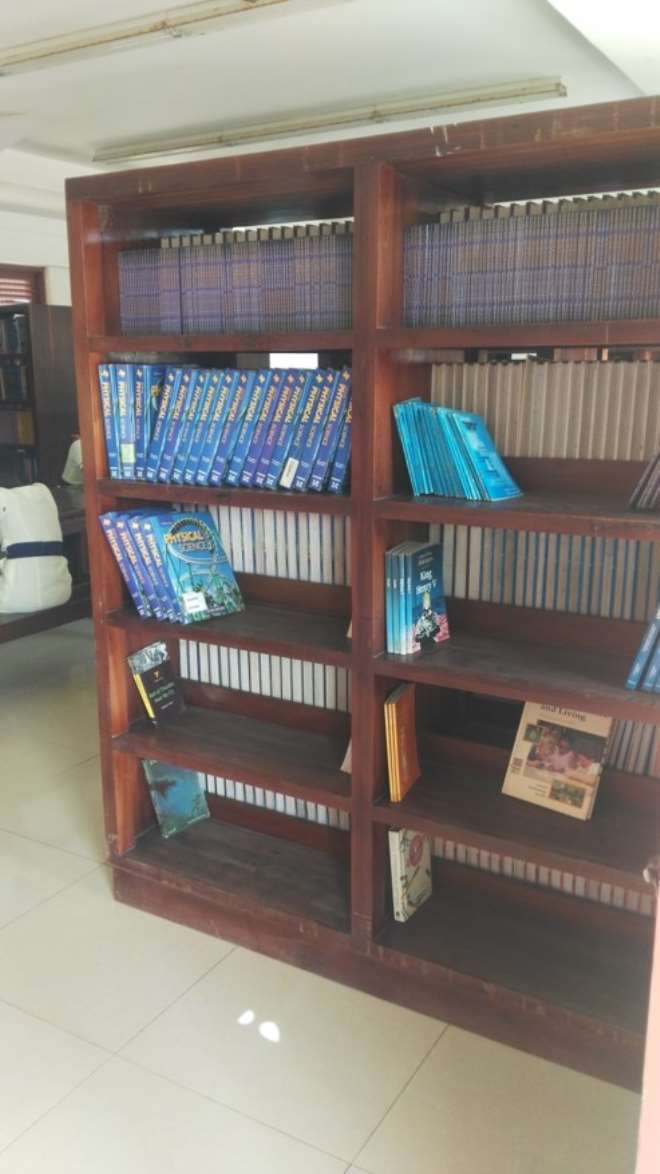 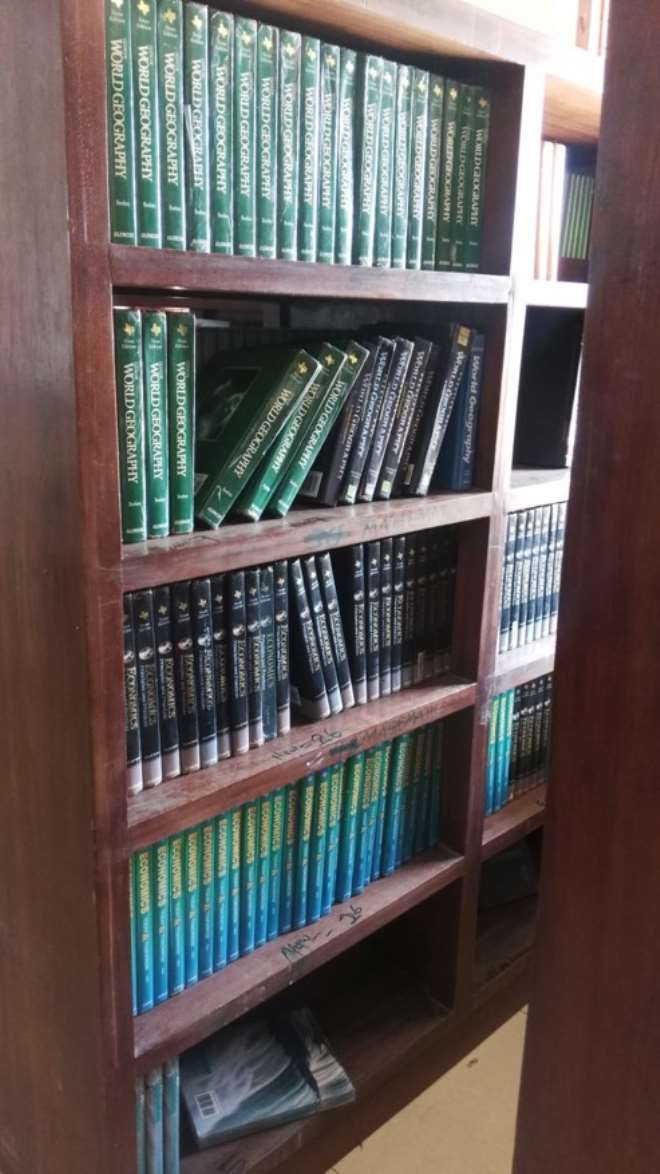