The Bogoso Chapter executives of the HOPE Campaign on Friday August 9 paid a courtesy call on the municipal chief executive (MCE) for Prestea Huni-valley Municipal Assembly Hon. Mozart Kweku Owuh at his office in Bogoso.

The executives, led by their lieutenant, Desmond Nana Osei, said the call on the MCE was the first of series of such gesture to be made on the Member of Parliament (MP), MCE and the NPP constituency executives to formally introduce to them the association.

He noted that, the HOPE Campaign is an association of citizens who share ideas and have resolved to offer grassroots/ community based approach to development.

Nana Osei said as a chapter of the larger organization, they have taken it upon themselves to routinely organize projects and programs with the sole aim of supporting local governance institution while improving the standard of living within the area.

The lieutenant disclosed that, HOPE stands for Honesty Opportunity Prosperity and Education, and as a chapter, they are passionate and committed to doing what they can to support the Prestea Huni-valley communities in becoming better.

In his welcome address, the MCE expressed delight over the conception of the chapter, he sighted that although he has seen the campaign on social media he never anticipated the hatching of the firebrand in the municipality.

Hon. Owuh urged them to be selfless whiles focusing on their aims to make great impact in their targeted communities.

The MCE emphasized that unity is the only way forward for the association and saboteurs should not stop their development agenda.

He declared his infinite support to the association’s development endeavors in the municipality and added his view in making the HOPE Campaign effective.

The army extended a membership invitation to the MCE and requested for his presence at their maiden cleanup exercise slated for August 24.

They thanked the MCE for the warm reception and assured him of their commitment to seeing the municipality develop. 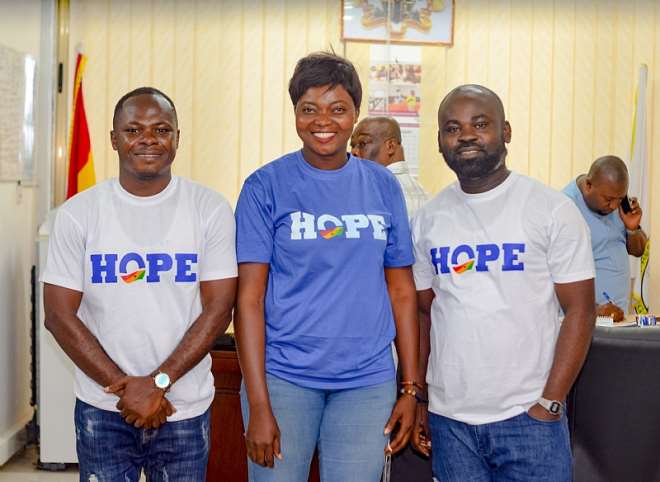 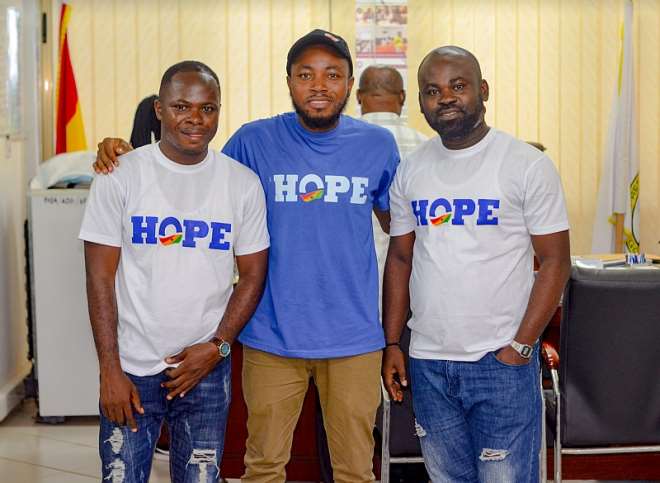 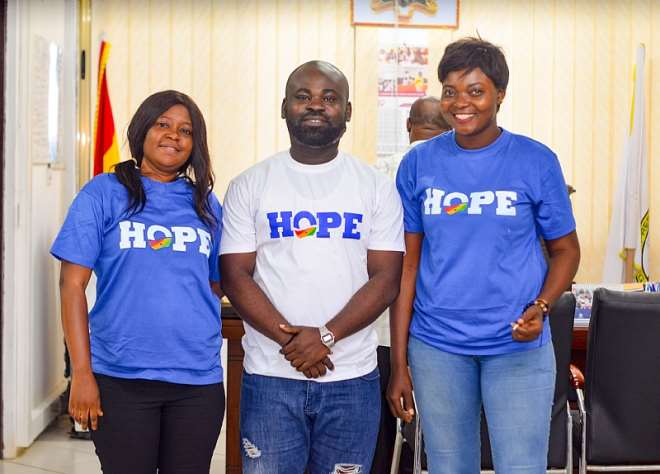 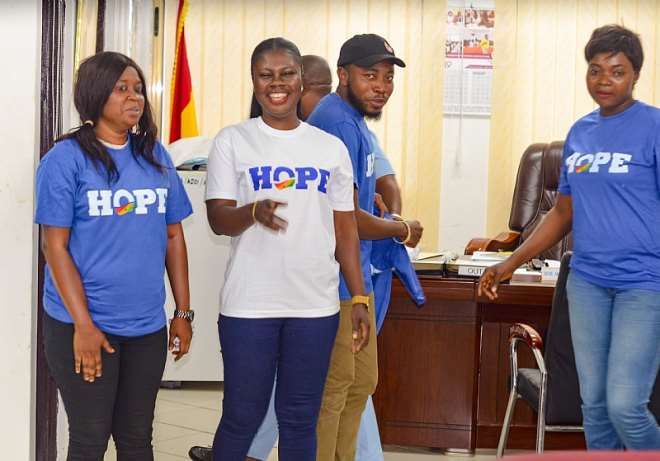 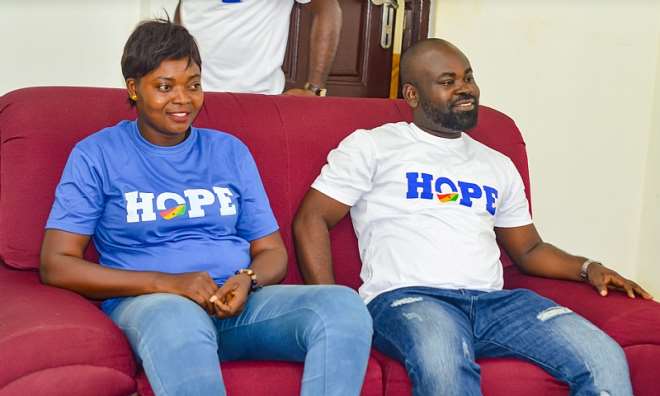 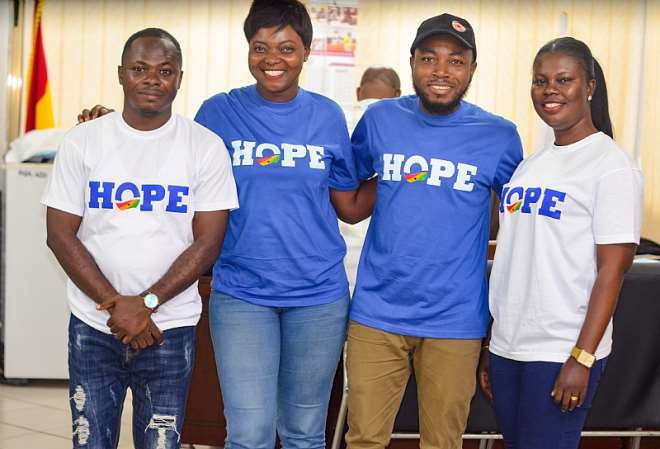 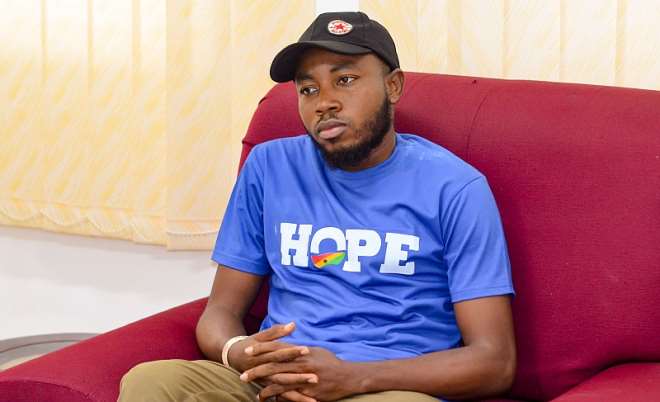