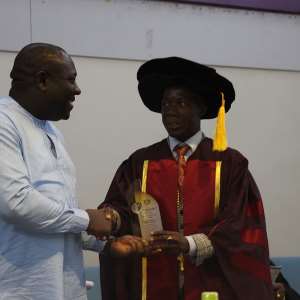 After being awarded for Influential Leadership by the Ghana Leadership Awards scheme on the last day of 2018, Hon. George Andah has once again received another commendation for his service to the people of Awutu Senya West and the nation.

In a ceremony at the British Council – Accra, the United Clergy International Association conveyed various honors to members of public service, who have gained reputations for being distinguished in service.

Nenyi George Andah was awarded amongst the likes of Hon. Freda Prempeh the Deputy Minister for Gender, Children and Social protection, Nii Ayibonte II the Gbese Mantse, various former ministers and many others.

Receiving the Dr. Lanz Outstanding Service Award on behalf of Hon. Andah, was his fellow Deputy Minister at the Ministry of Communication, Hon. Vincent Sowah.

The MP appreciated God and his constituents while affirming his belief in service to mankind.

“I stand for hard work, honesty, and humility. I believe that the opportunity to serve in

Politics is a vocation and not a career to be used for personal benefits; hence this drives the

Power2DoMore campaign inspired with the vision of the current Government to move Ghana Beyond aid, under the leadership of H.E Nana Addo Dankwa Akufo-Addo”, Hon. George Andah stated in the speech read on his behalf. 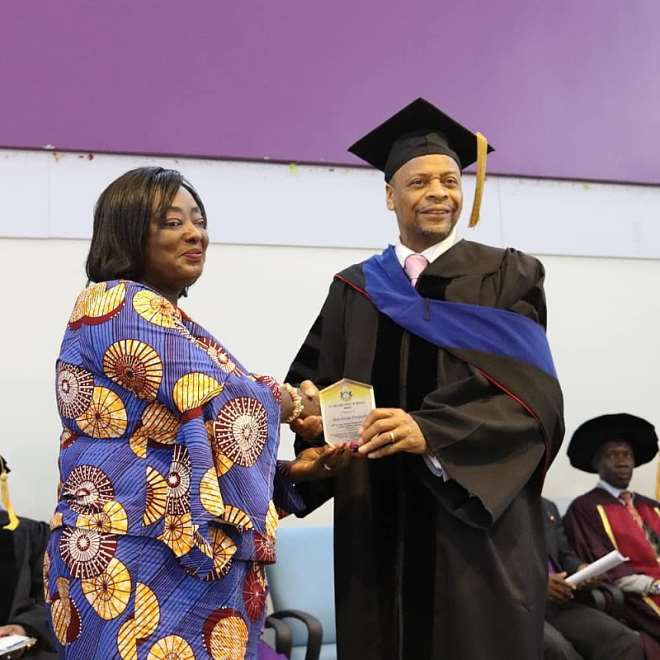 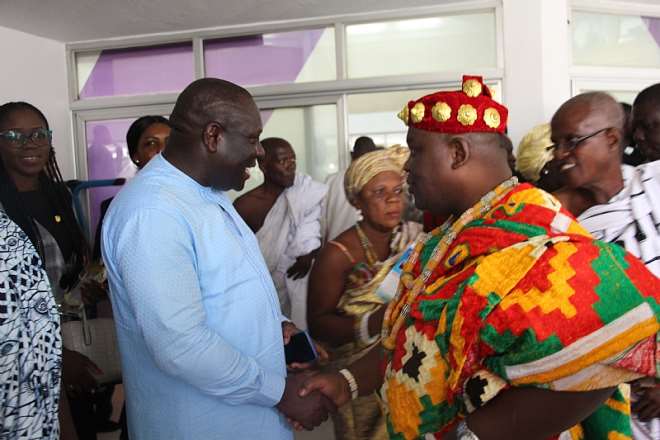