Former Chief Executive Officer of the Korle-Bu Teaching Hospital and Founder of the Holy Trinity Spa and Health Farm, Dr. Felix Anyah, has made a strong case for critical attention to be given to the healthcare and medical tourism sector in Ghana.

According to Dr. Felix Anyah, a lot of potential exists to be harnessed in integrative healthcare and medical tourism hence the focus of Ghanaians and the government should turn to this billion-dollar sector.

Dr. Anyah was speaking on the sidelines during an interview with journalists after he won two awards at the 2019 Ghana’s Most Respected CEO Awards held at the Accra International Conference Centre Dome on Friday.

“We need a change in policy direction in the way and manner we have approached healthcare and tourism in general. It is time to move away from the usual traditional and historic tourism to focus on healthcare and medical tourism. Traditional and historic tourism, for example, festivals, customs, and traditions are good but the government should look at the bigger picture and invest in medical tourism,” he emphasized. 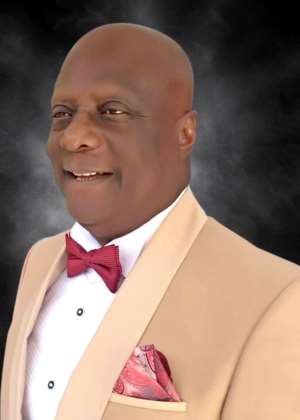 Dr. Anyah, who has been in the healthcare business for the past 40 years revealed that the relaxing environment is a complete change from everyday stress, lifestyle and general strains of life.

“At Holy Trinity Spa and Health Farm, the natural ambiance, cool breeze from the Volta River, chirping of several species of birds, enables a person to switch off into a relaxed mode. The minimum effect you receive from the SPA is to lift the human spirit, enhance the feel-good factor and enable you to reflect on life with celestial bliss and clarity.

This is the second time Dr. Felix Anyah has won the overall MOST RESPECTED CEO after winning it in 2018.

This is the latest phenomenal achievement among several other prestigious awards won by Dr. Felix Anyah from his values of truth, integrity, transparency, sacrifice, charities for the needy and humility with boldness, innovation, passion, commitment, confidence, stoicism. 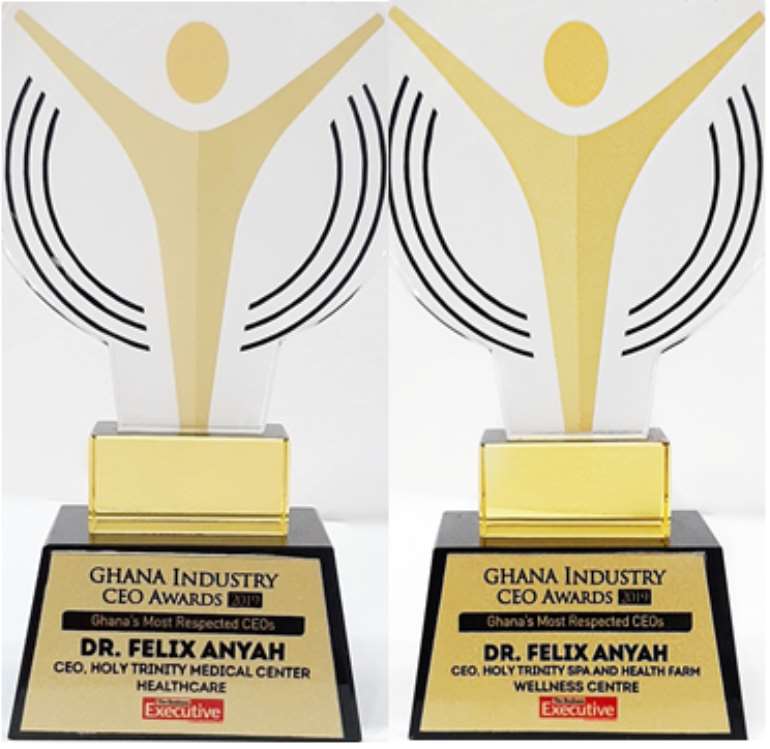 The 2019 Ghana Industry CEOs Awards is the second of what has now become an annual awards scheme aimed at identifying and publicly recognizing the most outstanding chief executives in corporate Ghana across a wide range of sectors. Eligible awardees include CEOs of both private and public sector corporations and institutions.

Awardees are usually selected by the Ghanaian public who will first nominate CEOs for shortlisting, following verification of the nominations; and who will subsequently vote for the shortlisted nominees with those receiving the highest votes in each sector category being declared the winners by the scheme’s official Validation partners.

The awards will be conferred on the winners in each sector at a five star, red carpet strictly by invitation awards conferment ceremony scheduled for Accra in November 2019 at the Accra International Conference Center.

TBE also organizes several annual award schemes, including its flagship Business Executive Excellence Awards and the Feminine Ghana Achievement Awards among others; as well as corporate/institutional events such as conferences, seminars/workshops, and networking fora.