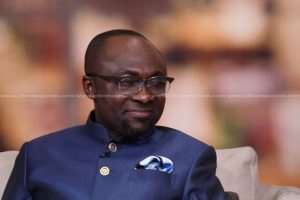 Law Lecturer, Yaw Oppong is calling for an immediate review of portions of the National Identity Register (NIR) law which is being used as the legal basis for the ongoing Ghana Card registration.

According to him, sections of the law which appear define who a Ghanaian is, run at variance with the 1992 Constitution.

Speaking on The Big Issue, Yaw Oppong indicated that the Ghana Card law cannot create new parameters for citizenship particularly when they contradict the criteria stated in the Constitution.

“The card is not meant to identify that I am a citizen, it just identifies my personality and affirms my citizenship claim and that is why the whole law needs to be looked at again.”

Minority fights Ghana card registration
The Minority in Parliament is opposed to the NIA’s decision to not accept Voters identification cards as proof of citizenship for the registration exercise.

According to them, majority of Ghanaians do not possess the birth certificates and passports, which serve as the primary required documents.

The Minority has said over 20 million Ghanaians will be disenfranchised because of the limitations on the proof of citizenship. 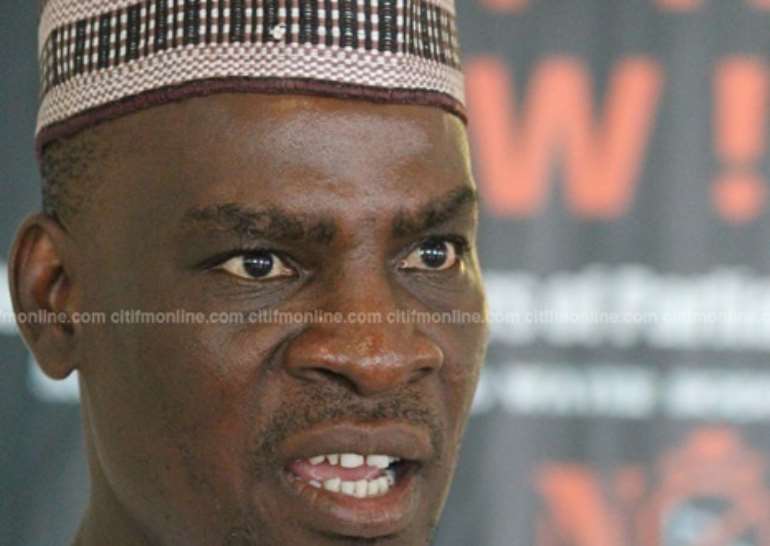 Haruna Iddrisu is Minority Leader
It has thus served notice it will head to court to challenge the NIA’s basis for only accepting passports and birth certificates to establish citizenship.

‘Minority has no case’
However the NIA has suggested that the Minority’s concerns are baseless.

The Authority’s Director of Public Affairs, Francis Palmdeti, said the Minority had the opportunity to raise their concerns in Parliament before the passage of the LI that regulates the exercise. 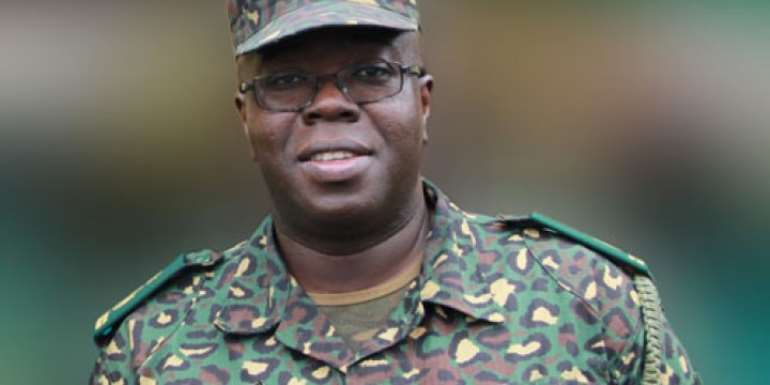 NIA Director of Public Affairs, Francis Palmdeti
Speaking on Citi TV‘s The Point of View, Francis Palmdeti said, “when an opportunity is still available for corrections to be made and members of the House do not see the removal of the Voters’ ID card as so important to correct and then the law is passed, the registration, that is the LI, takes it root from the law.”

The NIA has also clarified that persons without their birth certificates or passports can have a relative who has already registered for the Ghana Card serve as a guarantor for them.

“Persons who don’t have these will need a relative who has already registered to vouch for them or two other persons who will testify for them under oath. The NIA will under no circumstances want to exclude eligible people from the registration process.” Francis Palmdetti noted

What the constitution says about citizenship

(3) A child of not more than seven years of age found in Ghana whose parents are not known shall be presumed to be a citizen of Ghana by birth.