“Then when the Finance Minister presented the Mid-Year Review only last Thursday the 19th of July, 2018, Parliament was presented with the third contradictory figure of 362,118 as contained in Paragraph 163 on Page 36. 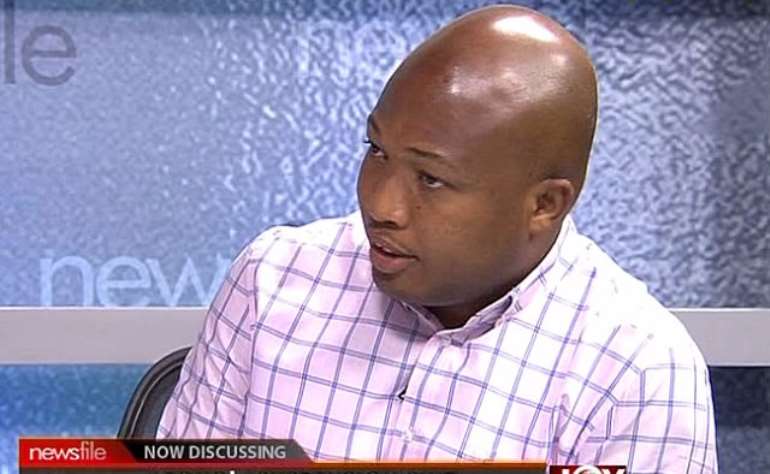 Samuel Okudzeto Ablakkwa
The situation, Mr Ablakwa said, raises a lot of questions as government has failed to get the implementation of Free SHS right when it cannot get its basic data right.

“Is it any wonder they have been unable to carry out any serious planning? There is the other important question of the source of President Akufo-Addo’s much-trumpeted figure of 90,000 additional Free SHS beneficiaries who will otherwise have been left at home but for his intervention. Government’s own numerous contradictory figures do not support this 90,000 claim”, he said.

The former Deputy Education Minister has, therefore, urged the government to, as a matter of urgency, discard the idea of a two-track system, describing it as a shift system.

He asserts the shift system has come about because the government spent, largely, all of its education budget paying fees for every first-year student including those from affluent backgrounds and therefore neglected its infrastructural obligations.