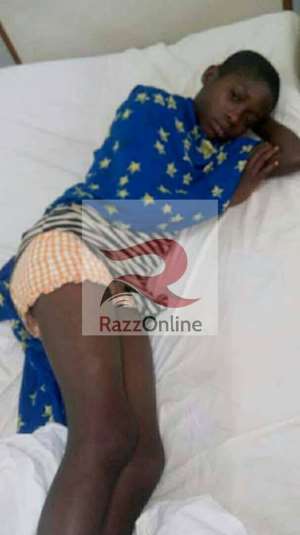 A 45-year-old man Mr Frank Asiedu together with his 12-year-old daughter have allegedly been shot, by Fulani herdsmen in Agogo in the Asante Akyem district.

Narrating the sad story to Razzonline.com’s Correspondent in Agogo,a Police Officer who spoke in anonymity indicated that:

”We had an information that five armed Fulani men attacked a shop at Kowereso a village near Agogo and shot the owner on his right arm and stole his money of GHC700 after firing indiscriminately into the air. 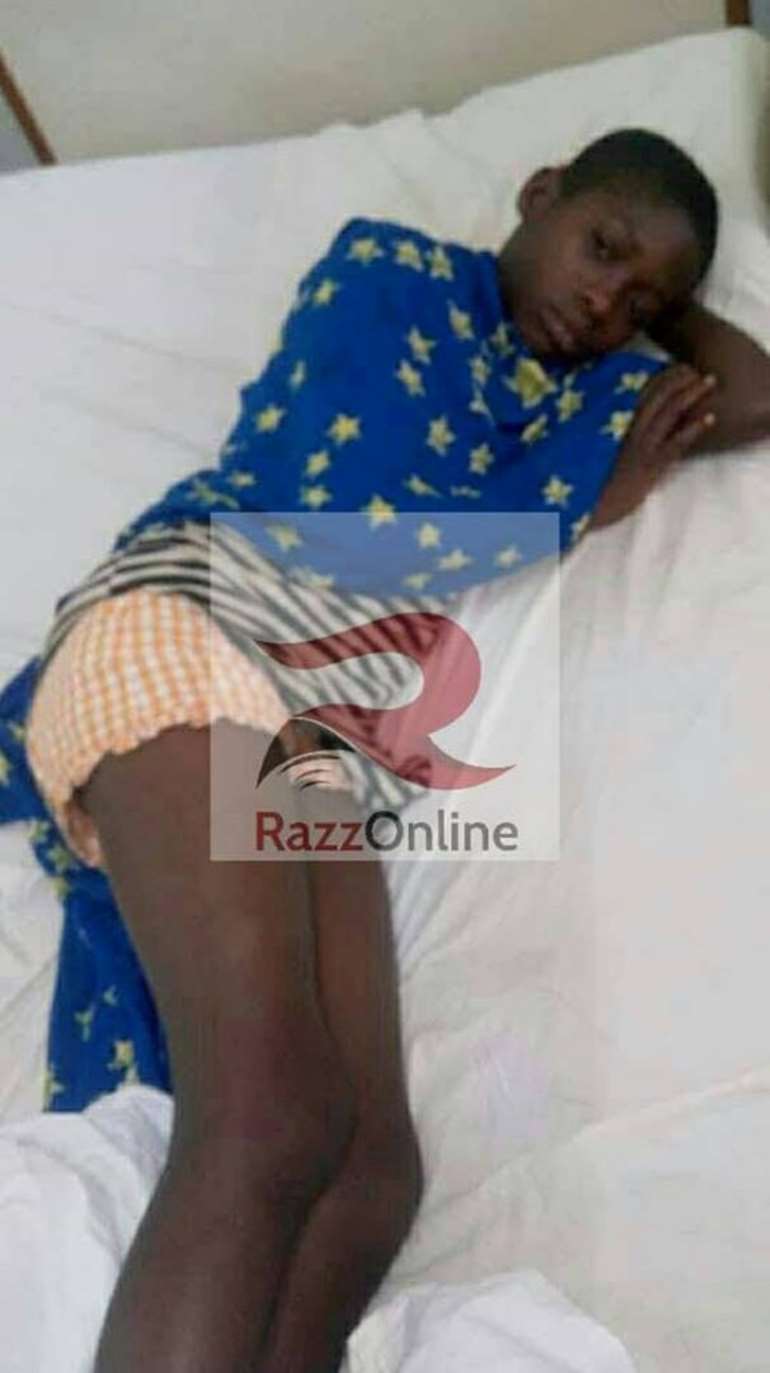 We proceeded to the Scene and met the injured shop owner Frank Aseidu age 45 and Beatrice Bemah age 12 who had a gun shot on the thigh and was nearly raped.. They were rushed to Agogo hospital for treatment. 12 used BB pellets were retrieved from the scene. No arrest made yet”.The Police Officer told Razzonline.com

According to further checks , Mr Frank Asiedu apart from being a shop Owner is also a member of the Agogo Youth Association (AYAS 2010)

The Fulani herdsmen have over the years been accused of terrorizing the Agogo residents and at times killing their farmers.

It would be recalled that, the Konongo Divisional police commander, Superintendent Bossman Ohene-Boadi painted a horrific picture of the nomads in a quest to evacuate the nomadic Fulani herdsmen from the Agogo land—but all attempts to evacuate them have so far proved unproductive.