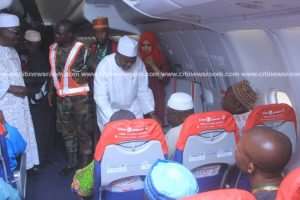 The first batch of 435 prospective Pilgrims for this year’s Hajj has left the Tamale Airport for the Kingdom of Saudi Arabia.

Nine flights have been scheduled to take-off from the Tamale Airport. 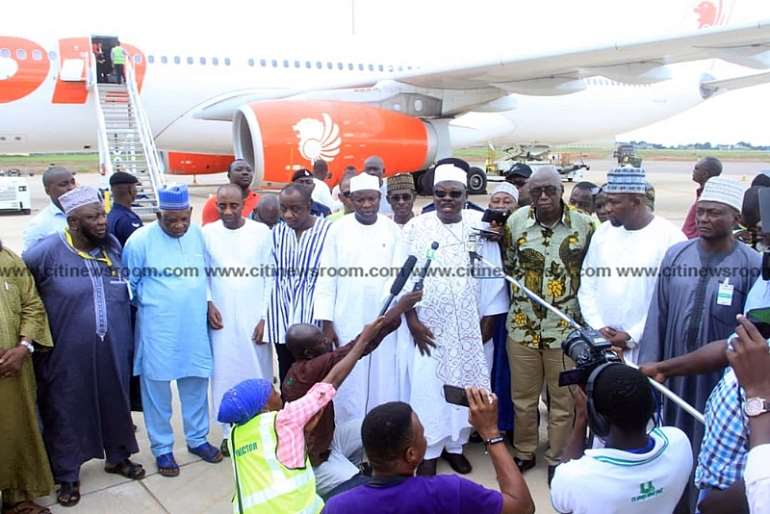 Salifu Sa-eed impressed upon the prospective Pilgrims to serve as good Ambassadors of Ghana in the Saudi Kingdom.

“We want to appeal to the potential Pilgrims to go and serve as Ambassadors of Ghana and abide by the rules of the Saudi Kingdom.”

He appealed to the Hajj Board to ensure that all flights for next year’s Hajj will take-off from the Tamale Airport.

“We want to call on the Hajj Board to ensure that next year all the flights rather take-off from Tamale because we have demonstrated our responsiveness to the call of all the Hajj agents.” 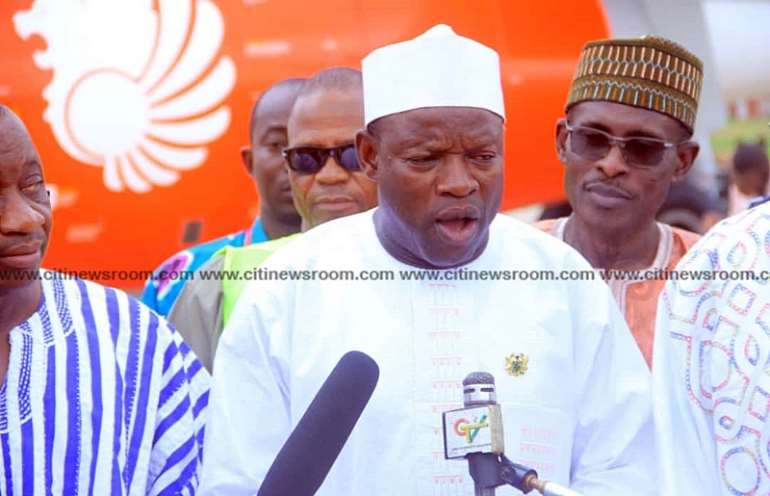 He said government was committed to developing the Tamale Airport to meet International standards. 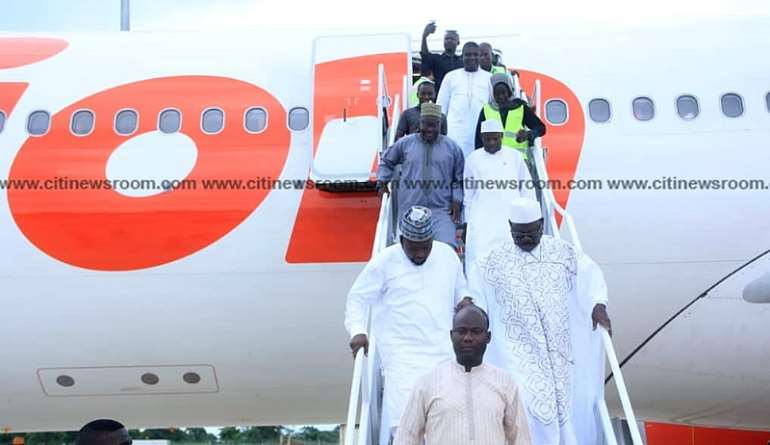