Today is exactly a year after the nation was thrown into awe after a gas explosion at Atomic-junction in Accra killed seven people and also sent a huge fireball into the night sky.

Reports gathered after the explosion indicated that the gas station exploded first before affecting a Total fuel station nearby which also caught fire.

Besides the deaths, more than 150 injuries were recorded with property worth more than GHS1 Million destroyed. 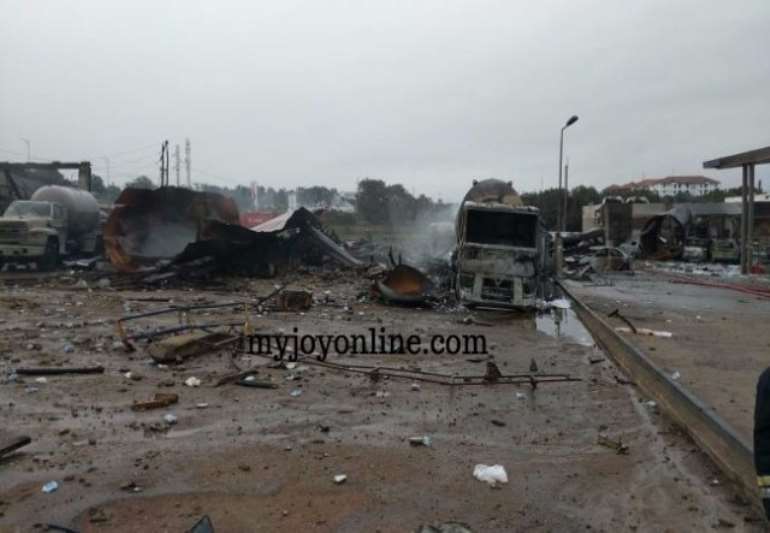 The unfortunate incident which made international headlines threw the nation into a single chant; “never again”.

A year on, Joy News went out to find out if steps have been taken by the appropriate authorities to ensure the incident doesn’t occur again.

Public Relations Officer of the Ghana National Fire Service, James Kwarteng, believes there’s been a considerable improvement since the incident. 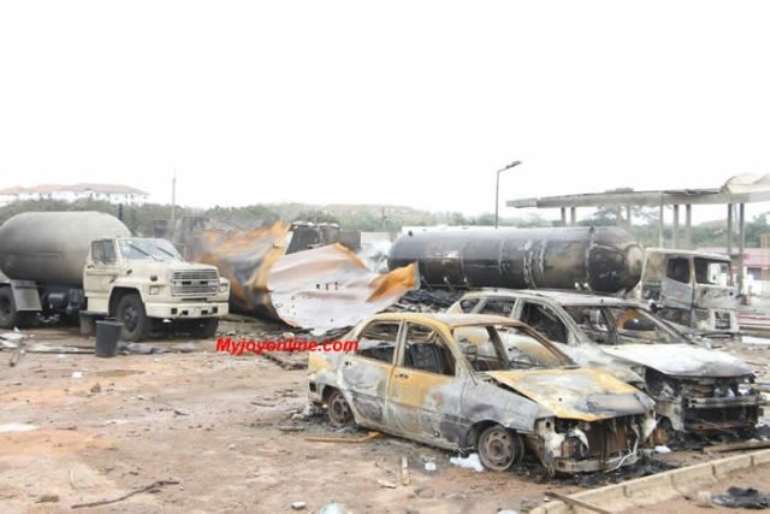 He told Joy News that the filling stations have learnt lessons from past events and are striving to abide by the reforms the Fire Service introduced.

When people [the stations] are discharging gas, we make sure the community Fire Service comes to be on standby. We have also formed task forces to make sure the filling stations comply with the laws,” he said.

“Even these days they come to us and ask us to inspect whatever they are doing to make sure it’s according to law,” he added.